Kevin Feige once again confirms that Scarlet Witch is the most powerful character in the MCU, which means even more than Brie Larson's Captain Marvel.

Sure, once Captain Marvel 2 gets promoted we can probably expect something different out of Feige's mouth, but at least for the time being, Elizabeth Olsen's Scarlet Witch is the top dog in the Marvel Cinematic Universe.

Back while promoting the first Captain Marvel movie, Kevin Feige said Carol Danvers will be the most powerful character in the MCU, but following Feige thinking fans would embrace the character, Feige and Marvel seem to be backing Olsen and Scarlet Witch instead of Captain Marvel who is absent from Phase 4, as Feige has since said Scarlet Witch is capable of taking down Thanos, but as we saw in The Avengers: Endgame, when Carol attacked the Great Titan, she got wrecked.

"Well, I think it is interesting if you look at Endgame, Wanda Maximoff was going to kill Thanos. If he hadn't desperately - that's as scared as I've ever seen Thanos - and if he hadn't said 'decimate my entire team to get her off of me,' I think she would have done it," Feige said in December of 2019.

Regarding the WandaVision series, it's been said that Scarlet Witch blows the Multiverse wide open with her powers, so we see just how powerful she really is, and the Multiverse storyline looks to be a huge part of Feige's Phase 4 plans that tie into Loki, Doctor Strange 2, possibly Spider-Man 3 and more.

Again, the Brie Larson Captain Marvel looks to be sitting out Phase 4 completely, and the writers and the directors of the first movie are not being brought back (check out recent art from Marvel Comics, too! - yikes!).

WandaVision premiers on Disney Plus on Jan. 15 and will be six episodes. Paul Bettany also returns as Vision. Check out a pair of new images below. 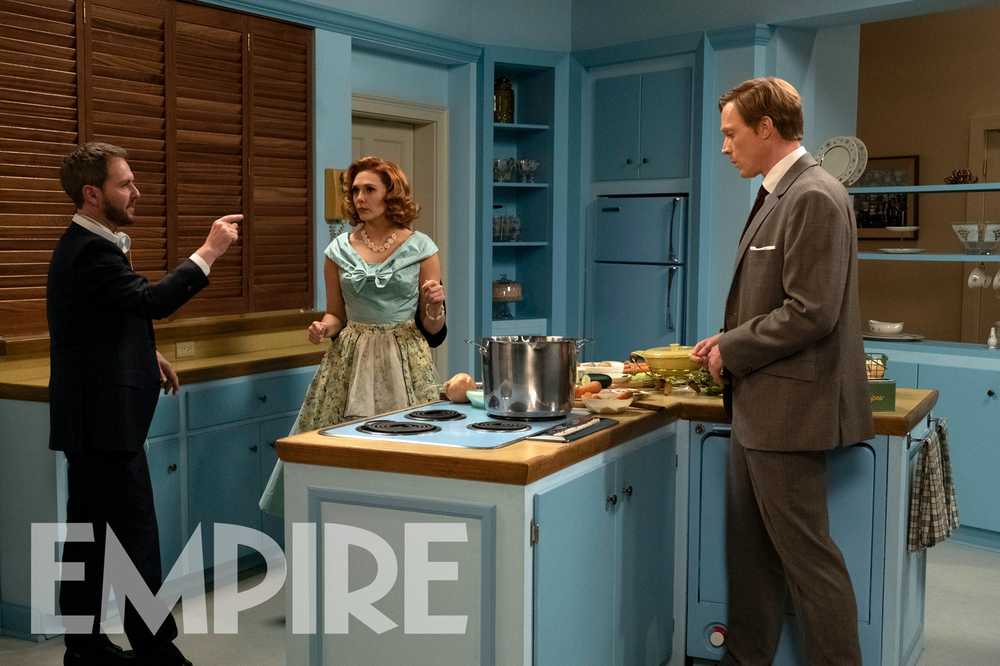 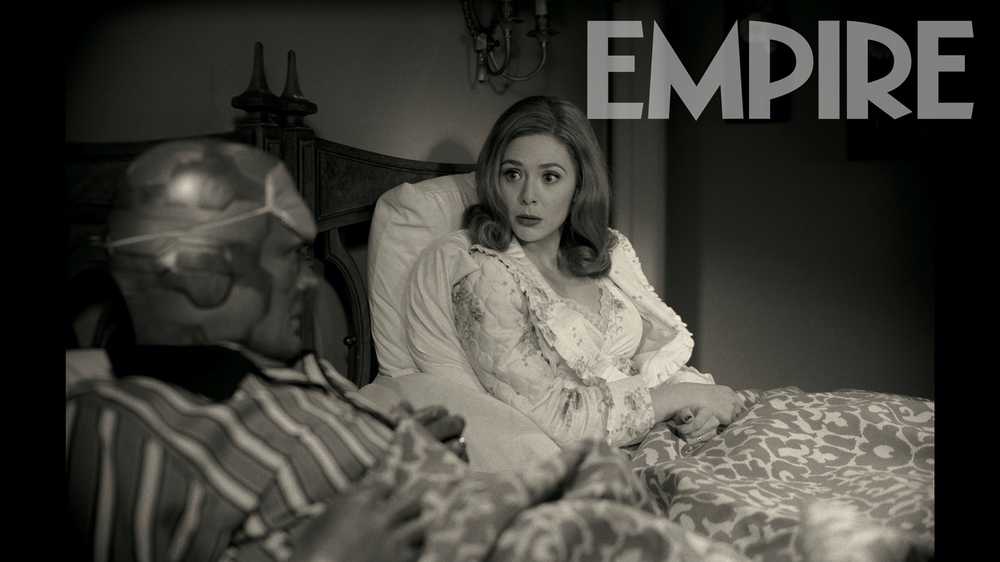 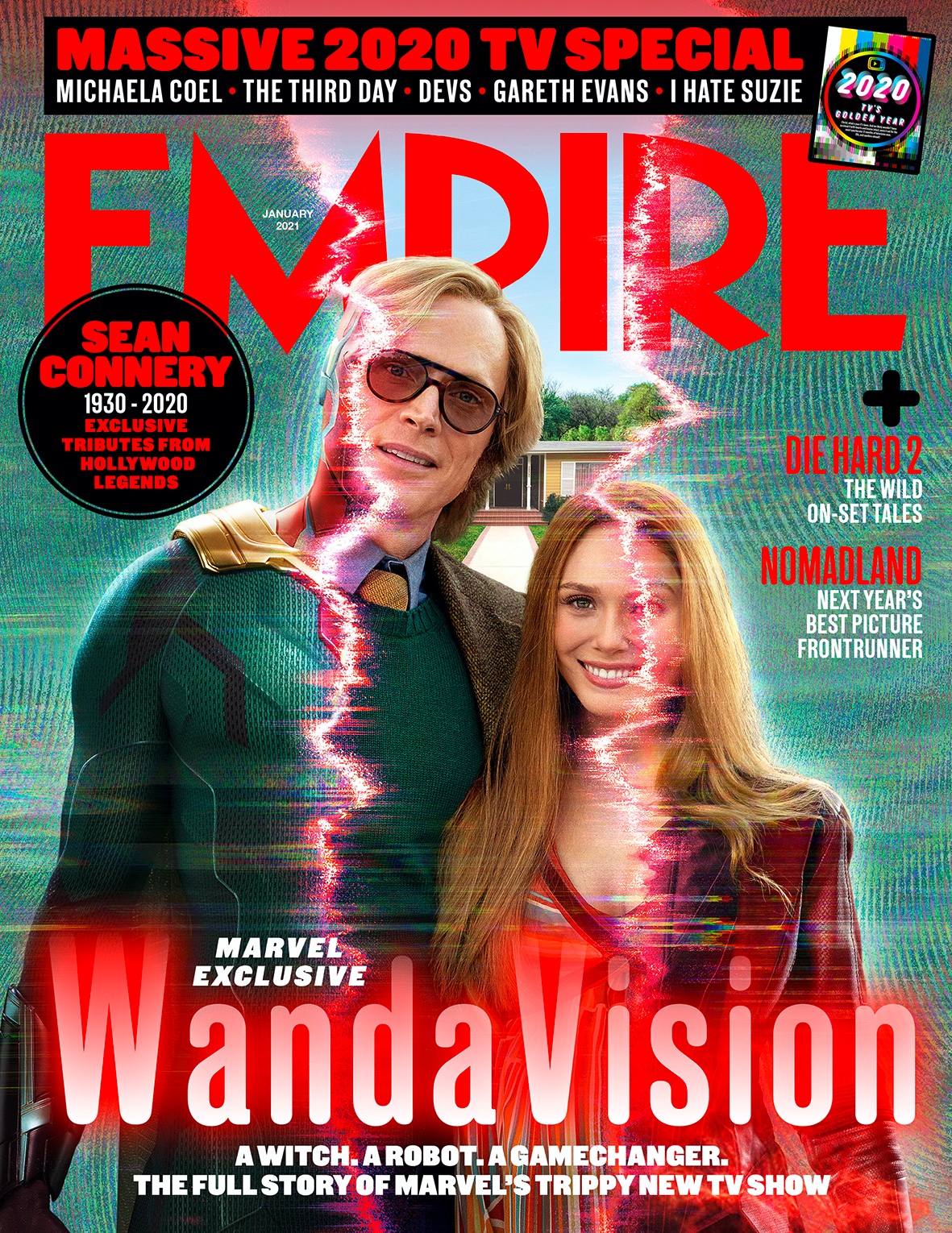 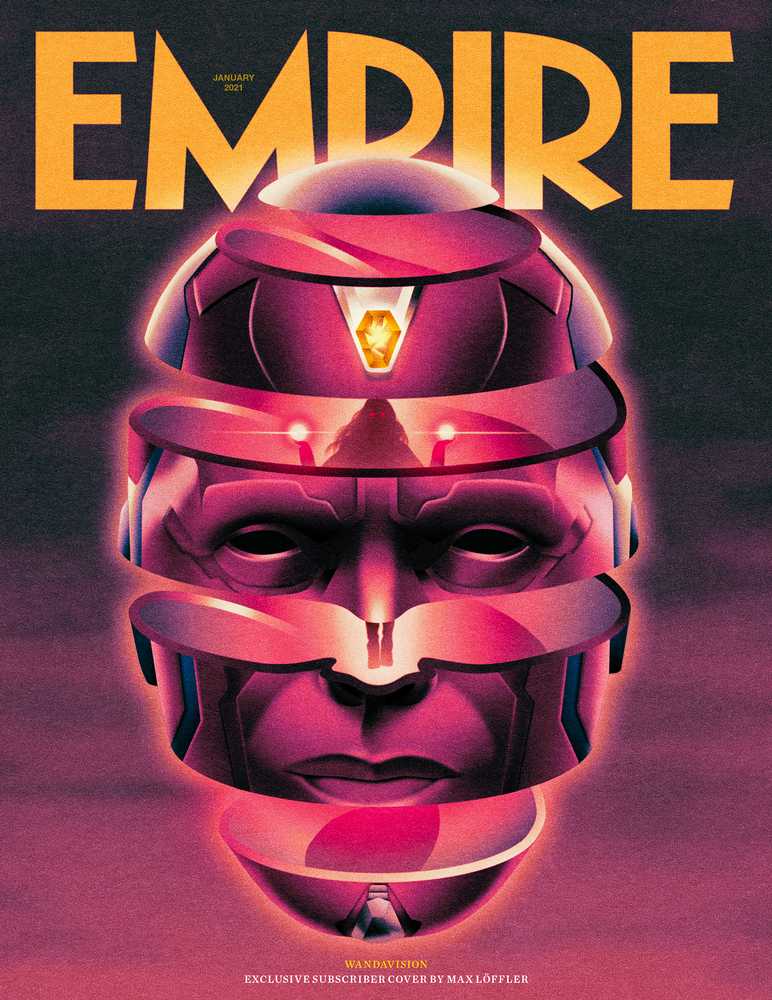