While participating in a Q&A with the New York Film Academy, Feige is asked as of Endgame who would be the strongest Marvel hero.

"Well, I think it is interesting if you look at Endgame, Wanda Maximoff was going to kill Thanos. If he hadn't desperately - that's as scared as I've ever seen Thanos - and if he hadn't said 'decimate my entire team to get her off of me,' I think she would have done it," Feige confirms.

The fan remarked that he has been saying this all along, that Scarlet Witch is the most powerful MCU character, which drew a laugh from Feige. 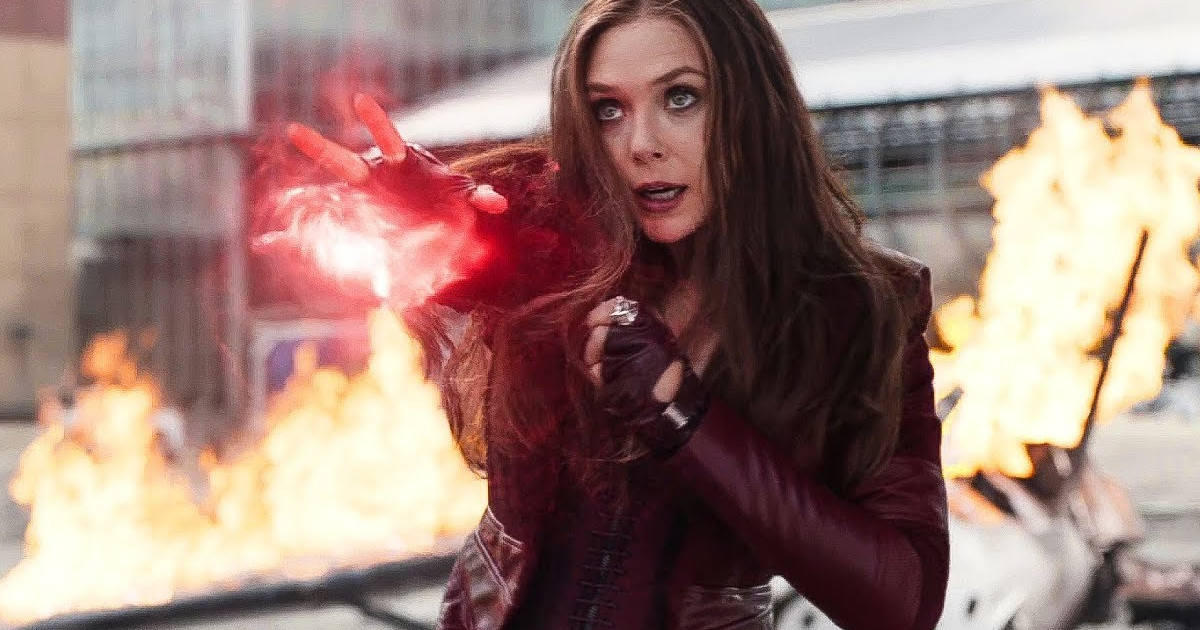 Regarding what Feige had to say about Captain Marvel, while promoting the film's release back in February, Feige said the character will be the most powerful character in the Marvel Cinematic Universe:

Captain Marvel is a character in our comics and in a mythology whose got one foot on Earth, one foot in the cosmic arena. And now that we have made a number of movies that take place on Earth, and now a number of the cosmic adventures with Avengers, and with Guardians of the Galaxy and with Thor, we thought it was the right time to finally introduce Captain Marvel to the world. She's one of the most popular characters in our comics, she's one of the most powerful characters in the comics and will be the most powerful character in the Marvel Cinematic Universe.

Interestingly enough, at the time Feige also said Captain Marvel was going to be at the forefront of the MCU, but no sequel has been announced and Brie Larson doesn't even know anything about Captain Marvel 2 and is currently not a part of Marvel's Phase 4 plans.

What is also rather interesting is that it has been suggested Elizabeth Olson isn't a big fan of Brie Larson.