Brie Larson is back in the hot seat once again with her remarks, as this time while appearing on Jimmy Kimmel, she remarks she hates cast members in Captain Marvel, The Avengers: Endgame and Kong: Skull Island.

While discussing her relationship with Samuel L. Jackson, of which they have starred in the three aforementioned movies together, Jimmy Kimmel questions if they text back and forth and if they use code words.

"Oh, yeah," she says. "We've gotten into this because in the film there are Skrulls. So part of how you know if someone is a Skrull is you ask them personal questions. So we've been rolling pretty deep with that. So there is things that only we know."

Kimmel remarks, "I see and they have to be from way back." 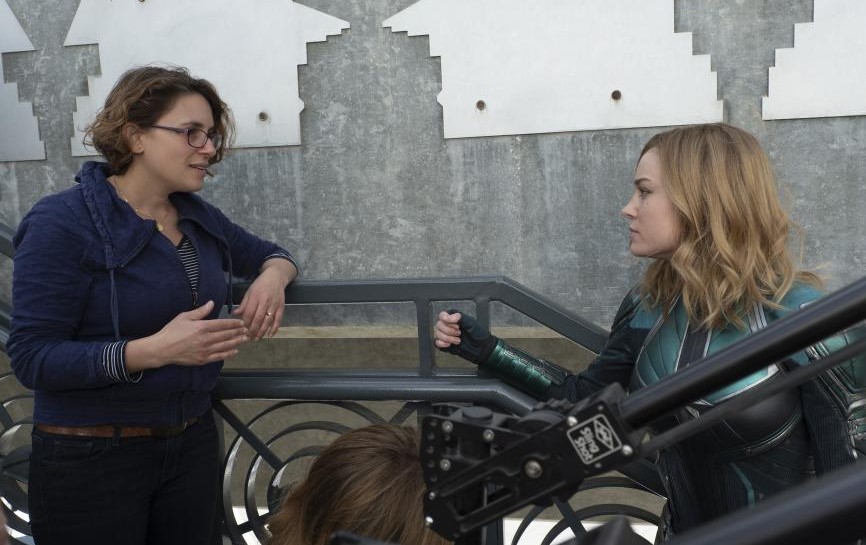 Kimmel adds, "Just to make sure you're not skrulls."

"They deal mostly with people that we hate," Larson says.

"Oh is that right? I won't even ask who those people are," Kimmel questions, with Larson nodding in the affirmative.

Kimmel asks, "But there are people that you mutually hate?" 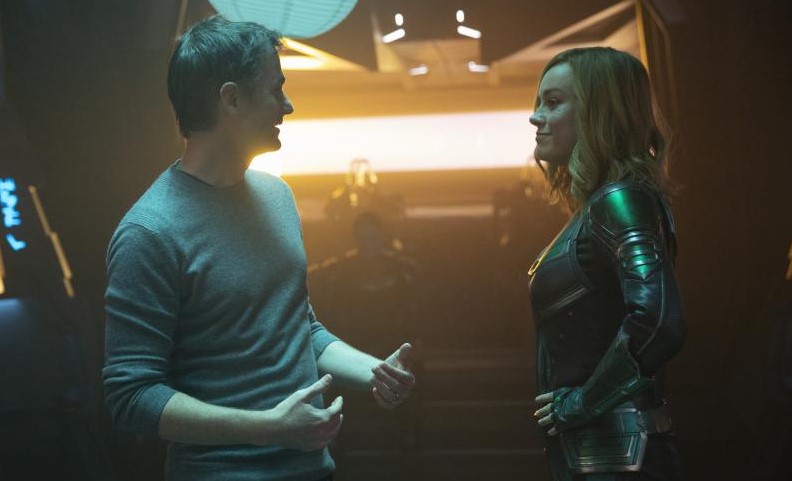 Kimmel says, "That would mean, because I am a detective, I am going to say, you know those people from the movie King Kong."

Larson shoots back rolling one eye in the back of her head, "Uh... Well we've done three movies together so there is a lot of people to hate in three movies."

Kimmel and Larson laugh, while Kimmel seems to be taken back with the response saying, "I don't think this is the message that Marvel wants to spread to children."

Larson then switches gears, "Well, if it helps you from detecting a Skrull. I mean I think that that's helpful."

Kimmel says and tries to help cover her response, "If the fate of the Kree is on the line..." 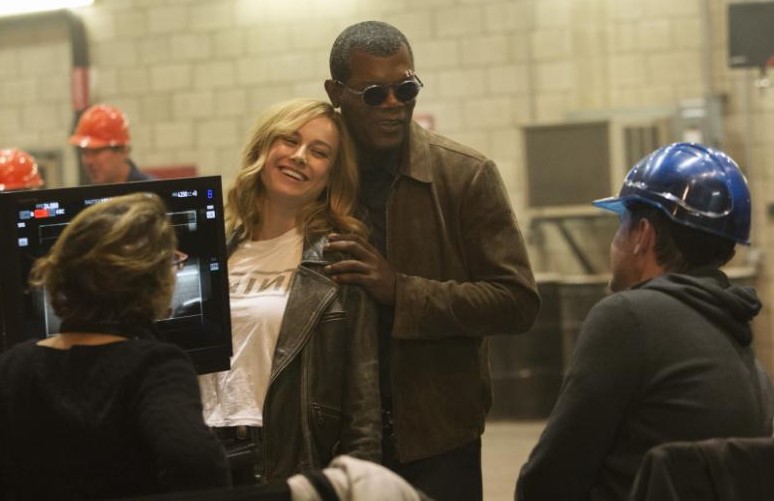 Larson's comments about hating the Avengers and Captain Marvel cast follow her controversial comments about white dudes and her condescending attitude while promoting the film, not to mention Samuel L. Jackson's own comments hating on President Trump, which has been stated to be a PR nightmare for Marvel. 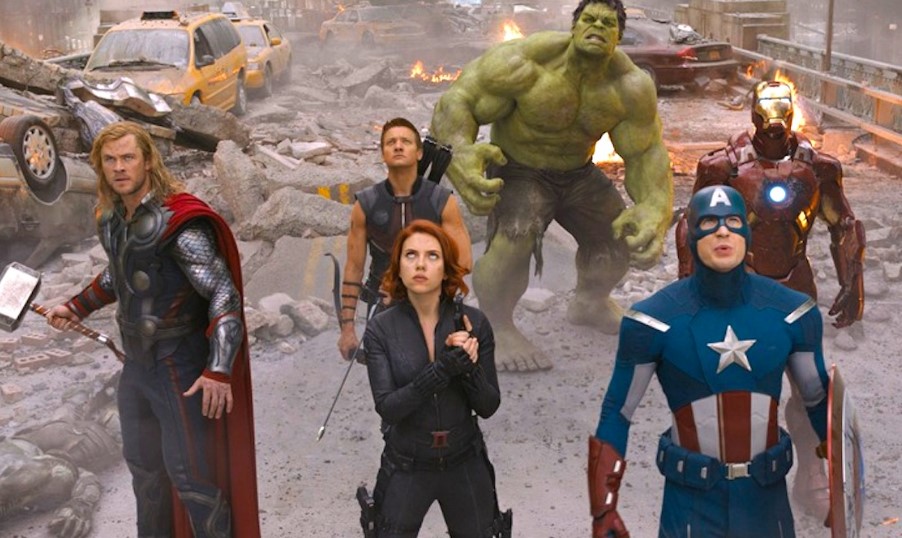