The latest Captain Marvel controversy surrounds Brie Larson participating in an "Answers the Web's Most Searched Questions" Q&A where the video has over 10k dislikes on YouTube and the subject of Superman comes up.

The video was posted by Wired which is part of their series where celebrities react to Google search terms. Brie Larson comes off a bit defensive and hostile in the video with her answers coming off as rather condescending.

Regarding Superman, a question asks if Captain Marvel can beat Superman with Larson replying, "I can't believe you have to Google that. Duh."

Brie Larson is also asked if she is a gamer with her response being, "Duh."

Is Brie Larson left-handed? "Why do you need to know?" she responds. 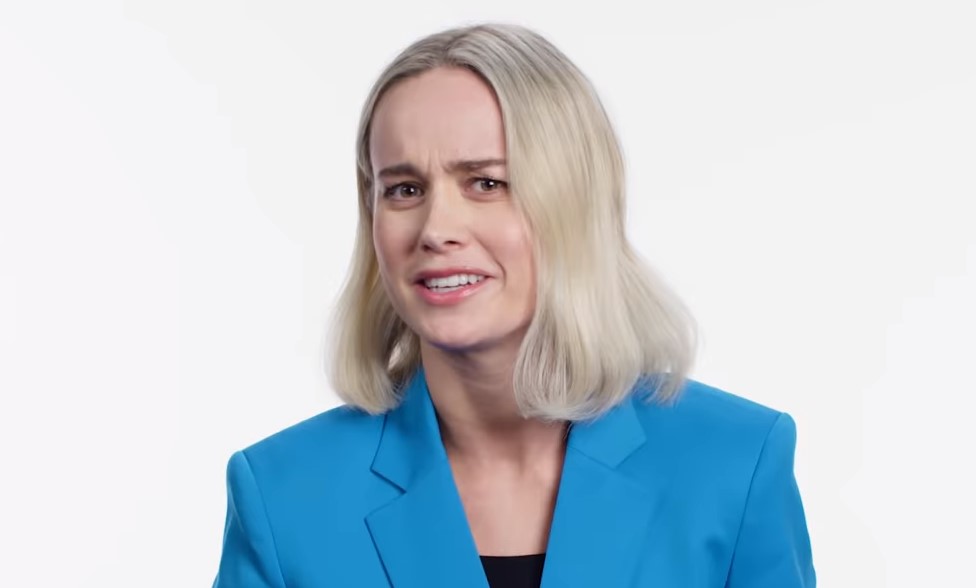 She also takes a jab about the controversy surrounding her character, as it is questioned is Brie Larson Captain Marvel? "I am sorry if you have to Google that because if you are like the Disney execs, you are super bummed about that."

The 29-year-old actress also responds to a question about Carol Danvers wearing a green costume in the movie. "Am I allowed to tell you that? I mean it's kind of complicated. Like, don't you change your style as you grow and get older? It was like, whatever man, it was the 90s. What do you want me to say?"

Larson seems particularly agitated when it is asked if she would work out. "Like hypothetically would I at some point? Is that like a personal attack or something? Is that a request? You think I should? Yeah. I work out a lot." 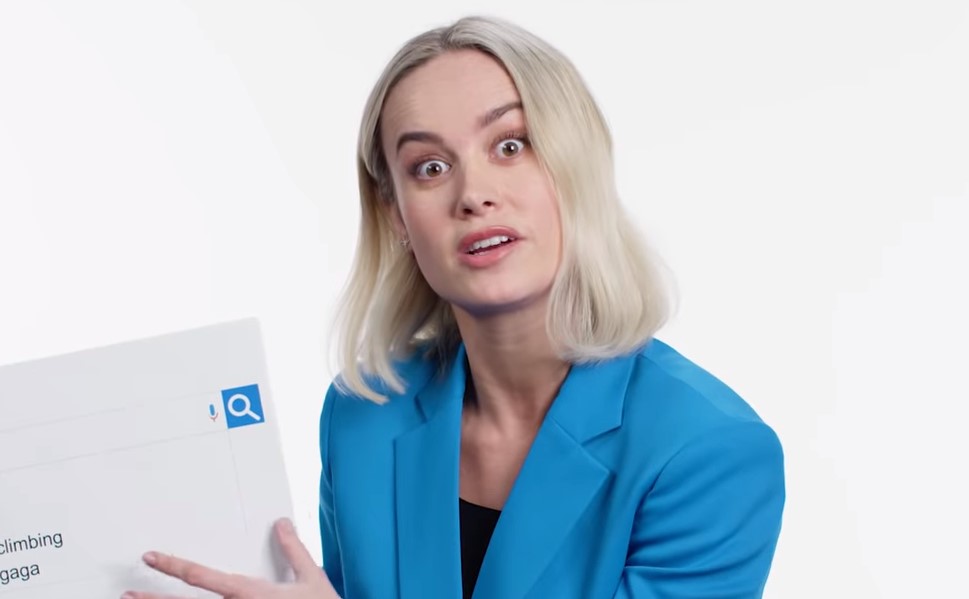 Larson also says she doesn't like being questioned about where she is from, says she didn't finish college, and is also agitated by fans googling her name at the same time with Lada Gaga.

Fans in the comments reacted:

"She looks like a 'Can I speak to the manager' type," one Youtuber comments that has near 800 likes.

"She REALLY needs to fire her publicist," a YouTuber says.

"Yikes, why even bother with the interview? This is probably the worst WIRED I've seen,"﻿ another says.

“'Can Captain Marvel beat Superman' - that was actually referring to Shazam and not her," another offers that has near 200 likes.

"Her attitude towards these questions and how she answers them," a Youtuber points out.

"She's so angry idk seems like she hates the world, chill dude﻿," a YouTuber comments.

"Why is she so condescending towards every question tho﻿," another fan wonders.