Earlier saw it confirmed that Kathleen Kennedy will be sticking around the Disney Star Wars universe for at least three more years, which has caused a lot of controversy online and in our Facebook group.

Now it’s rumored the reason why Kathleen Kennedy’s contract got extended is because no one else wanted the Star Wars job.

The rumor comes again from Grace Randolph who put it forth a while back that Disney CEO Bob Iger wanted to fire Kennedy, but at the same time, there was a split at Disney over those loyal to Kennedy and those not.

“Looks like nobody else indeed will take the job. #StarWars Hopefully she’ll start listening to the fans of the franchise…” Randolph tweeted. “Again since JJ wouldn’t take it, and apparently no one else would either, Kathleen Kennedy has re-upped for 3 more years at #StarWars. How do you feel?”

Again since JJ wouldn’t take it, and apparently no one else would either, Kathleen Kennedy has re-upped for 3 more years at #StarWars. How do you feel?

With the news of Kathleen Kennedy having three more years at Star Wars also saw it become known that Disney will instead be focusing on the TV shows – and not the movies – which may fit in line with what Randolph is stating, as it sounds like Kennedy’s remaining tenure will be without any new Star Wars movies (none are in active development save Abrams’ Episode IX, said to be the last “chapter” movie).

If this is the case, we can speculate that Disney may be taking a two year break from Star Wars movies (Episode IX hits Dec. 2019), and then if Kennedy departs, the films will essentially have a soft reboot featuring new characters and actors, or the once-planned spinoffs may happen. Disney CEO Bob Iger did recently confirm the Star Wars films are on hold. 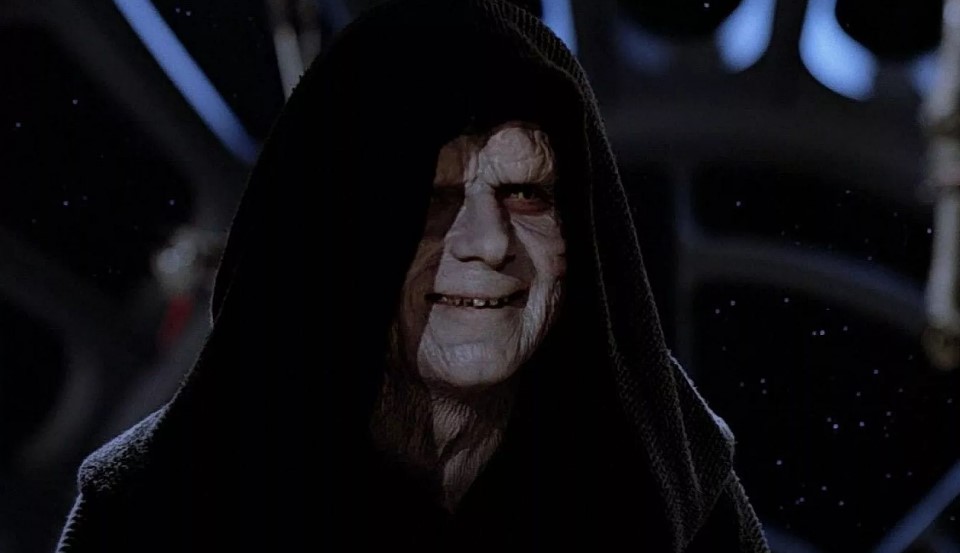 Regarding what is currently happening with Star Wars at Disney, in addition to Episode IX, Jon Favreau is developing a big-budget live-action Star Wars TV series for the upcoming Disney Play streaming app. It’s assumed the Favreau Star Wars will be pretty awesome, as he is a big fan himself, and it has been said to have a budget north of $100 million. In addition, Disney wants to come out of the gates swinging as they attempt to take on Netflix, so they want their Disney Play series to be of a really high caliber in terms of quality.

Also on the TV side of things sees a new animated Star Wars: Clone Wars series, and the Star Wars Resistance animated series hits next month.

One movie that looks to be getting made under Kennedy is the new Indiana Jones 5 flick which has Stephen Spielberg and Harrison Ford returning. Kennedy has been involved with Indiana Jones and Spielberg basically from the get-go (with husband Frank Marshall), and she even brought Abrams into the mix when he won a contest with Matt Reeves, and the pair cleaned up Spielberg’s old Super 8 movies and transferred them to tapes at the age of 15 or 16.