Following the explosive set video, John Boyega has taken to Instagram to reveal another look at his character, Jaeger pilot Jake Pentecost, in Pacific Rim Uprising.

Boyega plays the son of Idris Elba’s character from the first movie. Check out the other images from Pacific Rim 2 below as well. 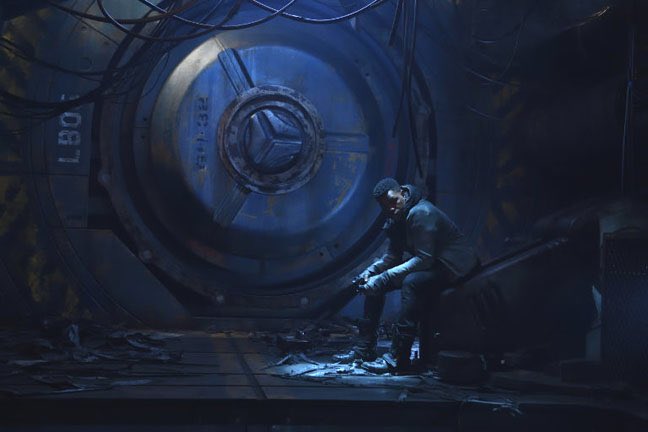