This is a funny video that "exposes" all the "shilling" for Marvel and Disney as the Only Gob Forgives Twitter account posted the following tweet which is going viral.

The video features snippets from various bloggers and YouTubers offering that DC's Aquaman movie is going to fail big time.

Worth a mention is that Aquaman is currently the #1 movie at the box office, has been for three weeks straight, and is closing in on a billion dollars.

Obviously, this could be just the blogger and Youtubers' opinions and doesn't necessarily mean they are shilling for Disney and Marvel (though I would like to see their thoughts on The Last Jedi, lol). Heck, I've been accused of being a Disney shill as well, if you can believe it.

My own thoughts on Aquaman is that it is pretty crazy and wild and definitely entertaining (more here).

Check out the video which is close to having 10k views already:

With #Aquaman ready to hit $1 billion worldwide box office, did any of the bloggers or Youtubers like Collider, John Campea, Comicbookcast predict this, or were they too busy telling you how it would fail while shilling for Marvel? pic.twitter.com/mbMYsqJ2mV 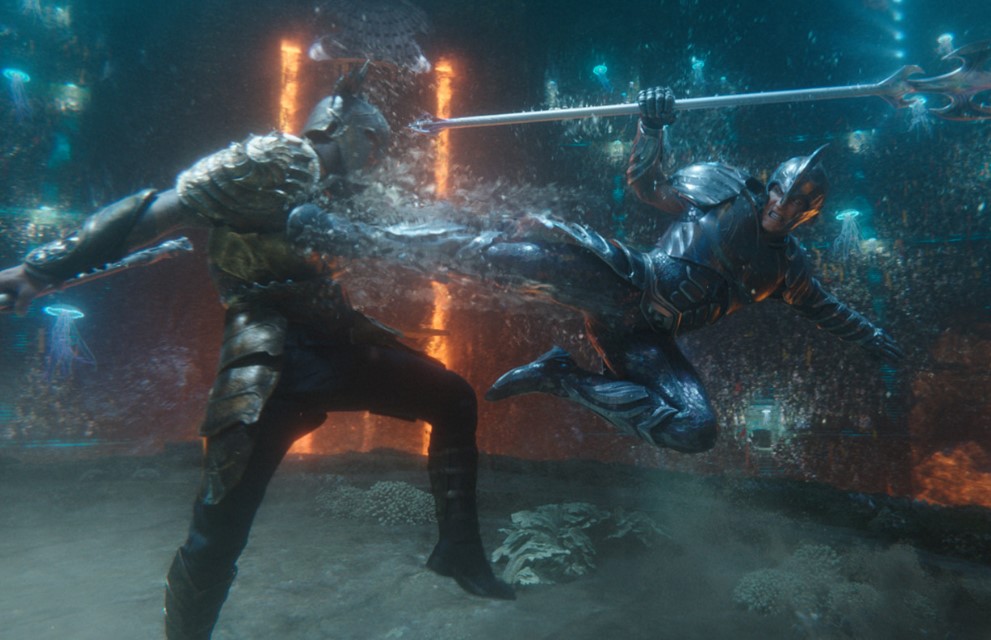