Home > Movie News > Aquaman Closing In On A Billion

Aquaman Closing In On A Billion

The latest numbers for Aquaman are in, and now the James Wan-directed DCEU movie is closing in on a billion dollars thanks to the international box office.

It remains to be seen if Aquaman will reach a billion, but it will certainly top $900 million. Only the Christopher Nolan Dark Knight Batman movies have reached the magic billion dollar number for DC.

There really aren't too many good movies coming out until January 18 when Glass gets released, so Aquaman should continue to do just fine at the box office.

Warner Bros. hasn't yet announced a sequel, but given the incredible box office, expect an announcement or at least talk of a sequel soon. James Wan only signed on for one movie, but hopefully, WB is able to get him back onboard. If Aquaman 2 gets greenlit sooner rather than later, maybe the sequel could be in theaters late 2020 or more likely 2021 at the earliest. 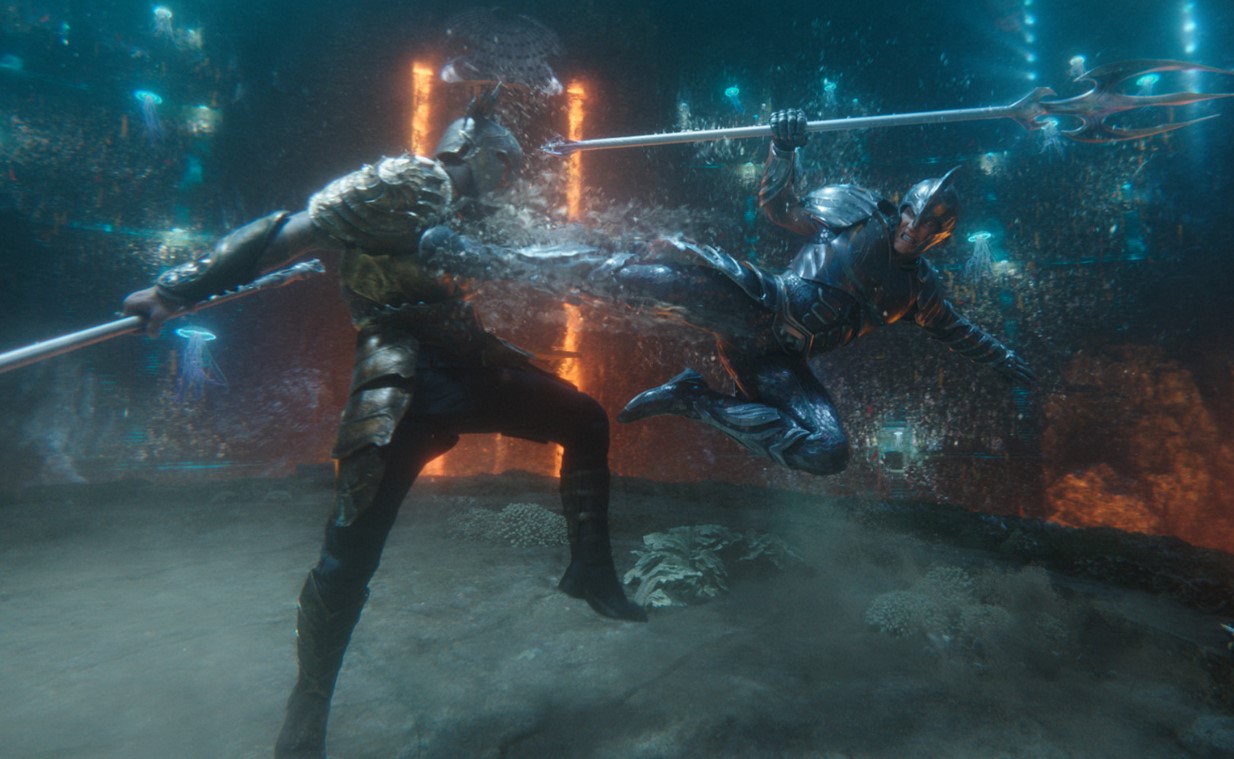