John Boyega starred in three Star Wars movies for Disney as Finn, but that looks to have come to an end, which is no surprise.

The actor responded to a fan comment on social media about wielding a green lightsaber for the next Star Wars movie, which saw Boyega offer he has moved on.

An Instagram user commented: “Force Finn in action with Green lightsaber dressed in black is all I want from the next SW film!”

Another fan chimed in: “really just got those Disney bucks and dipped [laugh crying emoji],” to which Boyega responded: “nope. Not into playing one role for too long. I have more to offer than that. That’s all.”

A fan also added: “you know they’re bad movies when even you don’t wanna go back to them… excited to see you in future projects though!”

Boyega did say he wouldn’t mind returning to his character from Attack the Block.

“I haven’t played Moses in over a decade. I’d love to revisit him. Now he is a BADASS,” he said.

Back on set ! Have a nice day everyone ❤️ 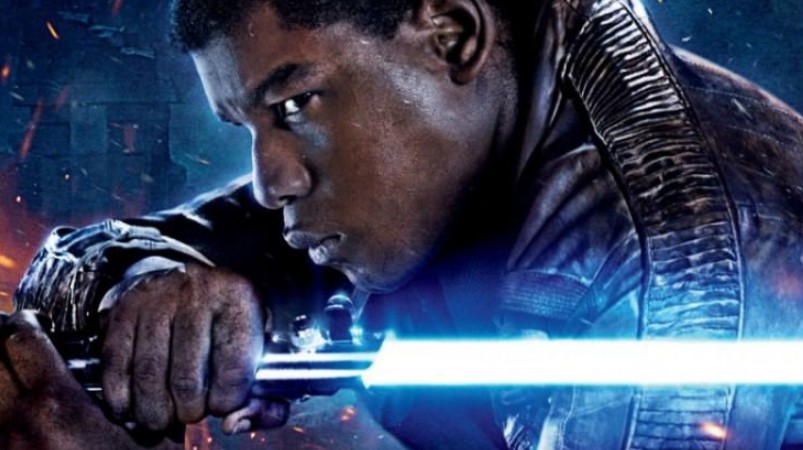 Fans, and it sounds as if John Boyega, too, were disappointed with Finn’s portrayal in the Disney Star Wars movies, which saw a promising start in The Force Awakens especially with Finn’s relationship with Rey; however, Kathleen Kennedy and Rian Johnson threw that all away in The Last Jedi in favor of some sort of forced onscreen attempt at romance with Rose Tico.

J.J. Abrams came back on board with The Rise of Skywalker in an attempt to fix things where it was obvious the Finn and Rose relationship was thrown out, but it all came up short. There was even a scene where Finn was going to tell Rey something, which was not that he loved her, but that he was Force Sensitive, which was some “big secret” for some reason.

Obviously, John Boyega seems to be stating he will no longer be involved with Star Wars, which is something a couple of the other actors have stated as well.

Last December saw Boyega agree with Mark Hamill about how bad The Last Jedi was.

“The Force Awakens I think was the beginning of something quite solid. The Last Jedi, if I’m being honest, I’d say that was feeling a bit iffy for me. I didn’t necessarily agree with a lot of the choices in that, and that’s something that I spoke to Mark [Hamill] a lot about and we had conversations about it,” said Boyega.

It’s rumored that Disney may even be resetting the Star Wars franchise and eliminating the Sequel Trilogy. We can only hope.