Joe Rogan responds to the cringe-induced video put out by Gal Gadot and her celeb friends where they sing John Lennon’s “Imagine.”

While talking with comedian Tom Segura in his latest podcast, Joe Rogan absolutely blasts Gal Gadot for posting the video.

“Yeah, she’s so happy,” Rogan continued. “Gal Gadot or whatever the f–k her name is. Wonder Woman. She’s got this beautiful smile on her face and so happy singing that. Like she’s seducing you.”

Segura joked, “I lost my job at the meatpacking plant, but Gal Gadot sang ‘Imagine.'”

“And it’s a terrible version,” said Rogan. “You guys suck at singing. Why are you even singing publically? Blah!”

Segura said he tried to do his own video for ‘Imagine,’ but started laughing hysterically.

“I guess she must have reached out,” said Segura. 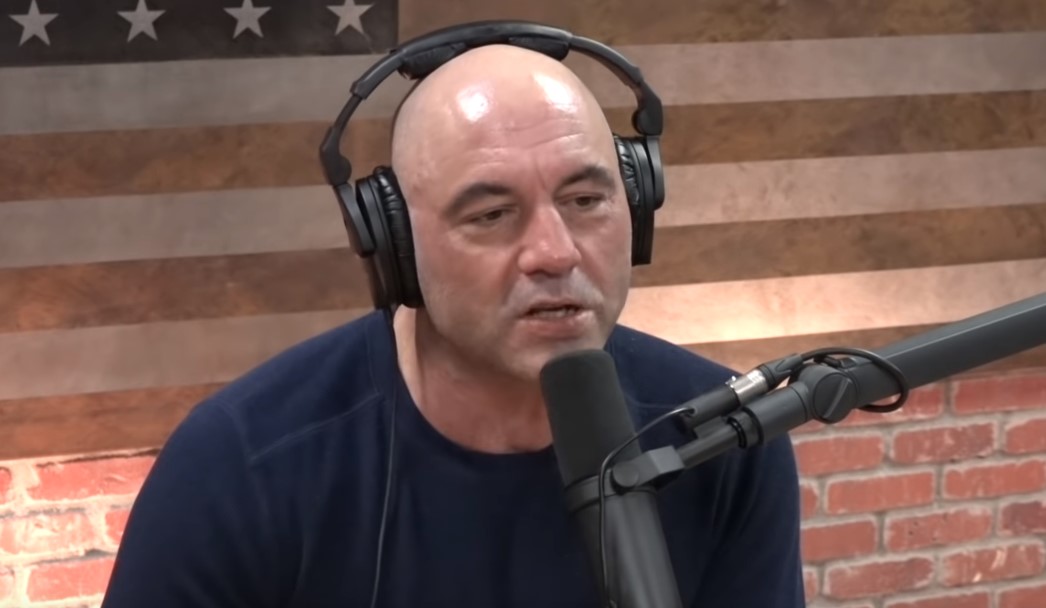 Joe Rogan offered what he would do if Gal Gadot asked him to sing a part of the song for the video.

“If I’m friends with her … I would have to say, ‘Listen, you’re awesome. I think you’re great. But that is a ridiculous idea,’ explained Rogan. “It is so lacking in self-awareness and so ridiculous. Let me tell you what I would do if even if I wasn’t a comic, if I saw someone do that, I’d be like, ‘What in the f–k do you think you are accomplishing with this?'”

“I felt so much better today seeing celebrities sing ‘Imagine,'” joked Segura. “This pandemic is not really that bad.”

“It made it better. It made the world better,” Rogan also joked. “I mean, Grammy died choking on her own vomit, but I feel like the world’s better because Gal Gadot’s so pretty. And she started off, ‘Imagine there’s no heaven…’ And a big smile.”

Segura pointed out that the video ended with Gal Gadot looking into the camera and smiling: “Lool what she did for you.”

“There are some people who get real self-indulgent and self-righteous with that social media,” said Rogan. “It’s exposed a lot of celebrities for being real dorks.”

While Gal Gadot and friends blew it big time, Joe Rogan points out that the wife of Tom Hanks, Rita Wilson, who has been diagnosed with the coronavirus, did things right with her own video posted on Instagram (watch below).

“Well, they never got a chance to be exposed before. They would go on The Tonight Show, they’d do these things, they would do these interviews, everything was real fluff, but you just leave them alone with a phone, or you get great stuff, did you see Tom Hanks’ wife singing along to Naughty By Nature?” said Rogan. “That was awesome. It was good though. It was fun. No makeup. She’s having fun. She did a good job. It’s also so obvious she wasn’t trying to be anything other than having fun.”

See it to believe it