Snyder cast Momoa in the role of the King of the Seven seas, which Momoa has gone on record stating he is eternally grateful for.

“I wouldn’t be here today and my career if it wasn’t for him,” Momoa said about Zack in 2019. “Because he made Aquaman. He gave me an opportunity, called me in your office, forever indebted to you, like family, you know that. I love you. I love you both.”

Momoa also got a peek at the Snyder cut a while ago.

“SNYDER CUT Well let’s be honest if it wasn’t for this man we wouldn’t have Aquaman I love u Zachary Synder. Mahalo for showing me the Synder cut. Here is a token of my appreciation. Leica Q2 for inspiring me as an artist through and through @leicacamerausa I wish I was a better actor but I can’t lie. The Snyder cut is ssssiiicccckkkkkk #luckymesucksforu#q2 #leicaforlife @cruelfilms aloha j.” 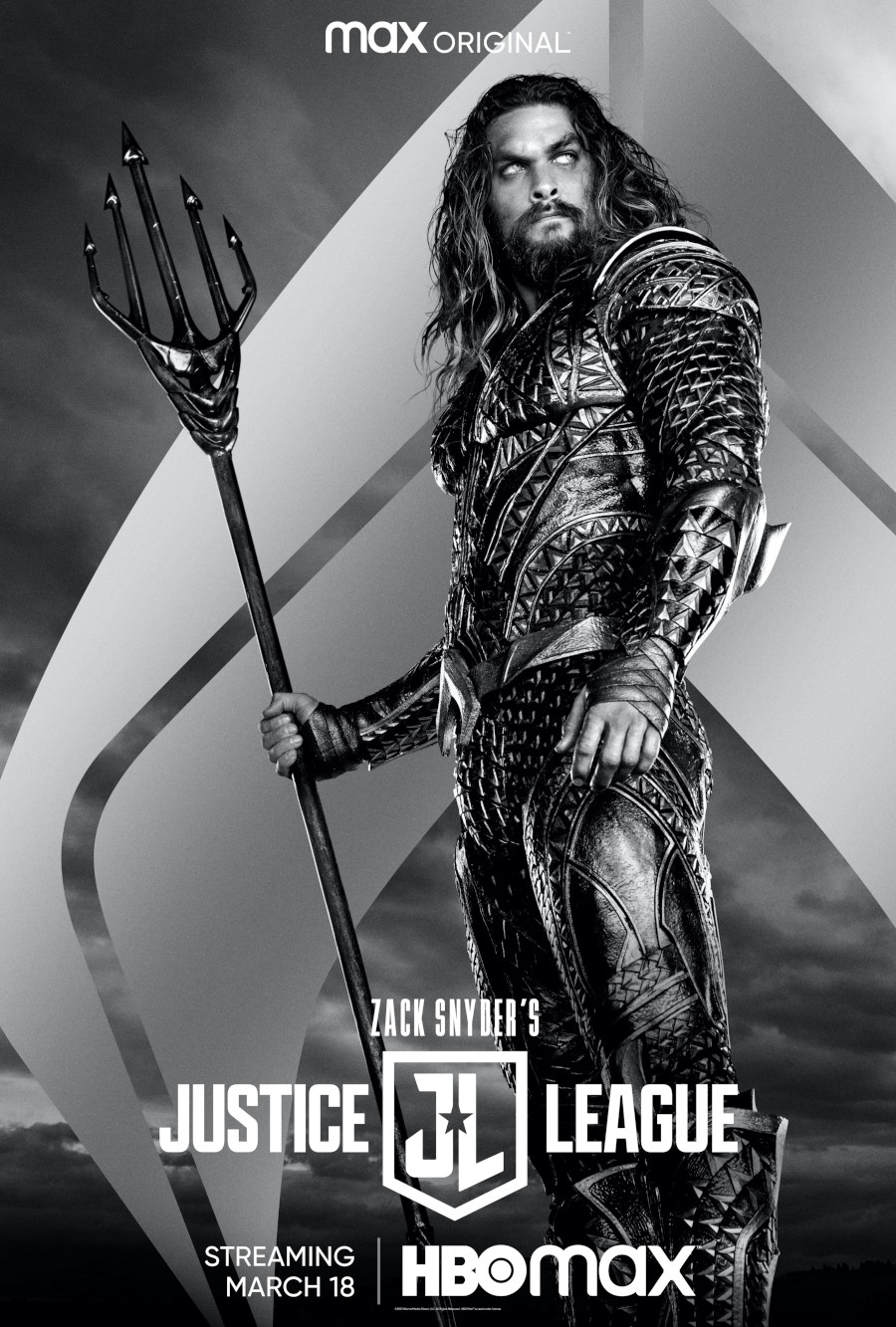