Zack Snyder has released a new Batman teaser and poster for the Justice League movie coming to HBO Max in two weeks’ time.

Also check out a full poster featuring the team including Batman, Superman, Wonder Woman, Aquaman, Cyborg, and The Flash.

The film will be made available worldwide in all markets day and date with the US HBO Max exclusive debut on THURSDAY, MARCH 18 (*with the exception of China, France and Japan, where the release dates are TBD). In addition, HBO Max announced a partnership with Footaction as well as The Heroes Among Us fan sweepstakes. See below. 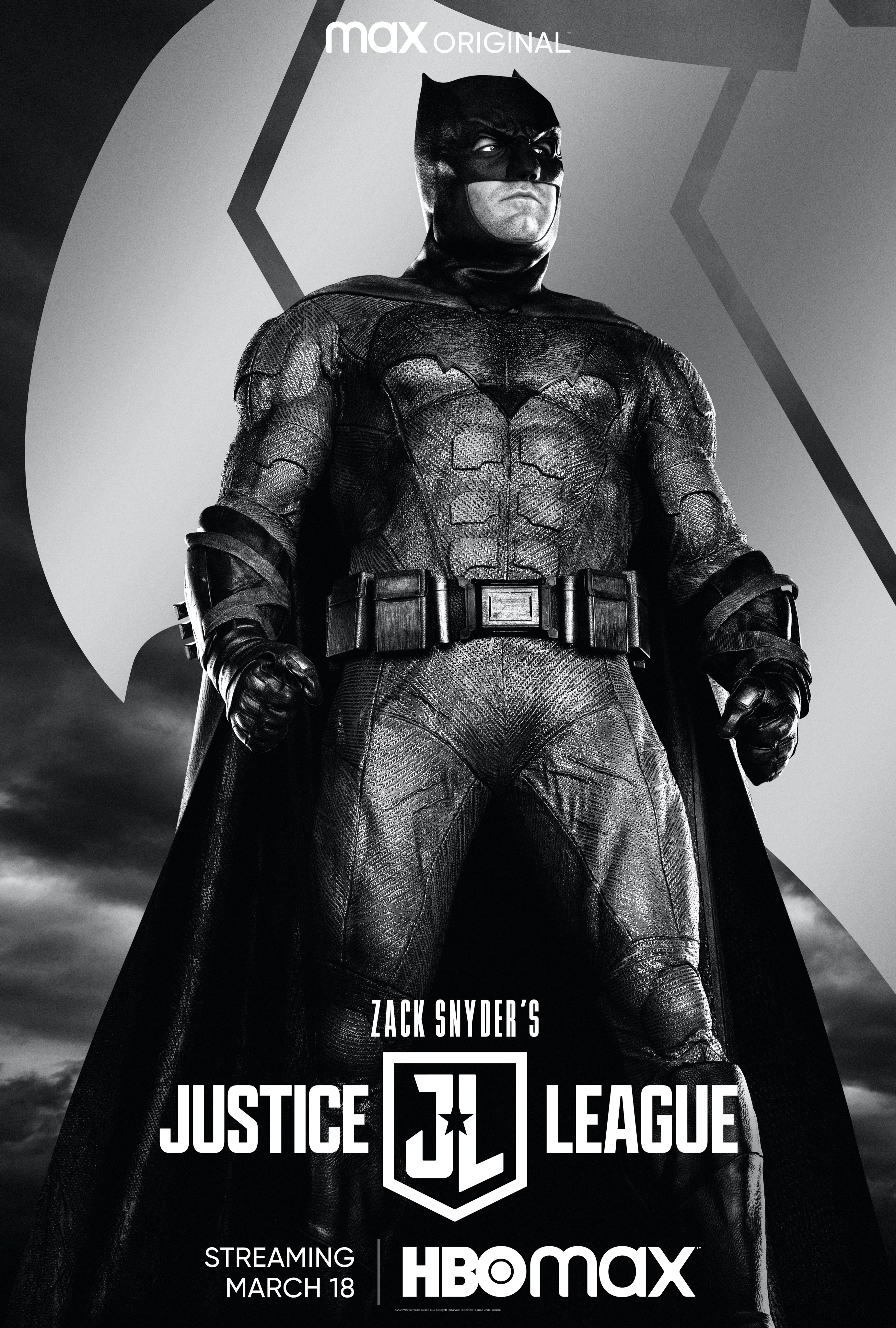 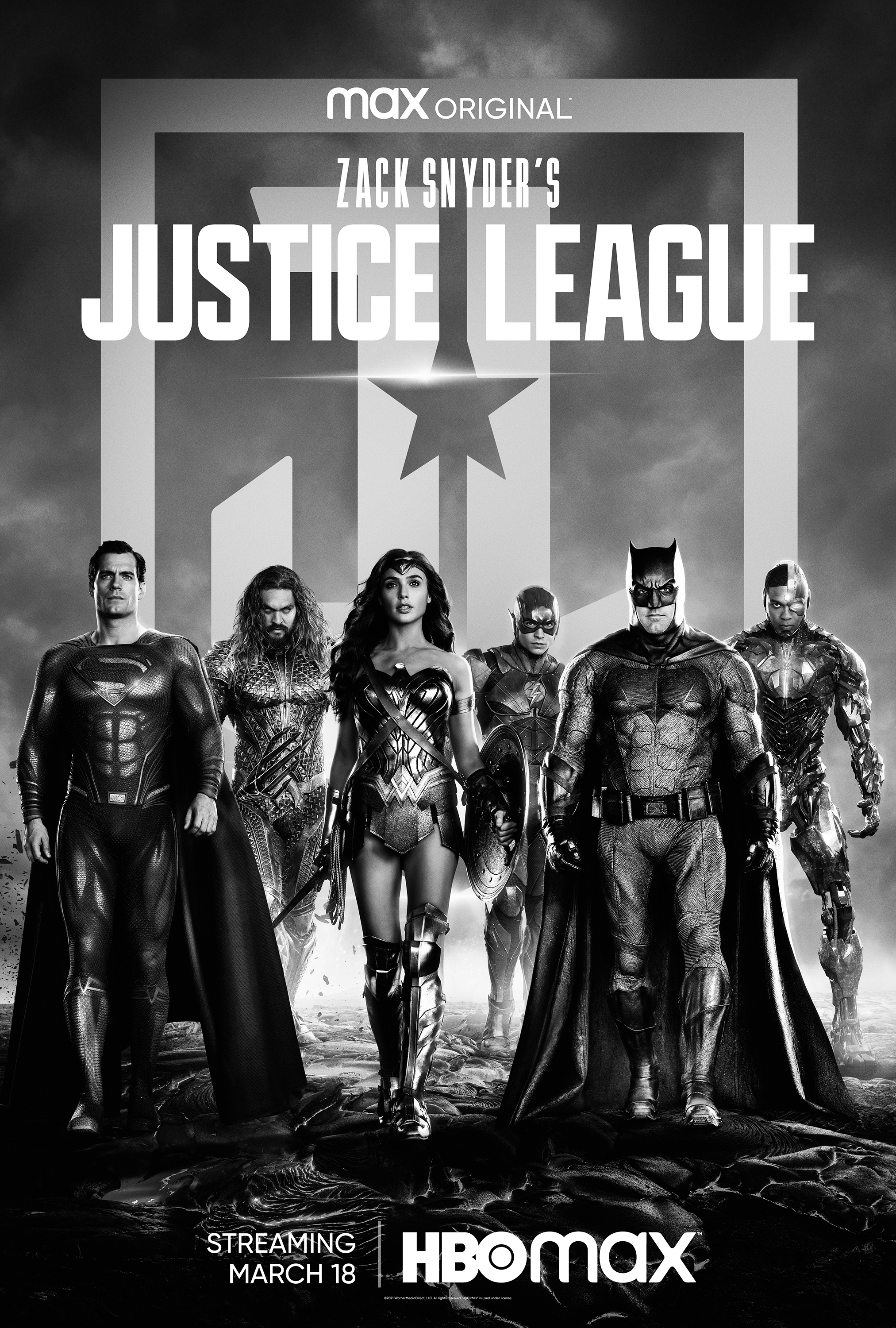 HBO Max and Footaction & select Foot Locker flagship stores have come together to create a limited edition artist series of t-shirts to celebrate the upcoming premiere of ZACK SNYDER’S JUSTICE LEAGUE on March 18. Working with some of the biggest artists in the world of pop-culture today, including artists such as Rob Zilla, Tracie Ching & Yuko Shimizu, Zack Snyder is giving each artist the opportunity to create a unique interpretation of their favorite Justice League hero in their very own style. Starting on March 11th with Batman (designed by Jacob Rochester), Footaction and Foot Locker will be releasing a limited quantity of each character shirt for one day only exclusively on footaction.com and select Foot Locker flagship stores throughout fan appreciation week.

The Heroes Among Us sweepstakes is designed to celebrate who the world really needs right now: real life heroes – everyday people who are making a difference. Fans can enter by visiting https://zacksnydersjusticeleague.dcuniverseinfinite.com/ and recording up to a 1-minute video about someone who exemplifies a characteristic of The Justice League members. 214 winners will attend an exclusive virtual fan screening of ZACK SNYDER’S JUSTICE LEAGUE on March 13. 12 winners will attend the official virtual premiere on March 15, along with a film-inspired Wonderland At Home dining experience. And 12 winners receive a 55” LG OLED TV for maximum enjoyment of a one year subscription to HBO Max and DC Universe Infinite. All videos live on the official microsite through 3/31 so that the world can celebrate these real life heroes. For official rules, visit: http://theheroesamongus.dja.com/.