The flick gets released on March 18 on the HBO Max streaming service, with a virtual premiere held on Monday, March 15 for select members of the media, including yours truly.

Regarding the future of Henry Cavill as Superman, it has previously been reported he signed a three-picture deal that may seem him appear in additional DC movies thought to be Shazam! 2 and Black Adam flicks, with it also rumored Cavill might appear in The Flash.

It would also be cool if they eventually release these posters in full color, maybe when the movie gets released. 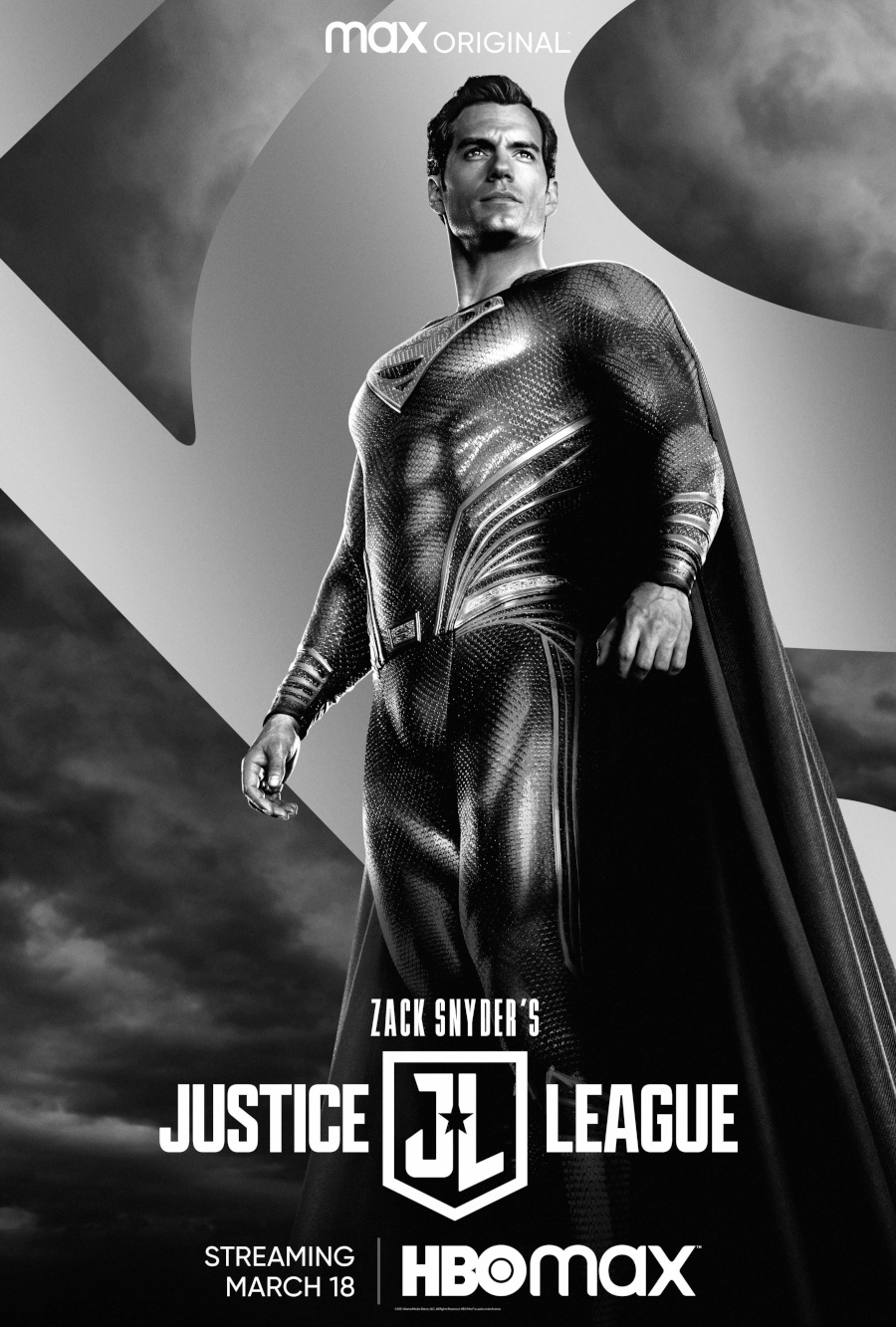