James Gunn reveals he is going to start filming Guardians of the Galaxy 3 this year for Marvel and also hints he will be sticking with DC.

Gunn answered a fan question on Instagram Story that questioned, “Do you know when Guardians of the Galaxy Vol. 3 will start production?” 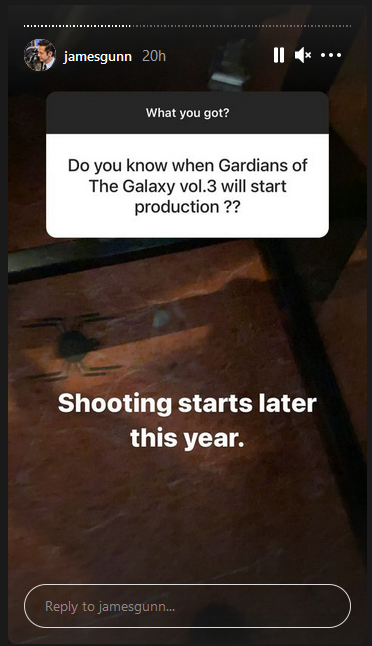 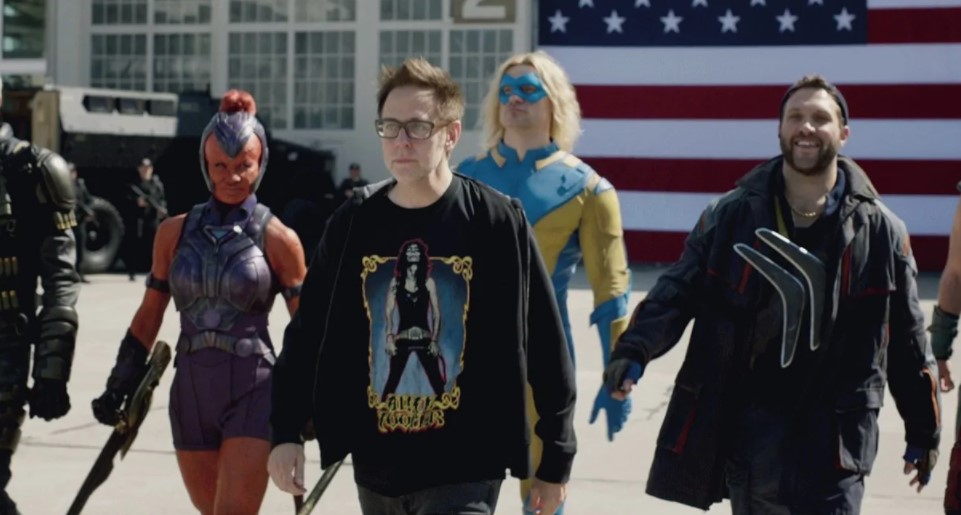 Regarding sticking around the DC movie universe, Gunn replied to a fan question if he is working on other projects at DC outside of the John Cena HBO Max Peacemaker series and The Suicide Squad film by teasing, “Maybe just a little. One toe dipped in.”

Recall that DC insiders told me that James Gunn would be returning to DC following Guardians of the Galaxy 3 as the insider filled me in that Warner Bros. “loves” Gunn.

According to what I was told at the time, which was while I attended the 2019 San Diego Comic-Con, James Gunn actually has lots of ideas about what to do with the DC characters, some pretty wild from what I was told, and that he has plans with DC when he finishes Guardians of the Galaxy 3, and Gunn happens to be a huge DC fan, even more so than Marvel, from what I am told.

At the time, DC insiders also filled me in about The Suicide Squad in that the flick will be “awesome” and “badass” and something that not only DC fans will love, but Marvel and all the fans as well.

The Suicide Squad gets released Aug. 6.