Hulk Hogan responds to the recent image that Chris Hemsworth posted of himself sporting the possible 24-inch pythons as the Thor actor is set to play the Hulkster in a biopic on Netflix.

Hogan responded with no question that Chris Hemsworth is ready to play the Wrestling superstar.

"He’s already there! He’s ready BROTHER!!! But is he good looking enough to play me lol,lol,lol. HH," posted Hogan on Instagram last week.

Get ready for Chris Hemsworthmania, brother!

Regarding the image that Chris Hemsworth posted (see below), the pic shows Hemsworth looking bigger than ever and super-jacked, which shows off The Avengers actor's huge arms, as Hemsworth posted: "Cheat day today. Decided to treat myself to this extra large donut, gosh it’s heavy."

Hemsworth previously let it be known that for the Hulk Hogan biopic, he will be training to get his biggest ever, which means even bigger than Marvel's Mighty Thor.

"As you can imagine, the preparation for the role will be insanely physical. I will have to put on more size than I ever have before, even more than I put on for Thor. There is the accent as well as the physicality and the attitude," said Hemsworth back in July.

During his years of wrestling, Hulk Hogan is known for sporting the 24-inch pythons, which is the measurement around the arm of the bicep. We'll have to see if Hemsworth has matched Hogan's pythons by - hopefully - Hemsworth posting a pic of a tape measure around his arm!

The Hulk Hogan biopic on Netflix centers around the origin story of the Hulkster and the rise of Hulkamania and has no release date as of yet. Details previously said include that Joker director Todd Phillips will be directing and producing and that Hogan, real name Terry Gene Bollea, will be acting as a consultant and executive producer.

Chris Hemsworth is also returning for Thor: Love and Thunder which is said to start filming in January, and judging by the look of Hemsworth, Fat Thor is no more, brother! 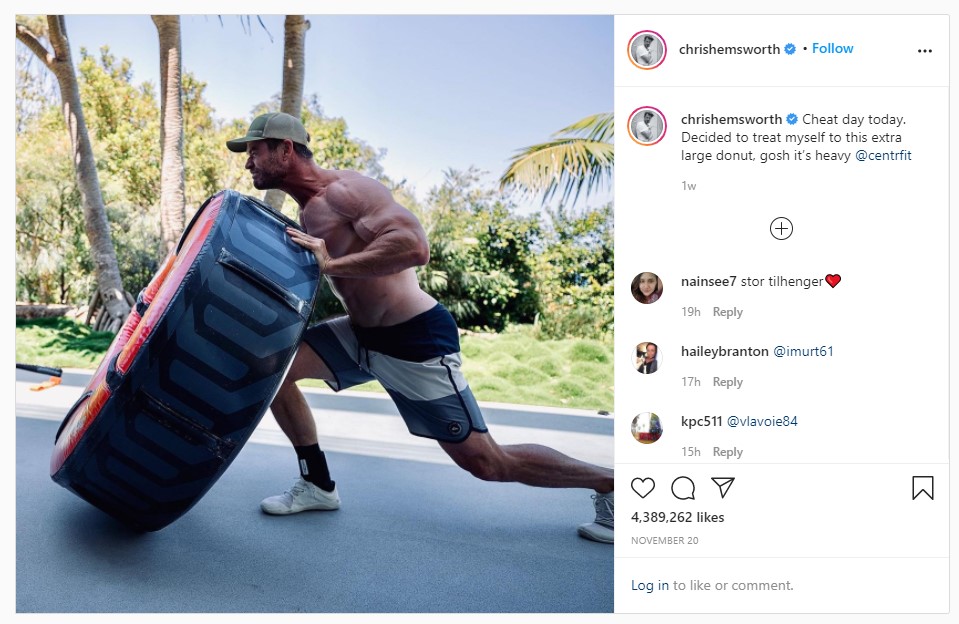 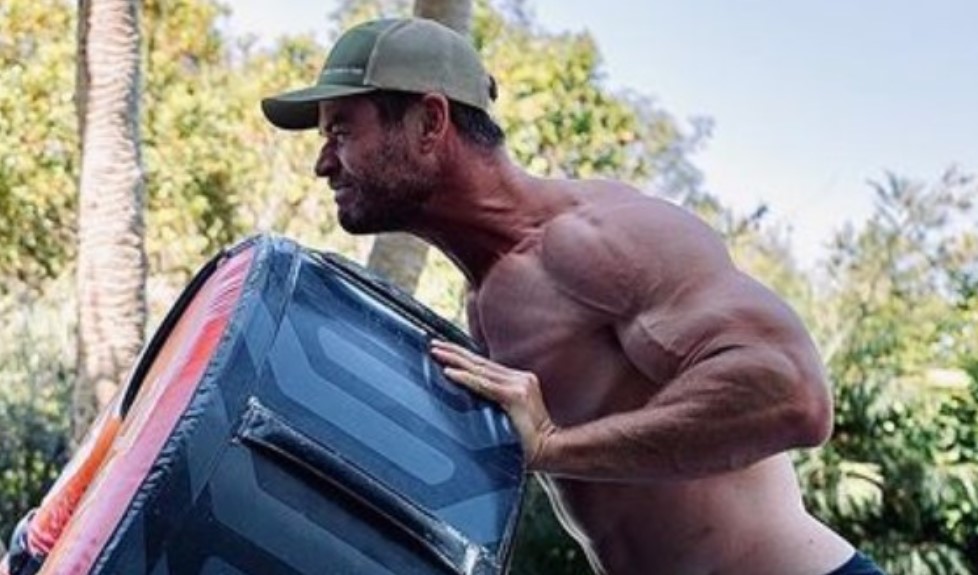