Let me tell you something, brother! Watcha ya gonna do when Chris Hemsworth plays Hulk Hogan in a biopic that centers around the origin story of the Hulkster and the rise of Hulkamania and the 24-inch pythons?!

Details include that the film will be released on Netflix and that Hulk Hogan, real name Terry Gene Bollea, will be acting as a consultant and executive producer.

The flick will be directed by Todd Phillips, known for The Hangover movies and DC's Joaquin Phoenix Joker movie.

While Hulk Hogan has been the center of some controversy as of late regarding a sex tape and racist comments, the flick will be about his early years and won't delve into the most recent drama surrounding the 65-year-old former WWF champ. Hogan recently mended his relationship with Vince McMahon and appeared on WWE following the death of Mean Gene Okerlund.

Chris Hemsworth is of course known for playing Thor in the Marvel Studios films and will do so one last time in April's The Avengers: Endgame. 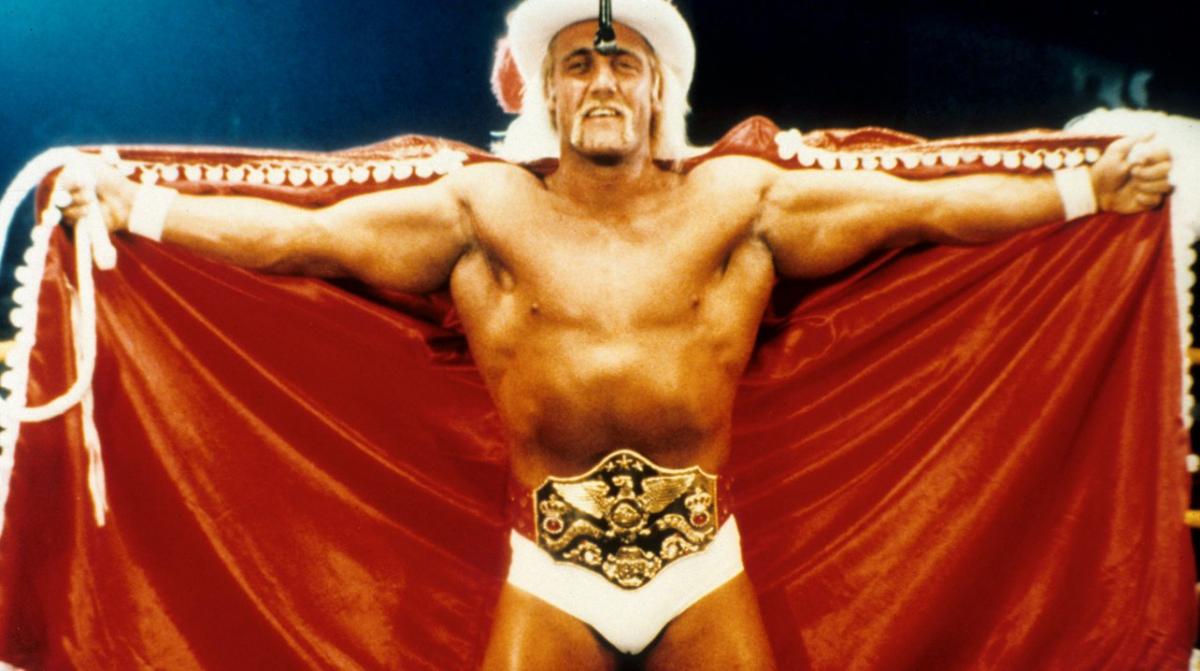 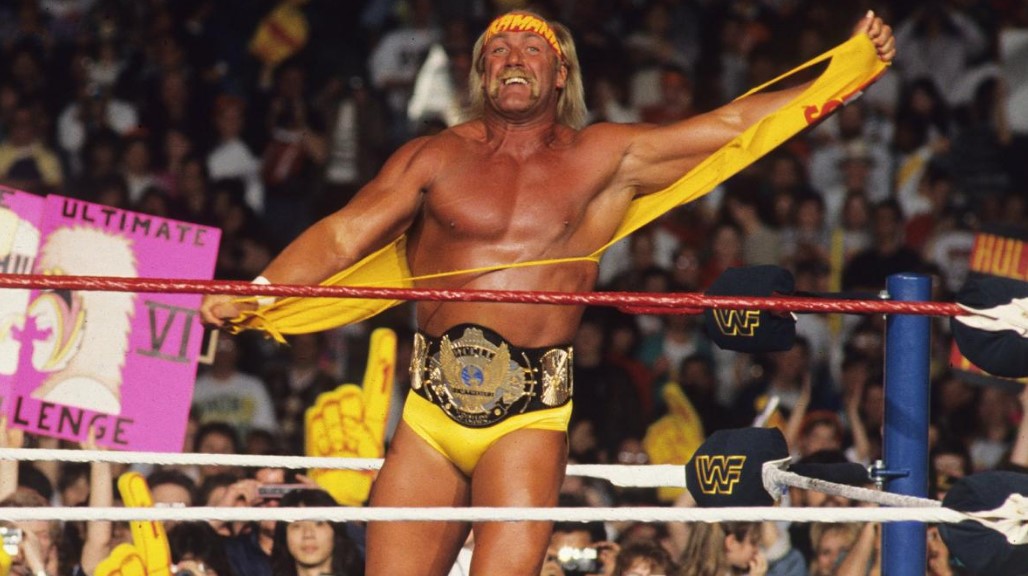 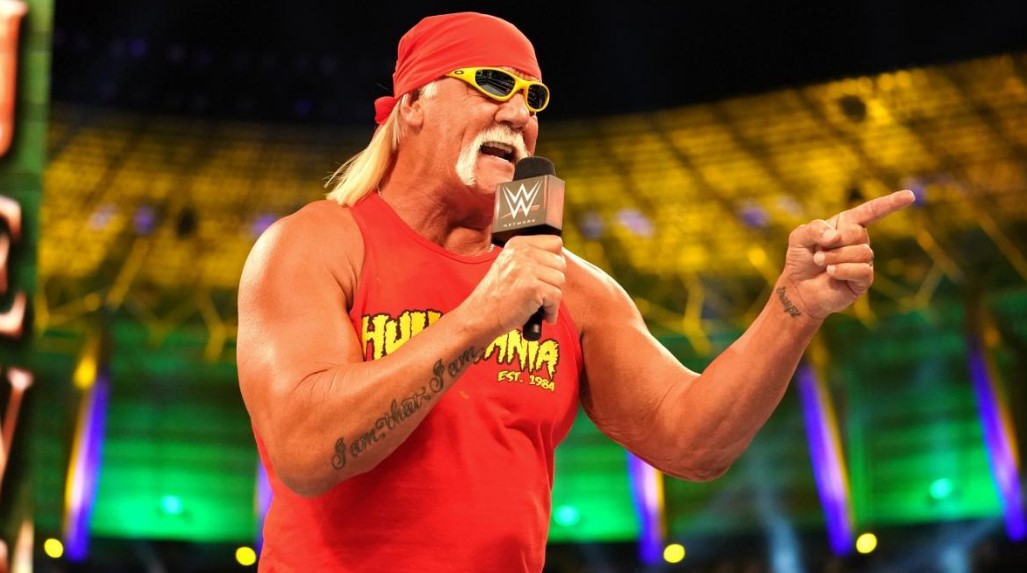