Hugh Jackman marks the 20th Anniversary of the X-Men movie with a behind-the-scenes video of himself as Wolverine.

“So here’s the thing. When the studio asked if I could be in shape to play #wolverine in 3 weeks … I might over promised. But wouldn’t you have too? Happy Anniversary X-Men universe,” posted Jackman on Instagram.

The video shows Jackman kicking and shadow boxing with a Wolverine action figure along with promo images associated with the release of the film.

So here’s the thing. When the studio asked if I could be in shape to play #wolverine in 3 weeks … I might over promised. But wouldn’t you have too? Happy Anniversary X-Men universe. #xmen 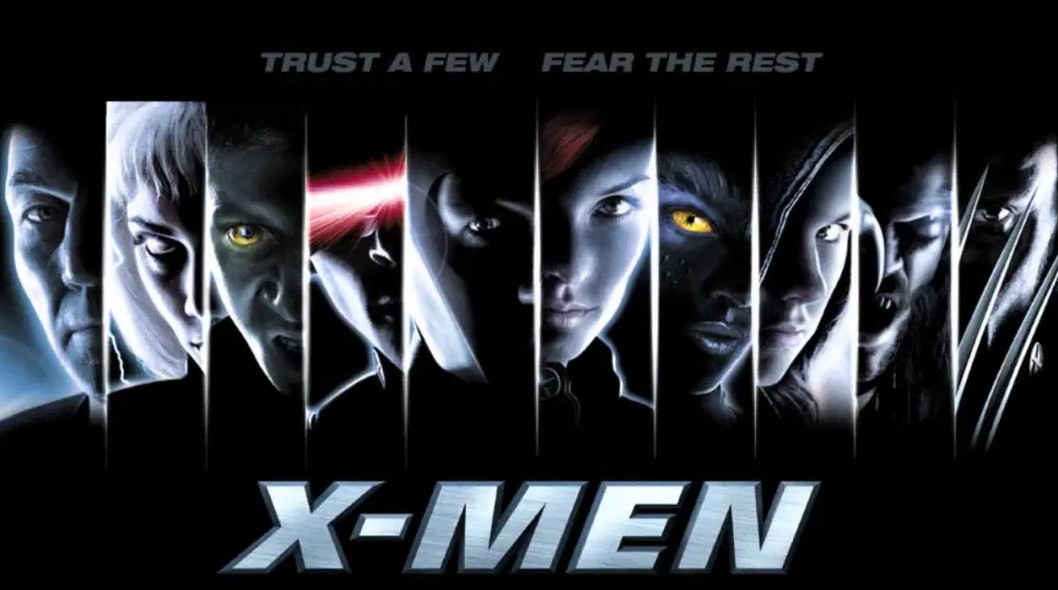 X-Men, which was directed by Bryan Singer, brought in almost $300 million worldwide, which in today’s dollars would be almost $450 million, and while not a huge number for a comic book movie by today’s numbers, bear in mind by the year 2000, the only Marvel movie released was Blade, which arguably wasn’t really considered “Marvel” by the general public.

Singer’s X-Men actually paved the way for movies like Spider-Man (2002), additional X-Men films, Wolverine, Deadpool, even Daredevil, Hulk, and Punisher, and of course, Iron Man and the MCU as we know it today.

Just think how different things would be if the X-Men movie would have been a huge disaster? I can still recall sitting in the theater for the first time watching X-Men with a smile on my face as I was really pleased with the movie and the actors, especially Hugh Jackman as Wolverine.

Disney now owns the rights to the X-Men movies as the characters will eventually be rebooted within Kevin Feige’s Marvel Cinematic Universe.

At the same time, it has also been said that Marvel Studios is excited to recast Wolverine and the X-Men characters.