In a recent interview, David Ramsey confirmed that the Arrow season finale would offer up an answer in regards to John Diggle being Green Lantern in the Arrowverse.

Recall during last year’s Elseworld‘s crossover that the Flash of Earth-90 remarked to Diggle: “Hello, John… You are not wearing your ring.”

It’s thought that Diggle changed his name and took his mother’s maiden name and that his real last name is Stewart.

David Ramsey recently said about the big Green Lantern reveal in the Arrow season finale episode: “Without a doubt. You are absolutely going to get your answers. And well-deserved answers. We’ve been talking about this for years, and I think everyone by series’ end will be very happy.”

Check out the spoiler details below. 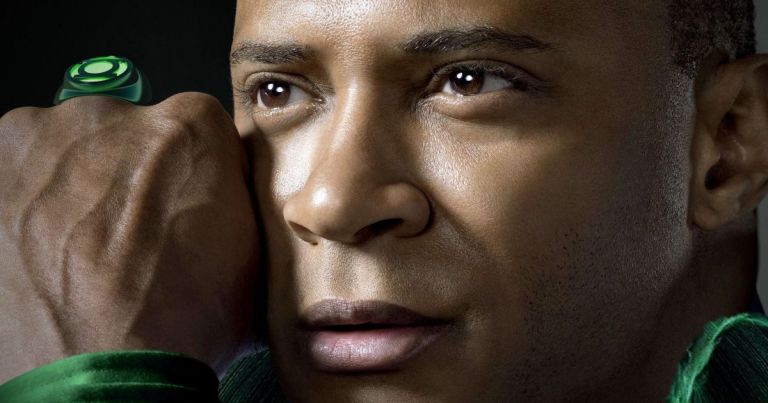 It’s said that a green ring box from space proposes to John Diggle and that just a box with some green light is shown.

It’s claimed nothing is said and that it doesn’t show Diggle becoming a Green Lantern or Diggle reciting the oath or putting on the ring, just that he receives the box.

It’s also said the ring never says, “John Diggle (or Stewart) you have the ability to overcome great fear.”

The scene is said to just be a literal tease. 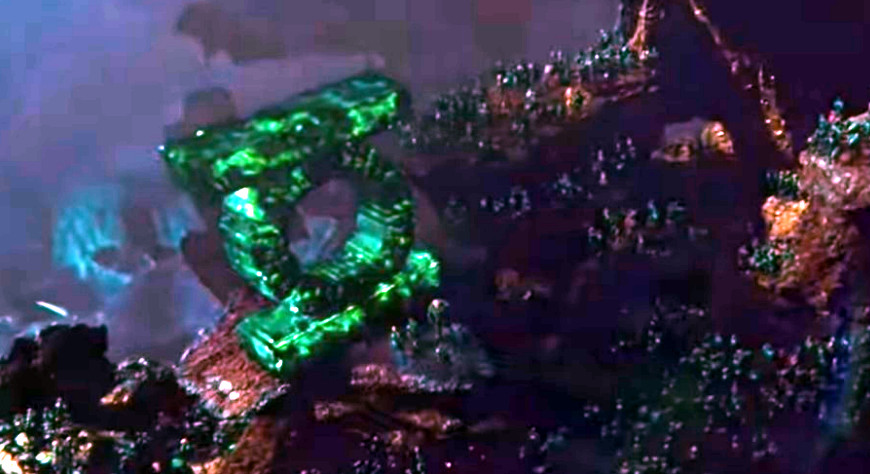 Crisis On Infinite Earths did just tease Oa and Green Lantern, as a new HBO Max series is in the works, but it is unknown if David Ramsey will star in the series, or if the Arrow Season finale was just a nod for fans as the series is over.

Ramsey did recently say he is stoked for the HBO Max series, but again, the HBO Max GL series is thought to be something new and not a part of the Arrowverse.