The Gal Gadot Wonder Woman absolutely demolishes the Brie Larson Captain Marvel in a poll conducted on our Facebook page and FB Group.

With near 5000 votes cast, Gal Gadot and Wonder Woman received a whopping 77% of the vote from fans, with Brie Larson and Captain Marvel only getting 23% of the vote.

Gal Gadot first appeared as Wonder Woman for Zack Snyder in Batman vs. Superman, then starred in her solo film by Patty Jenkins, followed by Justice League, and Gal Gadot has Wonder Woman 1984 getting released June 5, 2020.

Brie Larson debuted as Captain Marvel in the solo film set between Infinity War and The Avengers: Endgame, and made a brief appearance in the latter. Marvel Studios and Kevin Feige have yet to announce when Captain Marvel 2 will be released, with all kinds of rumors offering that Disney may be unhappy with the character, or that due to the delay in keeping Spider-Man in the MCU, that Captain Marvel 2 may have not been able to have been announced at the recent San Diego Comic-Con or D23 Expo. There is even a wild rumor that Brie Larson may be starring in a Star Wars movie, which preceded the news that Kevin Feige is developing a Star Wars flick.

Check out fan reactions to the poll below. 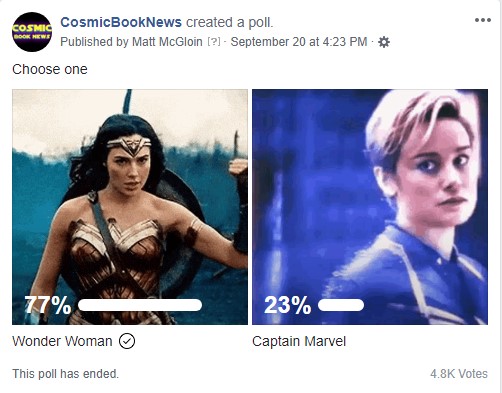 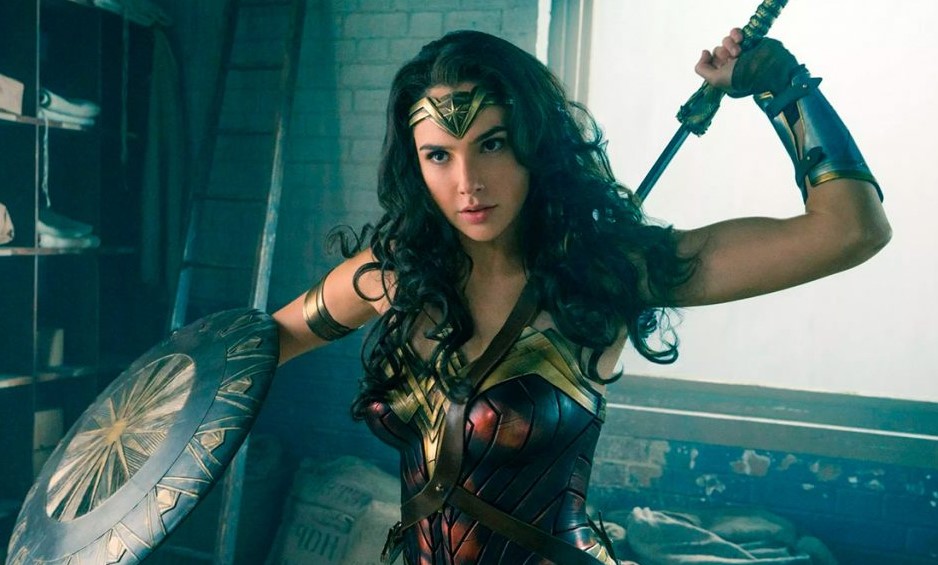 I haven't even seen Wonder Woman and it's still better than the other trainwreck. - Cj Rumpf

Sorry only capt marvel I recognize is dead - Husain Mayden

I can't stand Brie so Gal for sure - Tom Tj Ciesielski

I love marvel but Wonder Woman is the best - John Timmins

Dude it’s not even a competition. Wonder Woman all the way! - Madison Wesley Wilson

Any time Danvers was backed into a corner. Her go to was the photon blasts. Fight or flight instinct all the time. Something proper training leads you away from. Wonder Woman would fold her in half. - Charles Sun 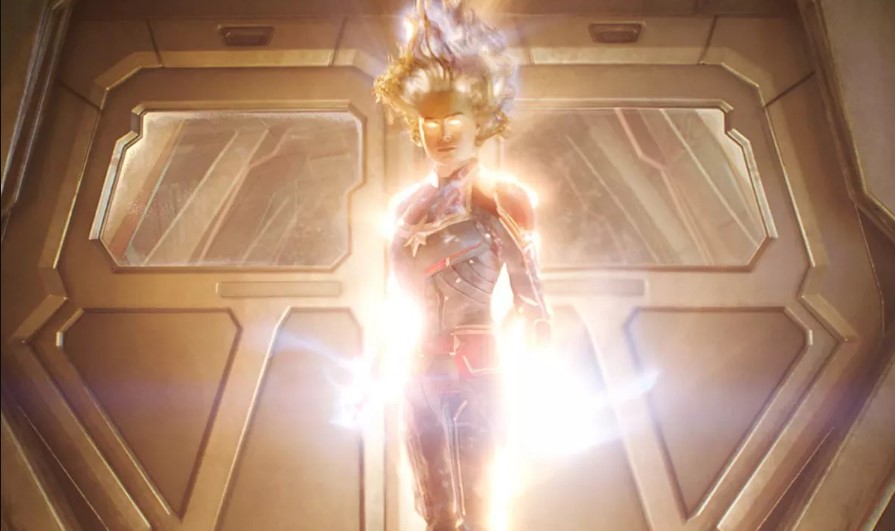 Which made more money... - Douglas Morgan

That’s like asking if I want a knife or a gun in a shootout. #danversallday - Omar Austin