"Frank Miller Presents" will feature the legendary creator returning to Sin City and Ronin, with new original series on the way.

It's officially announced that Frank Miller and Dan DiDio are joining forces to launch their own independent comic book publishing company.

Of course, Frank Miller is a legend in the comic book industry known for creating various iconic Batman titles including The Dark Knight Returns and Batman: Year One, in addition to Daredevil at Marvel, and his indie series turned movie Sin City.

Dan DiDio is also a well-known comic book veteran as DiDio was at DC Comics for years and was recently co-publisher with Jim Lee before being let go.

Details on the new venture include the company will be called "Frank Miller Presents" (FMP) with Frank Miller acting as president and editor-in-chief, with, according to THR, "the goal of creating and curating a line of comics that hope to capture Miller’s distinct visual style while also working with a range of talent, from comics veterans to rising artists."

Dan DiDio is serving as publisher of Frank Miller Presents, with Silenn Thomas as Chief Operating Officer who is also the CEO of Frank Miller Ink, Miller's brand and official website.

Investing in artists and the future of comics has always been my one true passion and creative calling. Dan DiDio, Silenn Thomas, and I couldn’t be more proud to be launching Frank Miller Presents, which will serve as fertile ground for storytellers and new creations. pic.twitter.com/Bl7sT72WpN 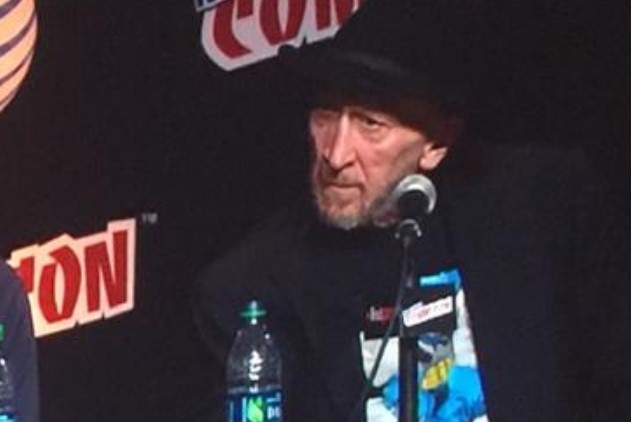 FMP is aiming to publish two to four comic book titles a year, with Miller returning to Sin City with a Western tale set in the city’s past, titled Sin City 1858.

Ronin Book Two is also being published by FMP which is a follow-up to the six-issue mini-series that was originally published by DC Comics in 1983 and 1984 and focused on a ronin reincarnated in a dystopic near-future New York City, a comic that showed off Miller's influences from manga and Franco-Belgian comics.

In addition, two new original works are being published titled Pandora and Ancient Enemies, and the specifics in regards to what Miller is doing and the creative teams have yet to be announced.

“Investing in artists and the future of comics has always been my one true passion and creative calling,” Miller said in a statement. “Dan, Silenn, and I couldn’t be more proud to be launching Frank Miller Presents, which will serve as fertile ground for storytellers and new creations. Our focus for this publishing company is to cultivate a fellowship of artists and writers to mentor, collaborate and push forward not only each other but the art form as well.”

The comics will hit stores and digital later this year.

“Frank has an incredible vision for this publishing company, which further expands on his commitment to storytelling and characters that connect people around the world,” stated Silenn Thomas.