As DC Comics continues to take a beating in the direct market, it is learned the company behind Batman, Superman, Wonder Woman, Aquaman and the Justice League will be cutting their line.

While rumors had it that DC would be cutting their line by more than half (“The New 22”), at the ComicsPRO retailer summit being held in Charlotte, North Carolina, DC Comics co-publisher Dan DiDio confirmed they would be cutting their publishing numbers back by a further ten to fifteen percent, as he said that’s what DC believes the market can bear.

DC recently shipped 87 comics for the month of January, so the reduction would see around 74 to 78 comics produced, or potentially less, as DC only put out 52 in December (4-week month).

Dan DiDio went on to explain that he thinks too many comics overall are being distributed to comic book stores right now, which is diluting the sales for individual titles across the board. Bleeding Cool notes that while DiDio didn’t specifically mention it, it was implied Marvel is to blame (a quick check of the numbers reveals Marvel put out 102 comics in January, with 90 in December).

DiDio further went on to acknowledge there is unrest within the comic book industry right now, and he asked retailers not to share their complaints with their customers, but to keep it to themselves to show a higher standard. 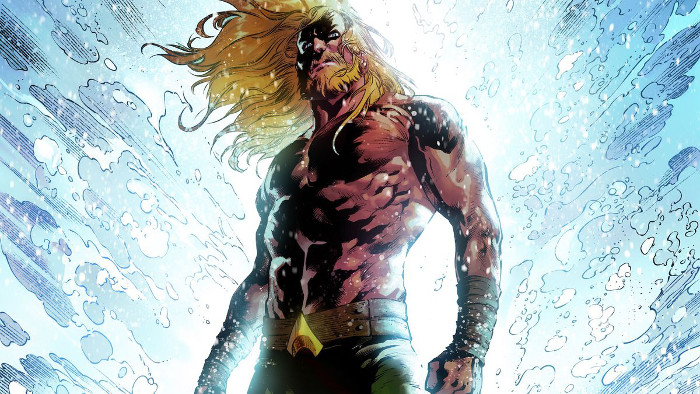 The news of DC cutting their line follows the recent layoffs affecting 3% of its workforce getting laid off and 10% of the Warner Bros. Consumer Products division getting let go.

Former DC Comics Green Lantern artist and 26-year veteran of the industry, Ethan Van Sciver, recently pointed out the problems surrounding DC, Marvel and the comic book industry which he says is in a state of collapse. Worth a mention is that Van Sciver said the DC line would be cut back even further, and he was right:

That on top of the fact that the comic book industry is collapsing under the weight of apathy at this point. In 2016, there were 2306 comic book stores, now there are 1900. Comic book stores are closing down and going out of business at a startling and frightening right. Once we reach the critical mass of 1500 retailers, for companies like DC and Marvel to solicit their product to, it will no longer be viable. All during this collapse, DC and Marvel have employed price hikes, they have employed various gimmick scams. I mean I call them scams, that is what I think they are. A retailers job is to look at the product that they are being offered and then kind of decide based on what they know about their customer base, the people who come into their store and what they buy, how many copies of each one of these comic books that they should provide on their stands, for complete sell-through. Nobody wants to be stuck with this product, you know two weeks after its date it has gone cold. At this points comics are like bread, they have a sell-by date, and they go stale and people do not buy them when they go stale. That is the situation with comics now.

On top of this, politics within the comics, divisive politics, and enormous unnecessary… events… these silly events… like ‘hey, this is Civil War 3′ and there are 1200 little spinoffs books that aren’t necessary to read, and it’s just too much. Foot traffic has declined in these stores. Retailers are considering what DC and Marvel are doing as predatory publishing. It is a problem for them to be able to gauge how to responsibly run their own businesses when Marvel and DC are employing tricks like this. It’s catastrophic. This is #comicsgate. As much as anti-comicgaters within the comic book industry would like to marginalize our voices and let people know, gaslight people, that we are wrong, we are crazy, all this stuff, the comic book industry is healthy and will survive forever, this is just a temporary setback, I don’t think so. I’ve been through two different comic book crashes and never felt the way I feel now. I’ve never seen things as so very very very very bleak and those crashes, like the one in 1998, the lowest selling book was like the highest selling book today. At the point, we thought it was extinction. We thought the comic book industry was going to go extinct. That’s what’s going on.

Well, here is another bit of news, DC cut their line down to 52 comics. Obviously, talent is going to get cut as well, and they are laying off seven employees as of today. I’m sure more fat-trimming will be coming. They probably just don’t want a blood bath all at once. We are going to see this get whittled down. 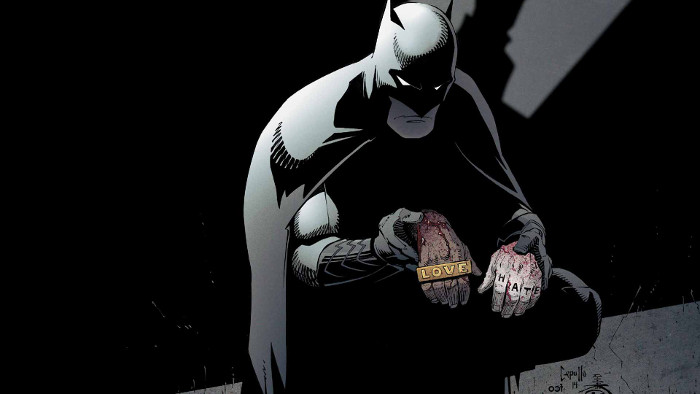