According to a new rumor, diversity may be destroying Doctor Strange 2 and may be the reason why director Scott Derrickson really left the project.

The rumor in part offers up that "the straw that broke the camel's back" is Elizabeth Olsen's Scarlet Witch.

It's claimed that things went really sour between Derrickson and Marvel Studios president and newly appointed chief creative officer Kevin Feige when Feige mandated that Scarlet Witch be the villain of the movie as Feige sees Olsen "as the main villain of the picture and thinks her arc is the most important."

It's said that Derrickson wanted to go with more of a horror route with Nightmare who would be the driving force of the movie that wreaks havoc on Strange's life.

It's further said that Derrickson had plans to kill off Rachel McAdams' Dr. Christine Palmer "in a horror movie cold open," and that Derrickson also wanted to kill off Wong and destroy the cloak of levitation, but that the "higher-ups" ruled against it, particularly with Wong as the character "isn't going anywhere."

Regarding Feige and Scarlet Witch, it's said Feige has huge plans for the character and Wandavision is setting them all up.

Reportedly, things got so heated that Derrickson yelled at Feige over the phone while hanging up, "Why don't you just call the movie Scarlet Witch then!"

It's said cooler heads ended up prevailing, but that Scott Derrickson requested to be let go from the project.

It's further said Marvel is in panic mode as they don't know who will direct Doctor Strange 2, but Feige and Disney might possibly have someone in mind, though the leaker says to take the name with a grain of salt: Darren Lynn Bousman who is known for directing Saw II, III and IV. 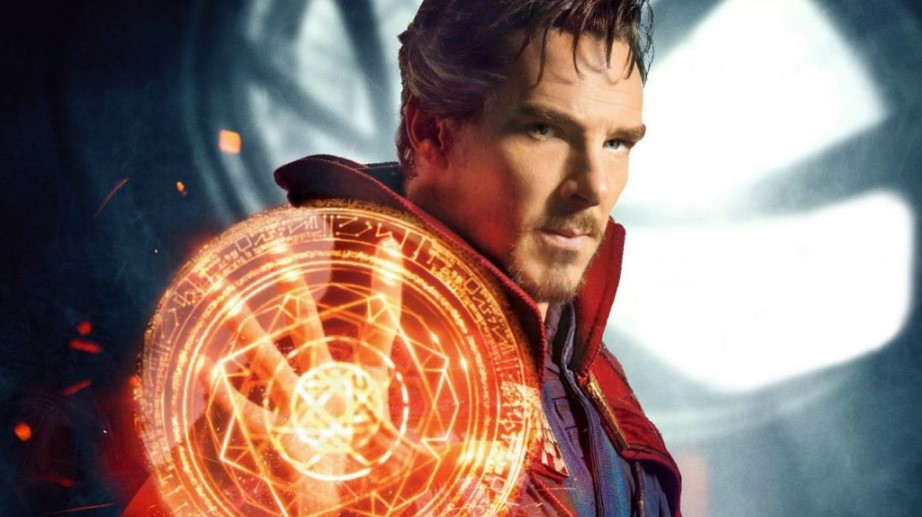 Bear in mind the rumor comes via 4Chan, but as previously seen, the Star Wars: The Rise of Skywalker 4 Chan leaks were correct, as were the leaks for The Last Jedi and Guardians of the Galaxy 2.

Regarding diversity destroying Doctor Strange 2, if the rumor is true, obviously, it seems that Keige and Marvel are putting diversity and political correctness ahead of the story, which is never a good thing - something films such as Disney Star Wars, Captain Marvel, Terminator, Ghostbusters, et al. have done - that has failed miserably.

What is happening is that an organic and quality story is being sacrificed for the sake of diversity.