Potential massive spoilers have landed online for Star Wars: The Rise Of Skywalker which offers the movie may be worse than previously thought.

The Star Wars: The Rise Of Skywalker spoilers follow the recent rumors of test screenings with George Lucas said to have attempted his own cut of the film to fix things.

This new information is said to be from the latest cut of the flick, which apparently does not incorporate the George Lucas cut -- if that even exists.

Note: MASSIVE spoilers follow. Do not read if you don't want to know about the possible ending of the film.

The following information is condensed from 4Chan and Overlord DVD on YouTube. 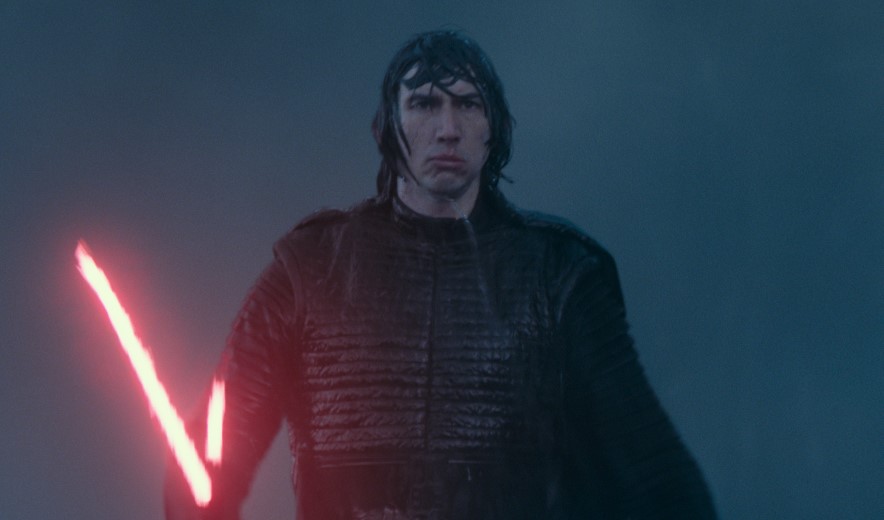 Rey arrives on the planet Exogol where The Emperor (Sheev) is attached to his life support chair.

Sheev talks to Rey, citing the same speech he used when talking to Luke in Return of the Jedi.

The Emperor tells Rey that she is his granddaughter, but doesn't go into who her parents are (my note: In a recent interview with Rolling Stone, J.J. Abrams hinted there is a reason why Rey can learn things quicker than Luke Skywalker).

Rey asks Sheev how he is still alive as Darth Vader killed him 31 years ago (in Return of the Jedi).

The Emperor reveals that he is the real one and that the one Vader killed was a clone.

The Emperor says he foresaw everything and knew Vader would turn on him, so he created clones to hide the fact he knew what was going to happen, protect himself, keep himself a secret, etc.

The Knights of Ren are also said to be clones.

A younger clone of The Emperor walks in, played by Matt Smith.

The 4Chan leaker notes that this implies that Palpatine willingly allowed The Empire to fall, that it directly negates Vader's sacrifice in Return of the Jedi, and that it "makes everyone post-ROTJ look like massive idiots who got bamboozled."

The Emperor smiles and says how Rey and Kylo have finally been brought together, mirroring Snoke's speech in The Force Awakens (the leaker notes this is one of the things that JJ Abrams meant by "honoring" The Force Awakens).

The Emperor says to "Execute Order 67" which sees the Sith Armada of Star Destroyers rise from the water that are mounted with Death Star cannons.

Leia and Hux (from the First Order) join forces and assemble the Resistance Fleet and engage the Sith forces over the planet Exogol.

The Emperor cackles and unleashes Force Lightning which disables the entire Resistance Fleet. 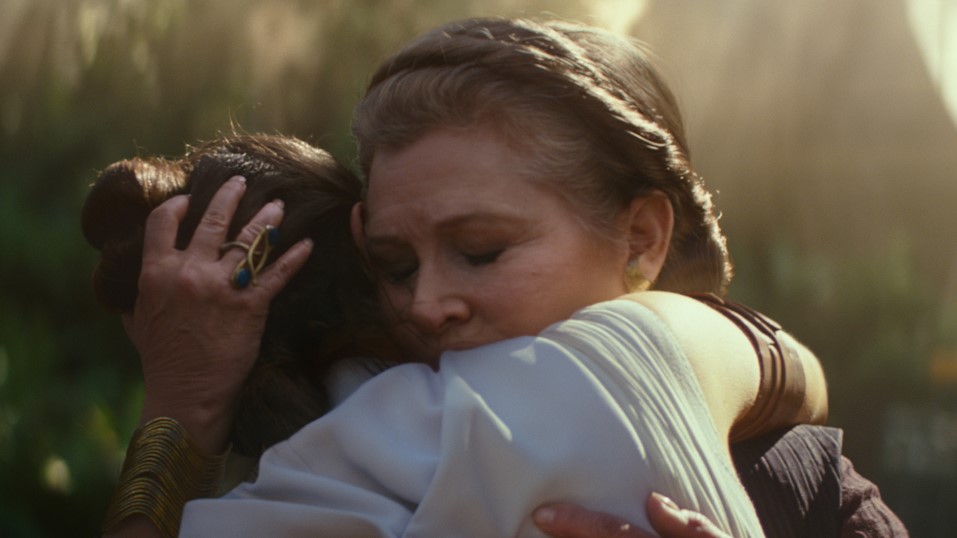 The Millennium Falcon gets blown up; Leia, Lando Chewie, 3-PO and R2-D2 all die (described as supposed to be the "saddest" part of the film).

Rey and Kylo try to fight off The Emperor, but Sheev again uses Force Lightning and kills Kylo sending him into the abyss.

The Emperor blasts Rey with Force Lightning, but she deflects it back at him causing The Emperor to blow up, dying once and for all.

Rey then shoots Force Lightning into the sky and disables the Sith Armada.

The remaining Resistance ships finish off the Sith Armada. Victory ensues. Everyone cheers for Rey.

The end sees Rey go to Tatooine to bury the Skywalker's family stuff (lightsabers). A stranger walks up to her and asks who she is. She takes on the "Skywalker" name as a title and says she has found her place in life, etc. She says she is "Rey, Rey Skywalker."

A separate rumor posted to 4Chan offers that the stranger is Kylo Ren, that he returns to being Ben Solo, and that he survived the abyss:

Then the stranger says "Ah, Skywalker, I hadn't heard this name for a long time here" He looks at her and reveals that he is Ben Solo who survived his fall in the pit on Exogol. He smiles and tells her "Very well, take care of yourself and may the force be with you, Rey Skywalker." She smiles and thanks him, telling him "Thank you for everything, I hope you will find what you seek.", Ben says "No, I do." and says goodbye to her going in his own journey. Then Rey rejoins her friends and they look at the sunset with hope for a better future. The end.