Deadpool 2 director David Leitch offers his take on the Merc With A Mouth being a part of Disney, offering that the character and film could still be R rated, but at the same time, he thinks a lower rating could work as well.

Leitch continues that he has heard positive things about what Disney is going to do.

“There’s a lot of mystery still surrounding what they want to do with Deadpool in [Disney’s] Marvel world but I think, from discussions that I’ve heard, it’s all positive,” he explained. “I think that they’re just trying to figure a way in, as Deadpool [is] hard.”

So we see that David Leitch thinks Deadpool in the MCU could work either way, but a lot of fans still want the character R-rated like the first two films. 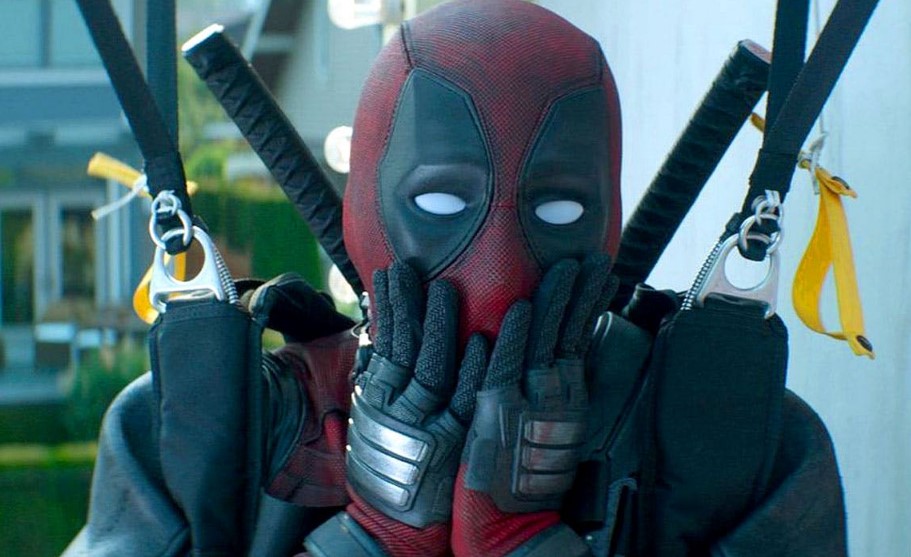 Disney CEO Bob Iger actually previously said Deadpool could still be R-rated, but as part of a specific brand to separate it from the normal Disney and Marvel PG family-friendly flicks.

As I previously put it forth, Marvel recently announced a new Blade movie is in development for their Phase 5 slate of films and Ryan Reynolds seemingly teased Deadpool for Phase 5; perhaps Blade and Deadpool (and maybe the Daredevil reboot and Moon Knight) will be a part of that new R-rated Marvel brand that Iger teased:

“We do believe there is room for the Fox properties to exist without significant Disney influence over the nature of the content,” Iger said at a Disney investors conference call back in February. “Meaning that we see that there is certainly popularity amongst Marvel fans for the R-rated Deadpool films, for instance, we are going to continue in that business, and there might be room for more of that.

“There is nothing that we really seen in the Fox library or in the activities that Fox is engaging in today from a standards perspective that would be a concern for us as long as we are very carefully branding them and making sure we are not in any way confusing the consumer with product that would be the Disney product or more traditional Marvel product.