Watch out Marvel, the new DCEU is coming after you, and it starts with the Joaquin Phoenix Joker movie.

It’s no secret that Marvel Studios and Kevin Feige have been the king of the hill as the MCU has generated billions of dollars over a span of eleven years with the release of 23 movies.

Zack Snyder and Warner Bros. attempted to tackle Marvel with their DCEU but failed, as the releases of Man of Steel, Batman vs. Superman, Suicide Squad and Justice League failed to compete and compare.

The new DCEU is focusing on smaller budget flicks that are director and producer driven centering on characters instead of a big shared universe. 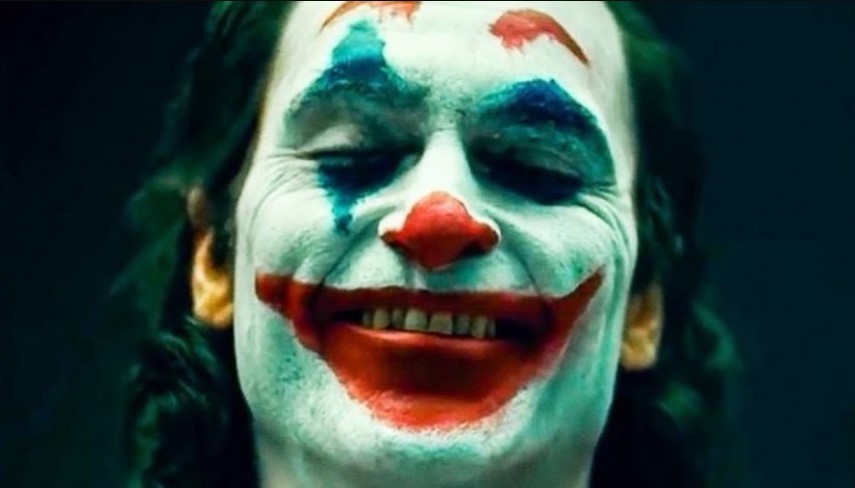 DC ready to take on Marvel

Speaking with Empire Magazine, Joker director Todd Phillips offers the DC vs. Marvel war is full on and that they can do a better job.

Todd Phillips pitched JOKER to WB executives at the after party of the WAR DOGS premiere. “He suggested they begin a new division called DC Black, separating itself from the current crop of DC films. It was also a way of differentiating from Marvel.”

Todd Phillips brings up a good point in that these types of films can do better than Marvel, as the MCU movies cost a massive amount to make (Disney even confirmed Infinity War and Endgame don’t make that much money). Joker also has the fact that it is rated-R going for it, which is something Feige has shied away from.

“I said ‘Let JOKER be the first, then let’s get f-cking great filmmakers to come in.’ Instead of trying to live in the shadow of the beast (MCU), let’s do something they can’t.” This included $30 million budgets, no CGI hoopla. “Let’s strip that all away. It’ll be liberating.”

Phillips continues by stating how real these lower budget movies can look, compared to Marvel, as they won’t be using all the fake digital stuff.

“The energy you get from an actor is different on 179th Street and Jerome Avenue in the Bronx than if we did that with green screen, which, by the way, I don’t even know how to do shit like that. There’s not one green screen in this movie.” – Phillips, on filming in New York City 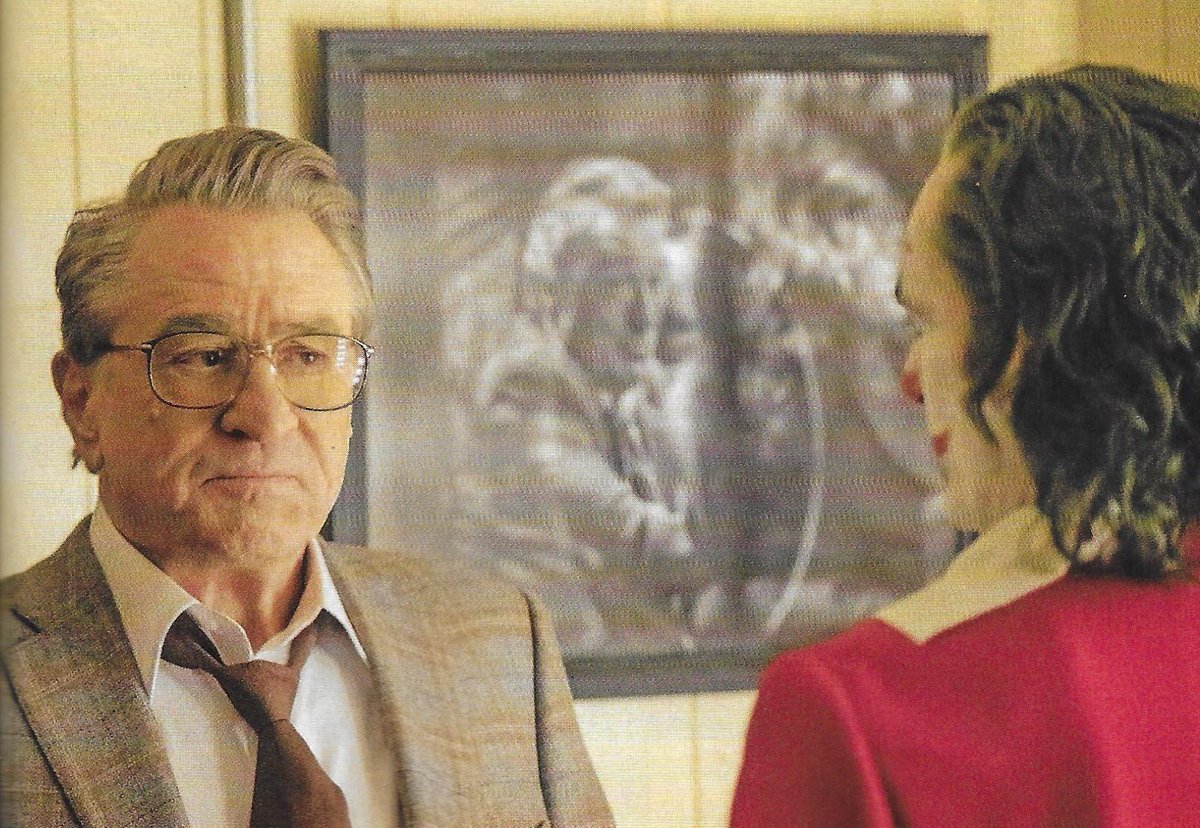 DC Black could be part of DCEU brand

Philips mentioning to let Joker be the first is also interesting, as a recent rumor claims an Elseworlds-type Lex Luthor movie is in the works starring Ryan Gosling.

Regarding “DC Black,” while it is unknown if that will be the name of the new DCEU or Elseworld’s movies, DC Comics has incorporated the DC Black Label when they recently retired the Vertigo brand name.

I’ll also add that lower budget films have the potential to make vast amounts of money. For example – which is something I have previously pointed out – The Conjuring only cost $20 million to make but brought in near $320 million at the box office. For comparison, a $200 million Avengers movie would need to bring in $3.2 billion as an equivalent, something they haven’t even come close to. Guess who is now in charge and overseeing the new DCEU? James Wan and his crew.