Possibly following on the heels of the Joaquin Phoenix Joker movie, it is rumored that Warner Bros. and DC are developing an "Elseworlds" Lex Luthor film with Ryan Gosling in final talks to play the Superman supervillain.

The rumor from 4Chan also claims that Joe Wright, known for Darkest Hour, will be directing from a script he co-wrote with his Darkest Hour co-writer, Anthony McCarten, who also wrote the Oscar-award winning Bohemian Rhapsody, as well as The Theory of Everything.

Obviously, this is 4Chan, so the rumor could be just that, but 4Chan has been the source of legit info in the past, including Star Wars and Guardians of the Galaxy 2.

If there is any truth to the rumor, we see that WB is going to continue to develop movies that are not set within the DCEU. The Joaquin Phoenix Joker movie is a standalone flick not a part of any continuity, which apparently will also apply to the Ryan Gosling Lex Luthor film. 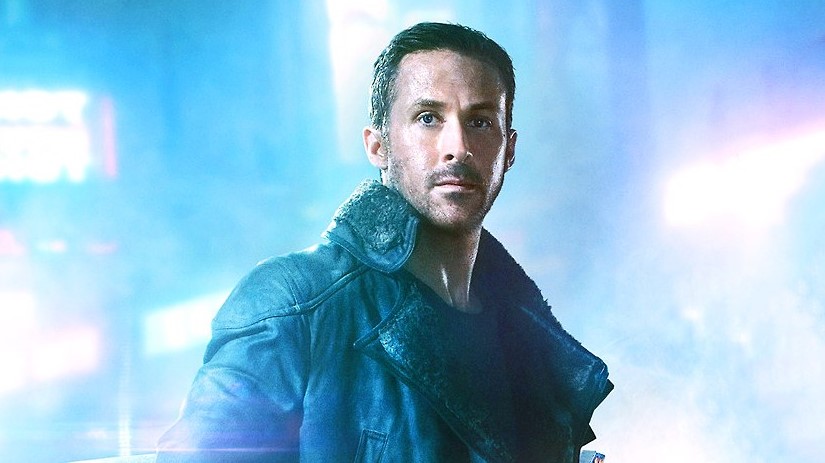 We also see that, apparently, WB is going to continue going with the villain route in these "Elseworlds" type of films.