As a result of the coronavirus and California banning all events with more than 250 people, the organizers behind WonderCon have announced the convention will be postponed to a later date.

Comic-Con, the organizers behind WonderCon, took to Twitter to announce the news and said, at least for now, that July’s San Diego Comic-Con convention is currently safe and that there are no plans to cancel the event.

Comic-Con (organizer of WonderCon) will abide by this recommendation. Therefore WonderCon Anaheim, scheduled for April 10-12, 2020 in Anaheim, California, will be postponed until a later date. (2/4)

We urge everyone to follow the recommendations set forth by the Centers for Disease Control and Prevention and your local health officials. (4/4)

The fear surrounding the coronavirus has also seen movie release dates delayed, such as James Bond, FF9 and A Quiet Place 2, and major events canceled or postponed including current seasons for the NBA and MLB, with the NCAA also canceling its upcoming March Madness basketball tournament; Tom Hanks and his wife have also tested positive. 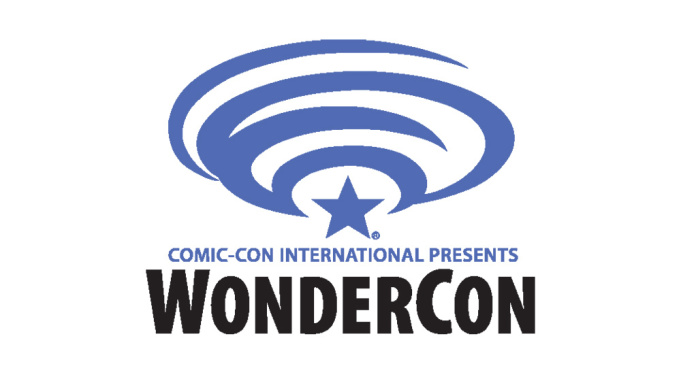