Disney fully reveals who they recommend for the Oscars attached to The Avengers: Endgame, which hilariously includes Brie Larson as Captain Marvel for Best Supporting Actress.

The reason it's rather funny is that Brie Larson and Captain Marvel were basically written out of the flick as the character appeared in the beginning, but wasn't involved at all in fixing and reversing things (even though she is the "most powerful" character in the MCU), and only came in for a deus ex machina moment in the end.

Also as I pointed out previously, The Avengers: Endgame, while having some super cool fan-service moments, wasn't all that good and was definitely not better than Infinity War, which didn't win any Oscars.

What's also funny is that Disney is not recommending the Captain Marvel movie for the Oscars, which wasn't all that good as well, and Captain Marvel 2 or the next MCU appearance for Brie Larson also hasn't been announced or made known as of yet.

Prior to the release of the Captain Marvel movie, Feige said she is the new face of the MCU going forward, the most powerful, the best selling comic (yeah, right), new leader of the Avengers, etc. etc. So where is she?? 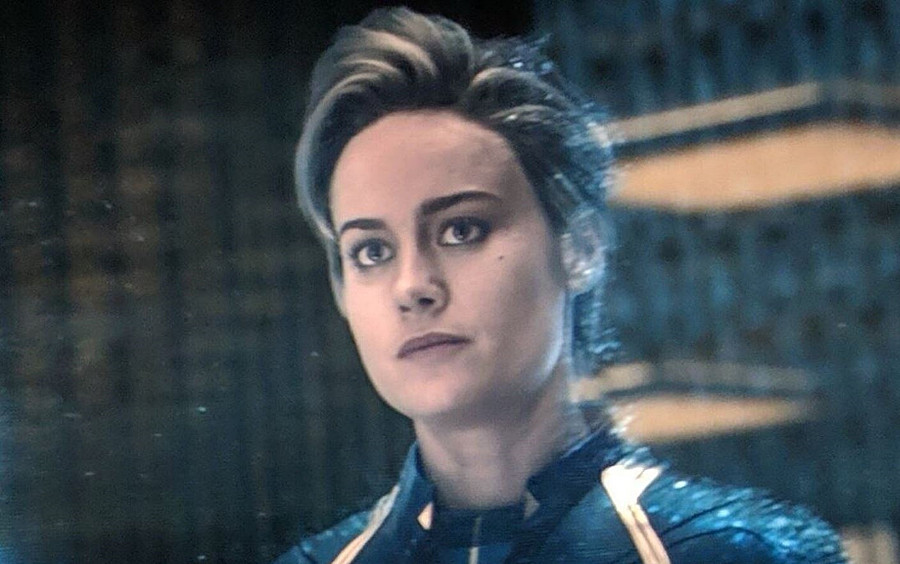