Check out the fictional trailer the members of Vought International's The Seven were making last season.

It hasn't been a good few weeks for Zack Snyder's Justice League as now The Boys gets in on the action and releases the "Dawn of the Seven" trailer that is basically making fun of the Snyder Cut.

"Dawn of the Seven" is the fictional movie the members of Vought International's The Seven were making last season, and with the trailer release, we see it's a parody of Zack Snyder's Justice League as it's even referred to as "The Bourke Cut" and uses a similar style and promotion that Snyder went with his DC movies (Batman v Superman: Dawn of Justice, Man of Steel).

A website for the film (wouldn't it be cool if it was real?) has also been launched at dawnoftheseven.com featuring art, posters, and fake reviews!

The website describes the "Dawn of the Seven" movie as: When darkness descends on the world, and it seems all hope is lost, seven heroes will rise. Seven who will stand. Seven who will fight. Seven who will restore light and hope, and see the sun rise on a new era. This is the true story of the greatest superhero team the world has ever known. This is the Dawn of The Seven. Written and Directed by Adam Bourke; Starring Homelander, Starlight, Queen Maeve, A-Train, Black Noir; Special Guest Performance by Seth Rogen as the voice of Translucent.

Regarding Zack Snyder's Justice League not having a good few weeks, the latest is that it has been claimed fake Twitter bots led to Snyder's movies winning at the Oscar for favorite fan moments.

Bourke deserves this moment. His vision is truly something. Else.

The Boys "Dawn of the Seven" trailer:

You called, you put up billboards, you tweeted non-stop demanding we release DAWN OF THE SEVEN. Now, a thank you from director Adam Bourke himself! pic.twitter.com/tVwAtt83qY

"Dawn of the Seven" posters: 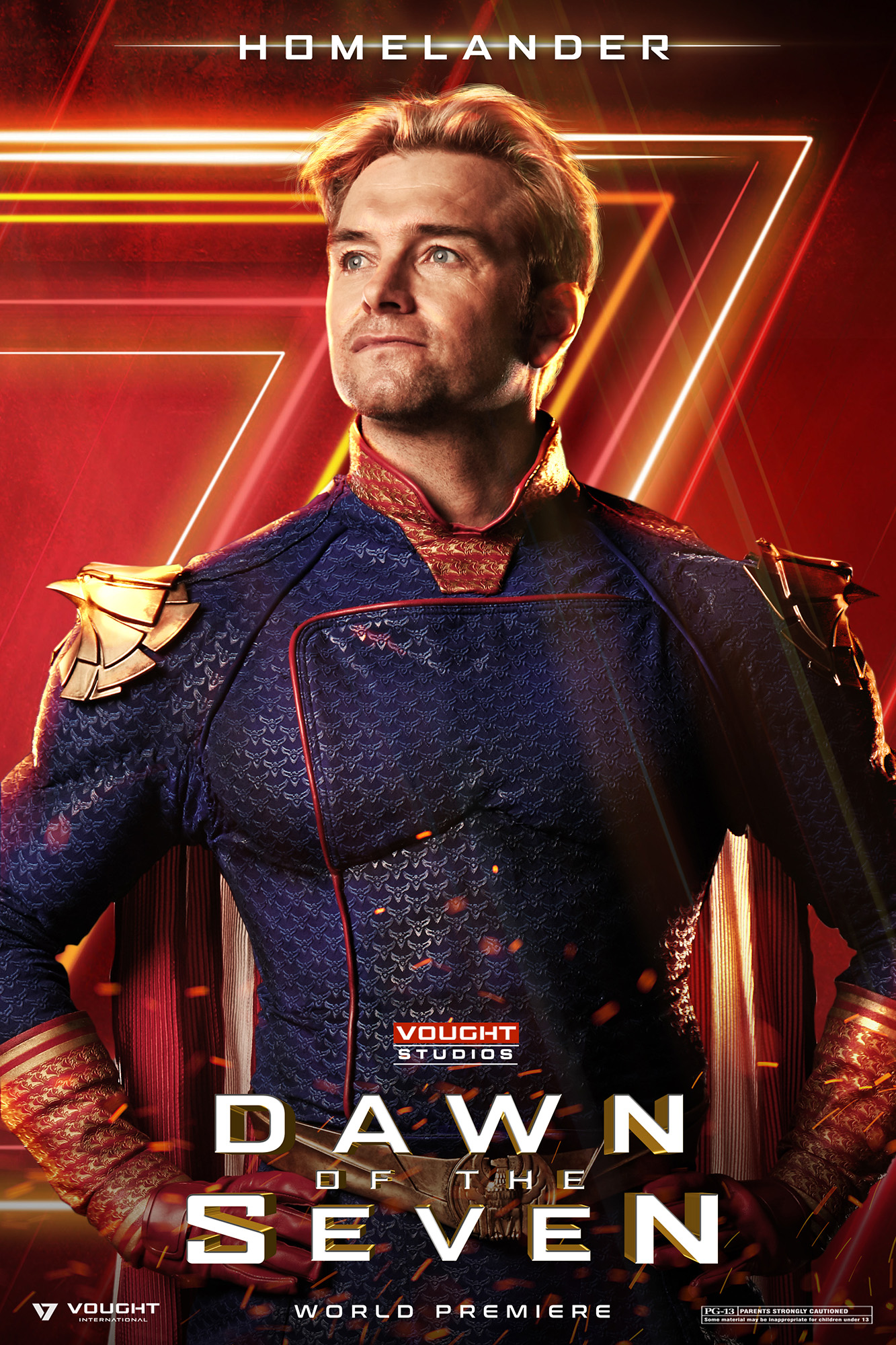 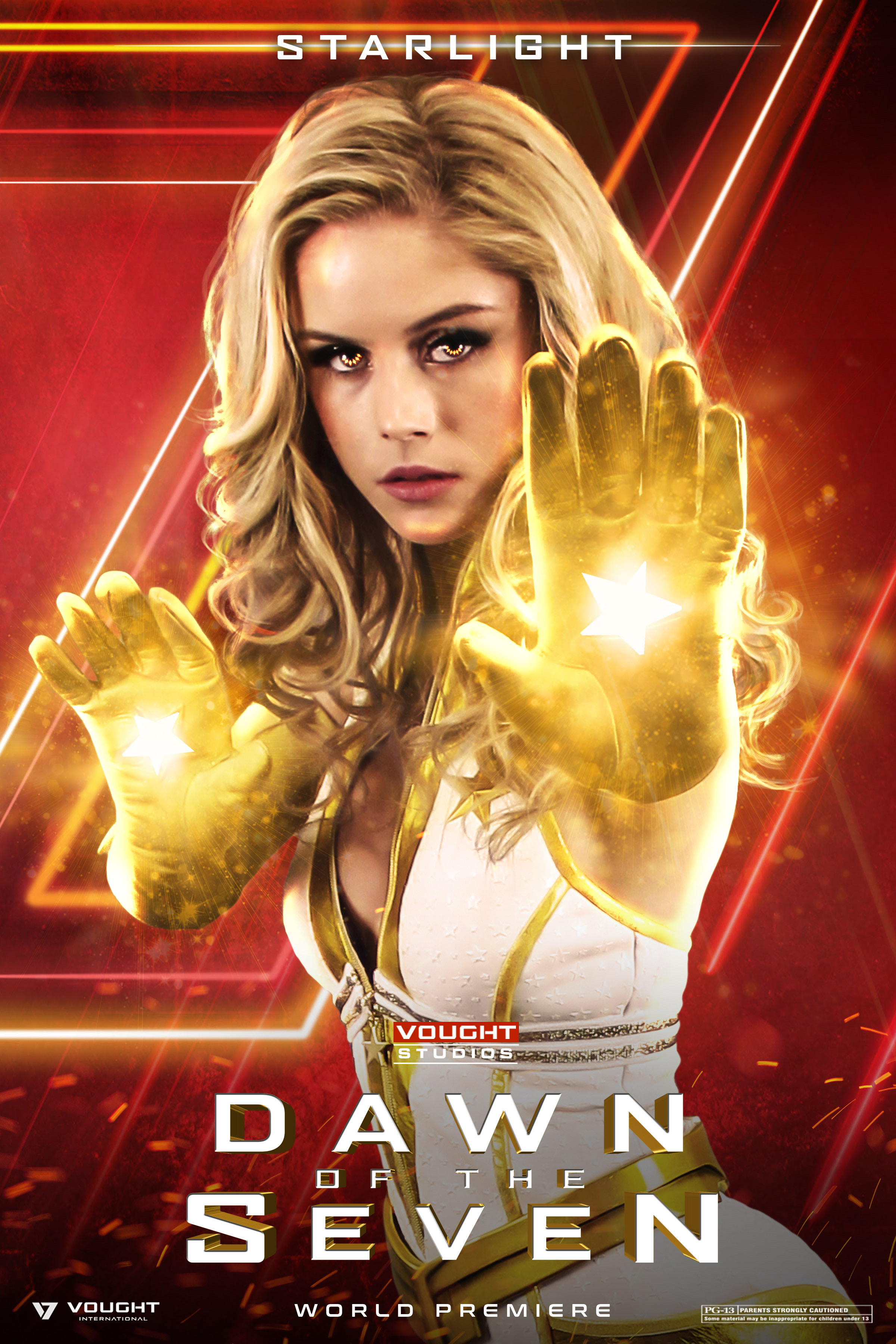 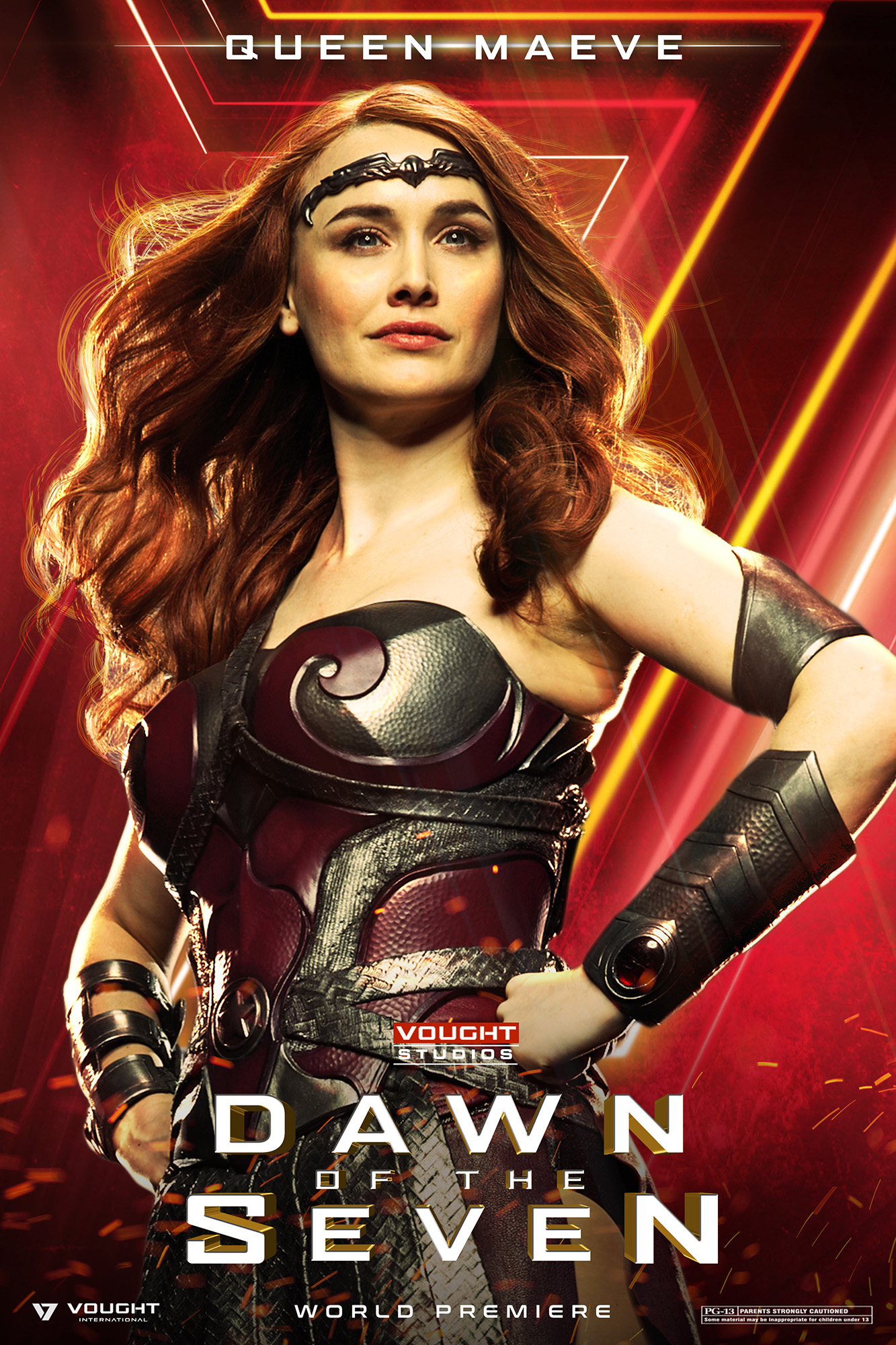 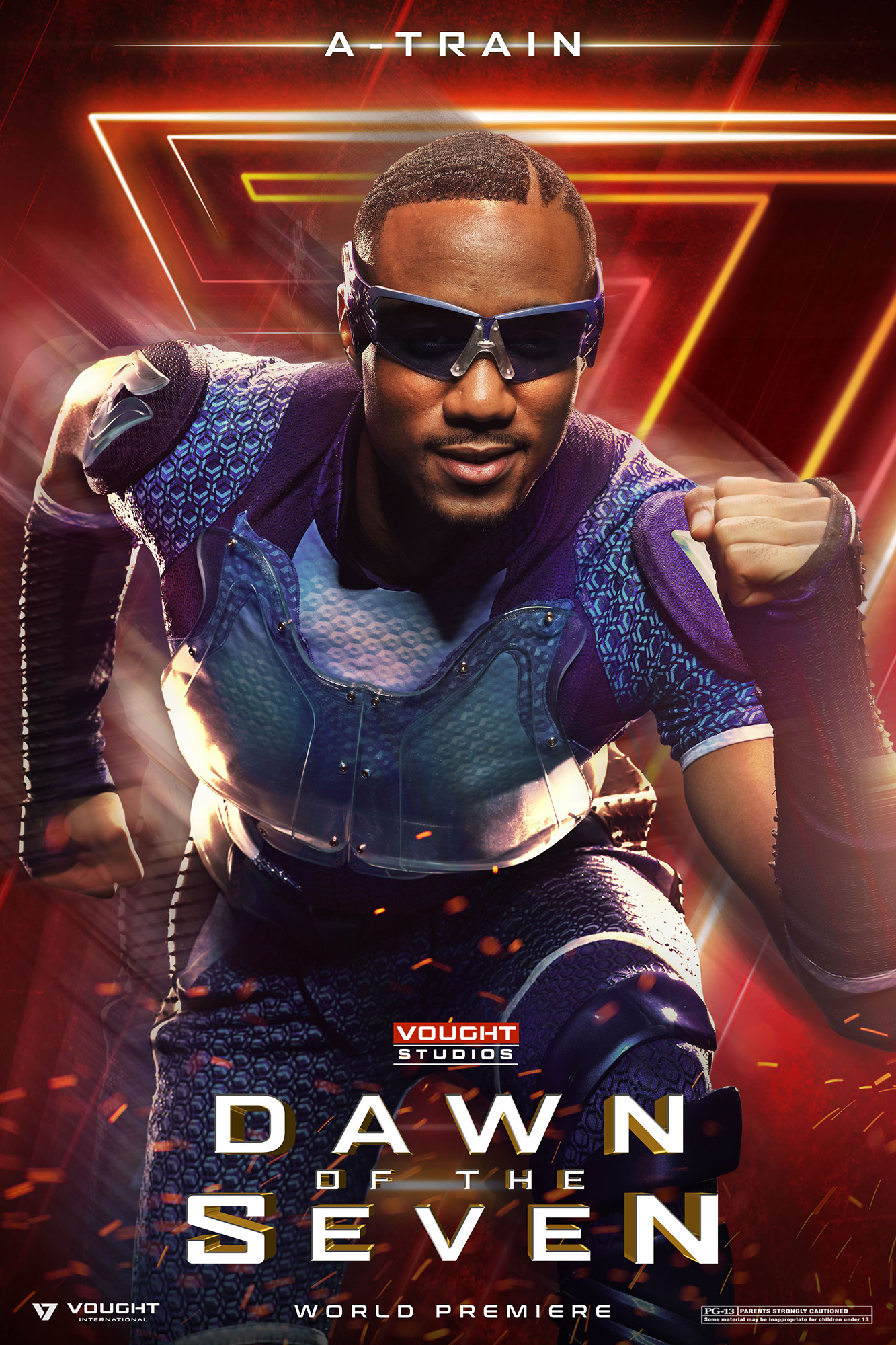 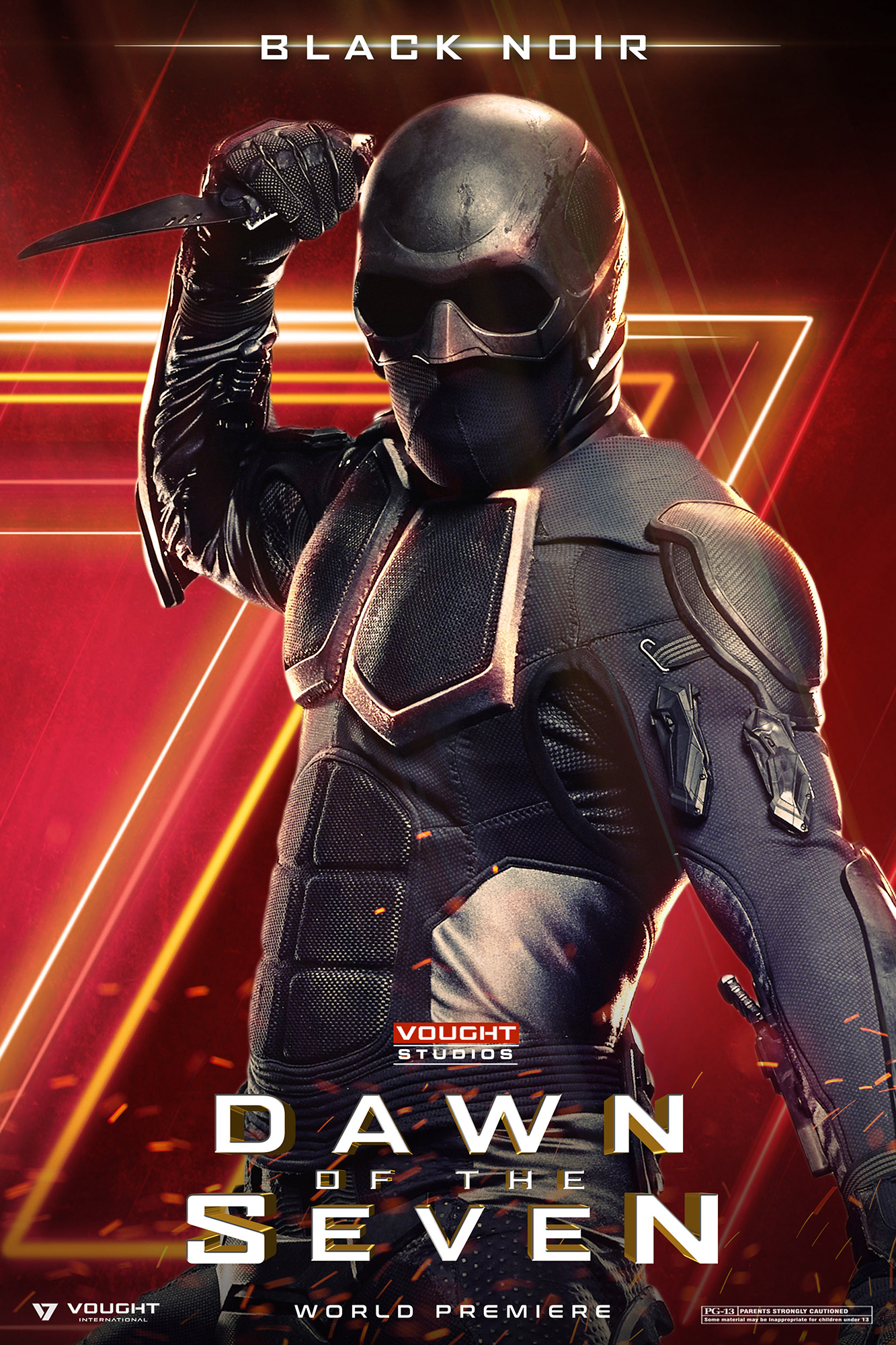