Director Angel Manuel Sot opens up about the new Blue Beetle movie and says it is inspired by films such as Akira, Drive, and Pacific Rim.

Sot also confirms Warner Bros. will be focusing on using more Latino superheroes in its DC films, which in addition to the Blue Beetle movie moving forward featuring the character of Jaime Reyes, follows the news of Sasha Calle cast as the first Latina Supergirl and recently saw it rumored that Eiza Gonzalez is rumored for Hawkgirl in Shazam! 2.

Angel Manuel Sot participated in an interview with the Próxima Tanda YouTube channel where he discussed Blue Beetle. 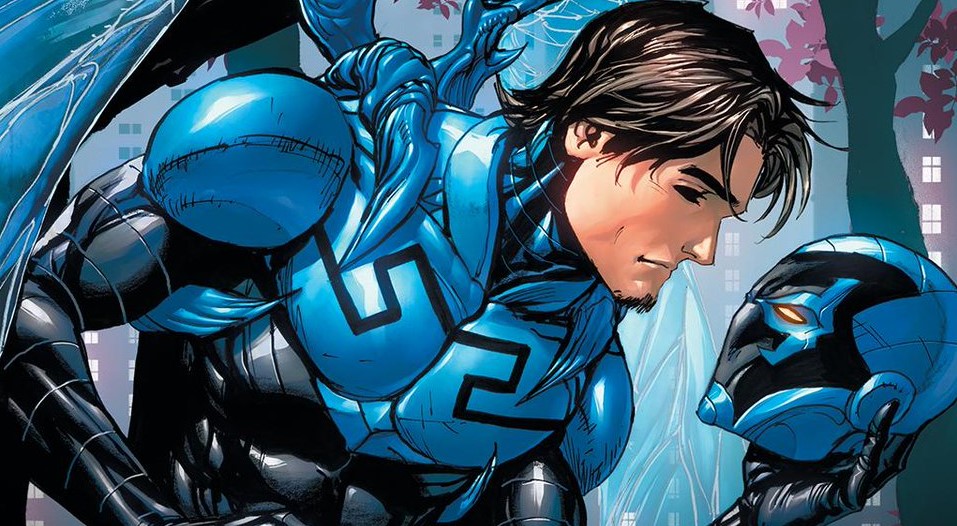 - Reveals that he had taken meetings with Warner Bros. and that there has been discussion of a Blue Beetle movie from back in 2018 and even an HBO Max series, but nothing came of it.

- Sot says he talked with WB about his own ideas and the direction he wanted to take and that WB asked him to take on Blue Beetle because they like him, his work, etc.

- Sot replied, "Hell, yes," if WB agrees with his vision.

- A couple of days later, he spoke with the president of Warner Bros. who told him the job is his, and they both agreed it's time for Latinos to be presented as something more than the stereotypical "bad guys."

- He reveals they are already working on the Blue Beetle script and casting and that he is really familiar with the comic books and appearances in the various DC animated series.

- The Blue Beetle movie will focus on Jaime Reyes' family and the movie opens the world for other Latino characters to come and representation.

- He wants to make casting announcements soon and has a wishlist of people he´d like to work with.

- Sot also mentions how much Bluebeetle means to Latin Americans and what a privilege it is for him to be directing the film.