Blue Beetle Movie In The Works With Angel Manuel Sot

A Blue Beetle movie is in the works which will be directed by Angel Manuel Sot.

The director confirmed the news on Twitter along with a statement to The Wrap.

“It is an honor to direct Blue Beetle, the first Latino superhero film for DC,” said Soto in a statement to TheWrap. “I want to sincerely thank everyone at Warner Bros. and DC for trusting me to bring Jaime Reyes to life. I can’t wait to make history together.”

The announcement also follows Sasha Calle announced as playing the first Latina Supergirl ever in DC. 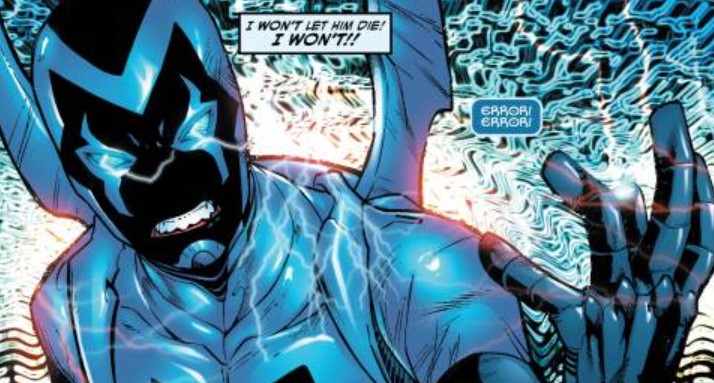 The most recent Blue Beetle is Jaime Reyes, a teenager from El Paso, Texas who bonded with Dan Garrett's Scarab. The artifact gave him incredible alien armor which he used to defend his hometown from all manner of metahuman criminals. A Blue Beetle has been a part of the superhero community in the DC Universe in some form since 1939, serving both as a solo adventurer and as a part of teams like the Justice League and the Teen Titans, creating one of the greatest heroic legacies in the DCU. 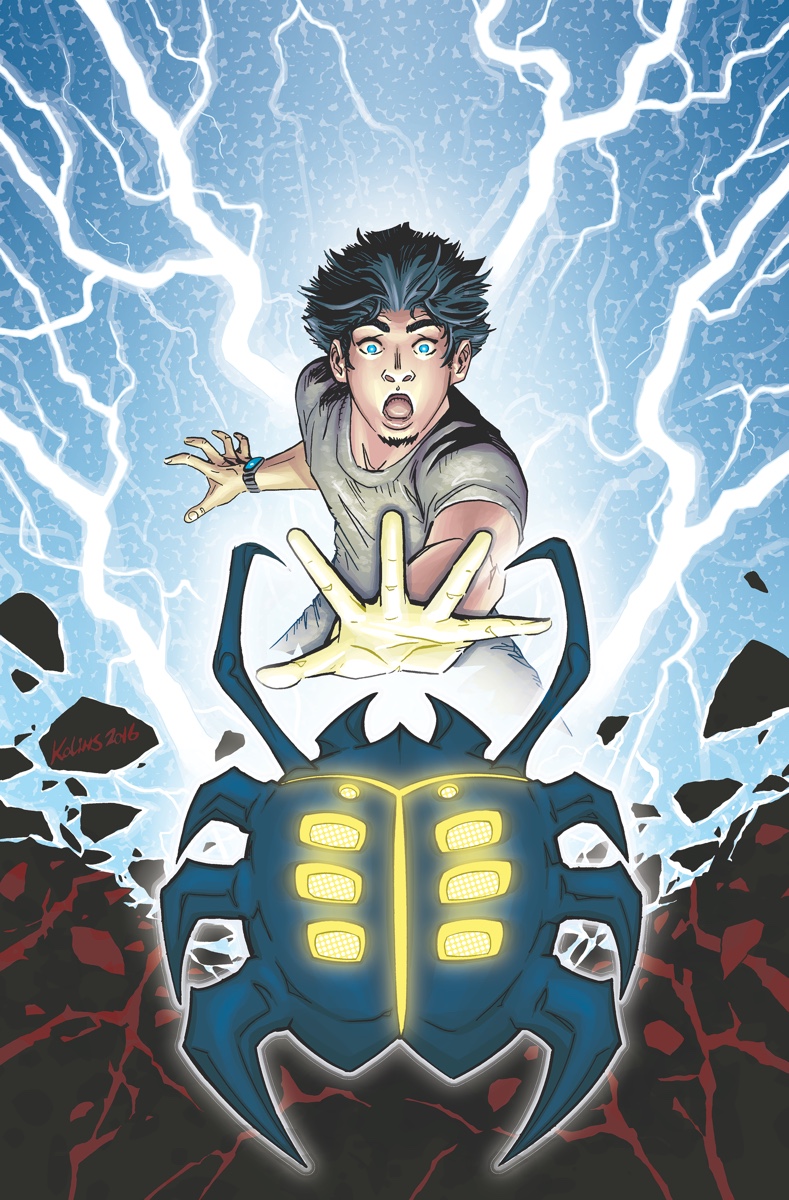