This past weekend at the D23 Expo saw the Ms. Marvel series announced for Disney Plus which will have Bisha K. Ali serving as showrunner, but the announcement doesn’t come without controversy.

Following in the footsteps of James Gunn, Rian Johnson and others, Bisha K. Ali has deleted thousands of tweets of her own.

“I want to talk about how, Ms. Ali the showrunner for the Ms. Marvel Disney Plus show, she is like in those movies where the people get caught, the politicians or the corrupt businessman or whatever, and they gotta burn the evidence. They got to shred the evidence. They got to do whatever they have to do to put it all down the Orwellian memory hole…” Ernst posted on YouTube.

Ernst continues, that like a lot of fans, following the D23 Expo announcement about Ms. Marvel, that he wanted to learn more about Bisha K. Ali, but found that her social media accounts are locked including Facebook, Instagram and Twitter.

“What the heck is going on here?” questioned Ernst. “Then I go on YouTube and find out she is a raging feminist, has all sorts of podcasts. There was one I was looking into yesterday, she was telling stories about how she was this heroic feminist, standing up to the white men because they were at a comedy club and this particular comedian was telling jokes she didn’t like, so she had to blow up on him and start swearing at him, and that just made her day, that made her week.”

Ernst further points out that one of the tweets from Bisha K. Ali’s Twitter accounts says, “I am so TIRED of the 5 million podcasts hosted by all white men who snigger over how immature they are.” As noted, since the tweets are protected (they can show on Google search), it is unclear if the tweets contain Ali’s words or another Twitter user, but apparently, she happens to be attracting these sorts of similar-minded people.

“I would love to know why is this all down the memory hole,” Ernst questions, again referencing the fact that Bisha K. Ali’s tweets are protected and that she has deleted thousands of tweets. 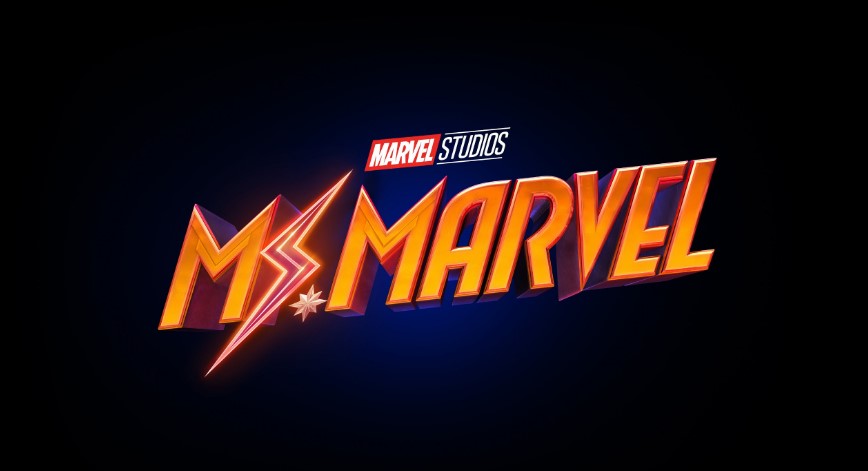 Bisha K. Ali had some interesting thoughts about the U.S. in 2016. Who is the Ms. Marvel showrunner talking about here? pic.twitter.com/MRpvPAiA7B

Activists/critics over the past few weeks have tagged my employer, @WashTimes, in tweets. If this is supposed to be an intimidation tactic, it’s not going to work. I’d rather lose a job than allow online thugs to dictate my behavior. https://t.co/2eWU7FIi8Y pic.twitter.com/WG8MBoJjt2

What is she hidding? 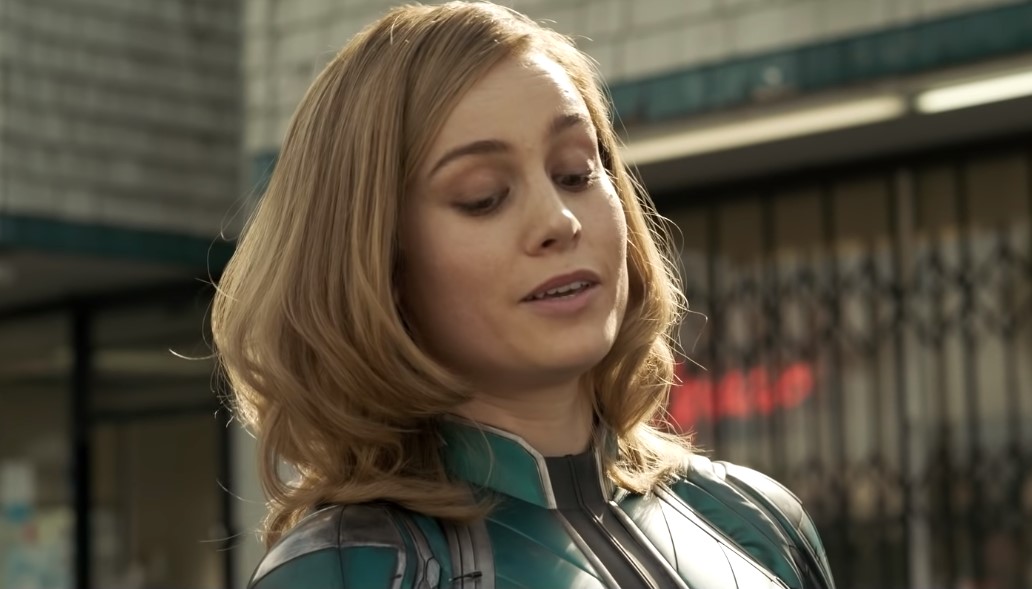 As I pointed out then, Brie Larson and now Bisha K. Ali, apparently have no problem getting paid millions and millions of dollars by their white dude bosses at Disney and Marvel who include Kevin Feige, Alan Horn and Bob Iger.

Regarding James Gunn, he also deleted thousands of tweets that joked about pedophilia and rape, which landed him in the hot seat with Disney last Summer, as Disney fired him from directing Guardians of the Galaxy 3, but Disney has since changed their tuned and rehired Gunn.