No surprise, but it is revealed that a Ms. Marvel series is in the works for the Disney Plus streaming service.

I say no surprise because the character has been getting a big push by Marvel in video games and such.

According to THR, the Ms. Marvel announcement may be made today at the Disney D23 Expo.

Details include it will be a live-action series with comedian British writer Bisha K. Ali to write and act as showrunner; Ali is currently a staff writer on Hulu’s remake of Four Weddings and a Funeral.

Update: Marvel Studios announced the series and released the following logo at the D23 Expo.

“You will meet her in her Disney Plus series and then you will see her in our films,” Kevin Feige announced. “It is incredibly exciting for us.”

Update #2: The series will be a part of Marvel’s Phase 4. 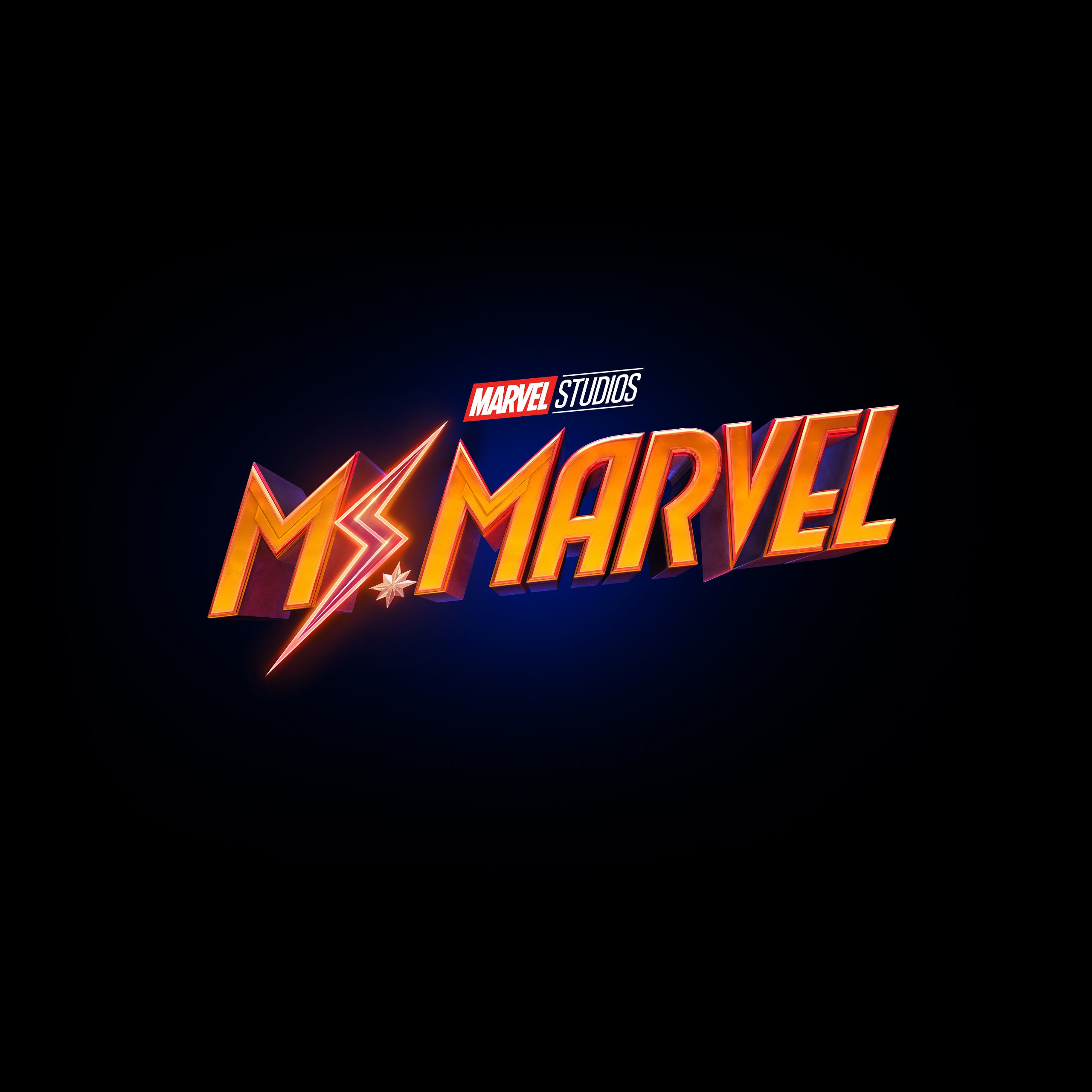 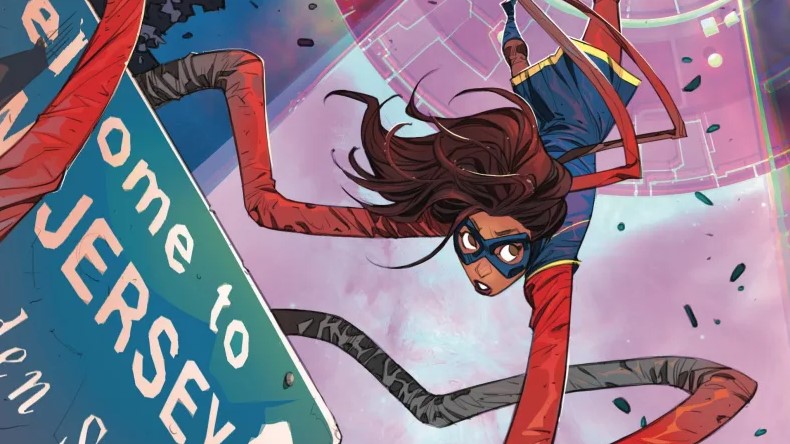 In the comics, Ms. Marvel is Kamala Khan, Marvel’s first Muslim superhero who is also an Inhuman and has the power of shapeshifting. She also took over the Ms. Marvel name from Carol Danvers when Danvers became Captain Marvel.

It also has previously been rumored that Kamala Khan will be in CM2.

Regarding the video games, Ms. Marvel looks to have a major role in the new Avengers video game.