The Batman Calendar: Robert Pattinson As The Dark Knight

Check out a look at Robert Pattinson in The Batman as the Dark Knight as more merchandise has hit the net.

The pic features Pattinson in the new Batsuit which is from a calendar for 2022.

A recent Hot Wheels leak also offers a great look at the new Batmobile, a featurette from Apple offers a new look at Zoë Kravitz as Selina Kyle, aka Catwoman, and Paul Dano's Riddler is featured as art on Mountain Dew.

Since The Batman was originally supposed to be released next month (imagine that!), we can guess that a lot of the art associated with merchandise for the movie has been complete for a while, hence all the leaks.

Images from a calendar for The Suicide Squad have also leaked.

The Batman Calendar with Robert Pattinson:

-- | Apparently, this is 'The Batman' official 2022 calendar! What did you guys think about it? #RobertPattinson pic.twitter.com/CeqGQaNL4s

NO WHEN I TELL YOU HES PERFECT I COULDNT IMAGINE A BETTER BATMAN pic.twitter.com/4eg5IZe9Yk

The Batman was also promoted as part of last year's DC FanDome (check out the poster below) and the event has been announced to be returning in October, so expect more from The Batman at the event as well. 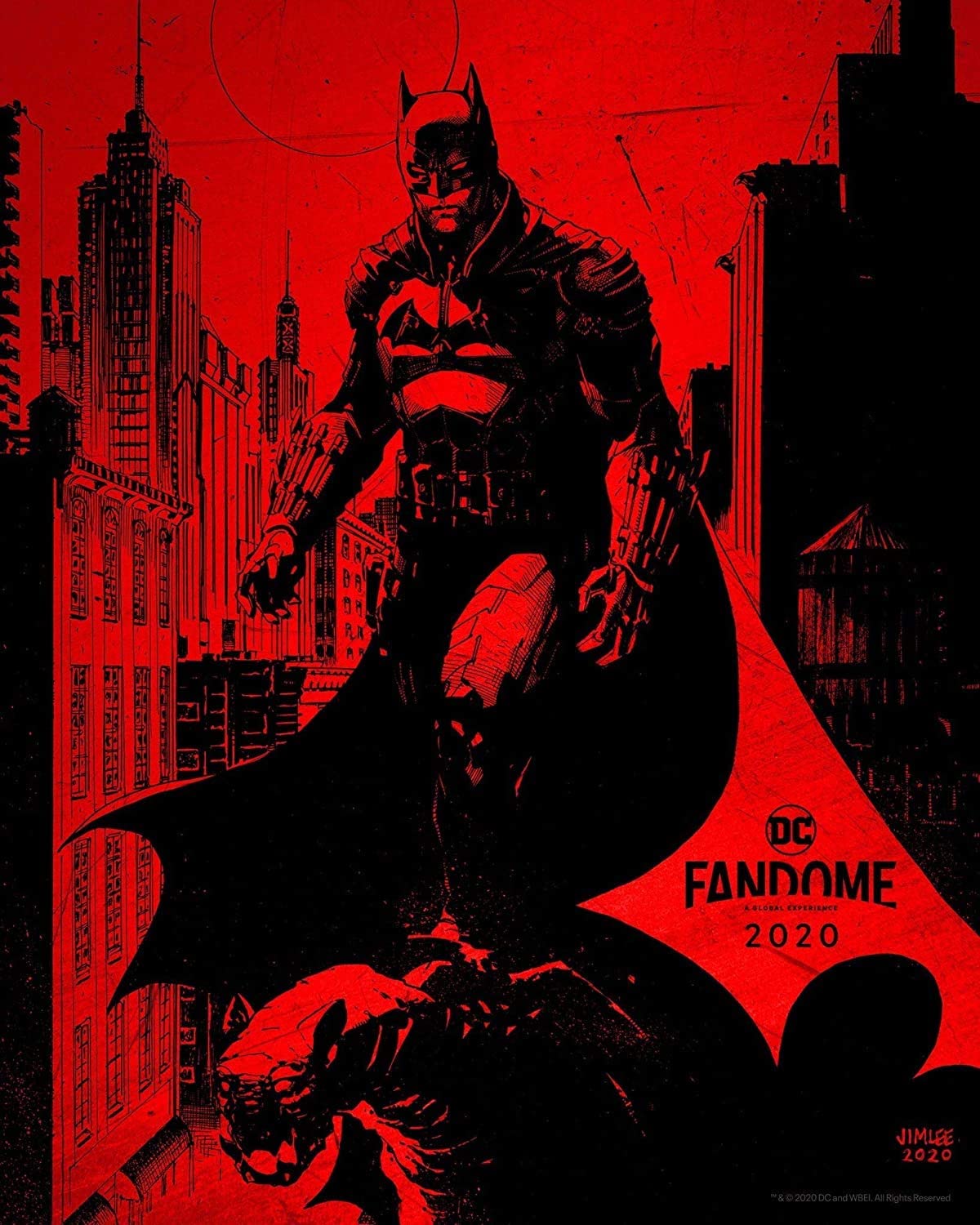 Joe Manganiello Out As Deathstroke As New Series Ties To 'The Batman' (Rumor)
The Batman: New Footage Shown At CinemaCon
The Batman: Batmobile Breaks Down On Set