Joining Robert Pattinson and The Batman, now promo art and images for James Gunn's The Suicide Squad have also been leaked online offering a look at Margot Robbie as Harley Quinn and more.

The pics are from a 2022 calendar which features monthly images and an exclusive poster.

Regarding The Batman, images from a calendar have also leaked online offering a cool look at Robert Pattinson as Batman along with the Batmobile, Riddler and more.

James Gunn also recently revealed on Twitter that the actors who signed for the roles knew their character's fate.

"Anyone who was getting killed in The Suicide Squad knew it upon getting the script or for new actors upon being offered the role," posted Gunn on Twitter who also tweeted images of The Suicide Squad t-shirts. See below.

The Suicide Squad has an Aug. 6 release in theaters and on HBO Max.

The Suicide Squad calendar and merchandise:

Margot Robbie slaying these looks as Harley Quinn in The Suicide Squad pic.twitter.com/skEqFwLMcc 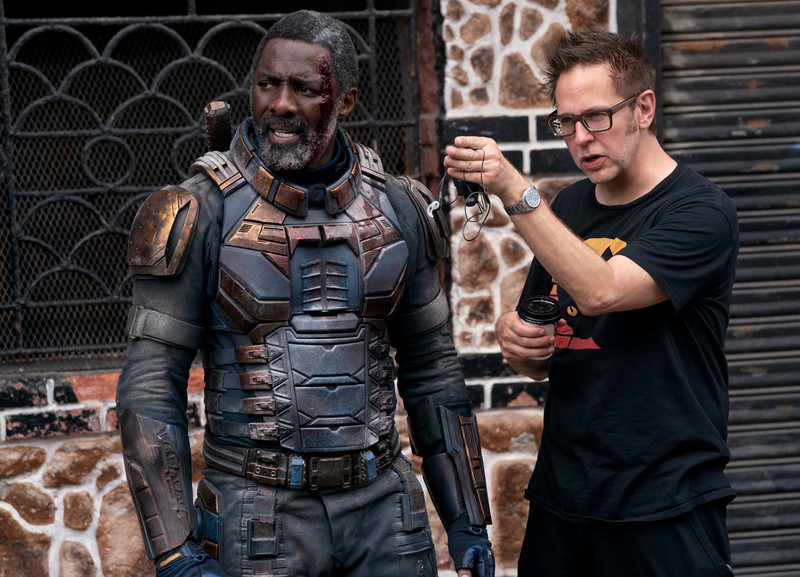