The behind-the-scenes images show Ben Affleck as Batman with Ray Fisher in a mo-cap suit for Cyborg, a look at Gal Gadot as Wonder Woman, and a shot of the action from the Justice League tunnel scene with fire in the background.

“Some more JL BHS. Was great fun designing the tunnel and lighting that area. Some Nightcrawler and cyborg interactive lighting,” Fabian Wagner posted on Instagram.

Both Wagner and Zack Snyder recently offered a look at a Justice League deleted scene, which featured Cyborg at his family’s plot. Snyder also previously revealed a cool scene where Cyborg was projected into the Mother Box and had a vision of his family. More and more details are coming out just how cool Snyder’s Justice League was going to be, and it is hoped that WB eventually releases the “SnyderCut,” as thousands and thousands of fans have been petitioning for its release. 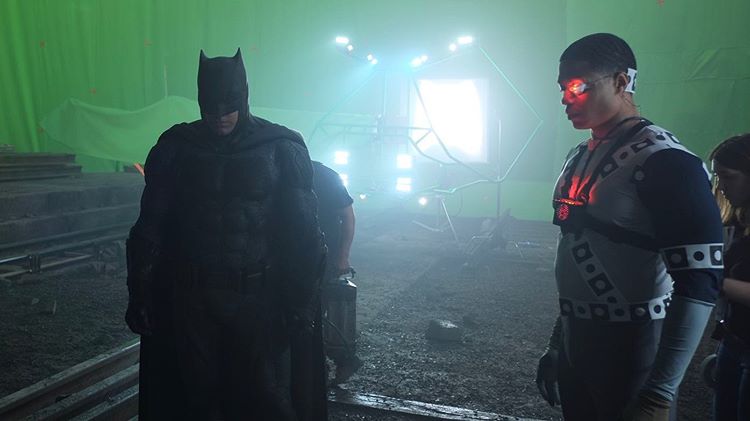 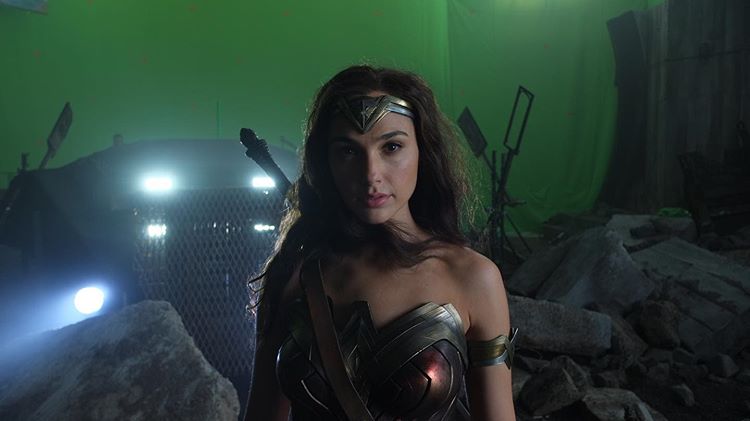 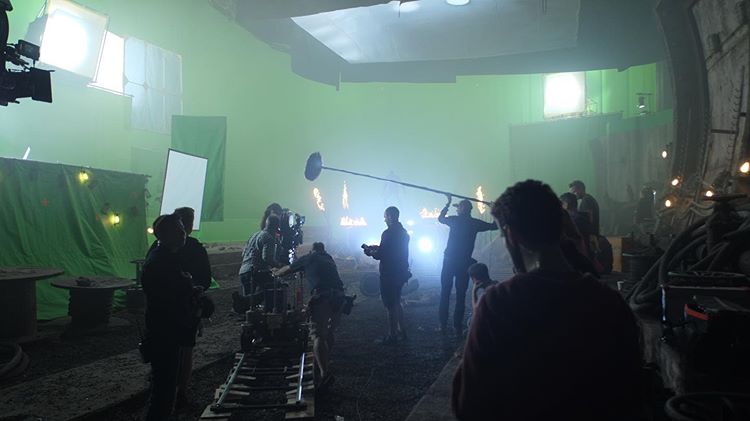