Happy Father's Day from director Zack Snyder who takes to the Vero social media app to unleash a look at Darkseid from his version of the Justice League movie.

The image shows a look at Darkseid on Apokolips. 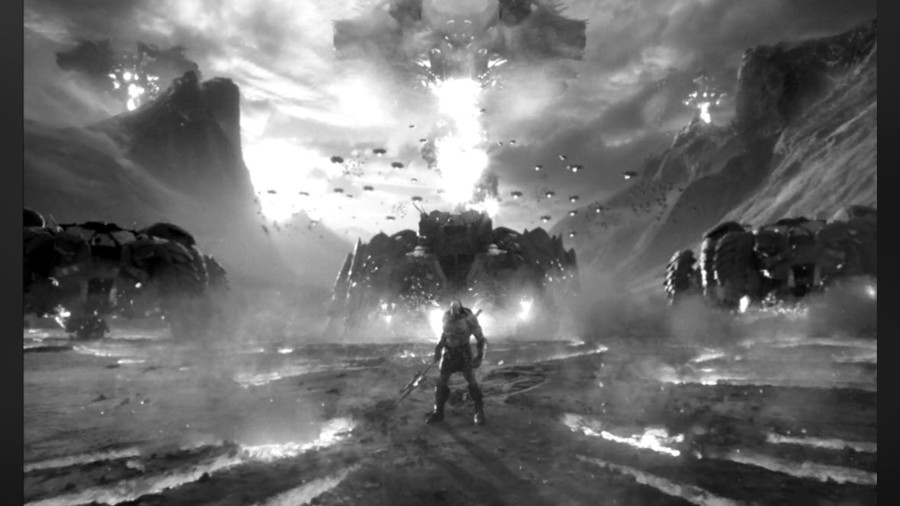 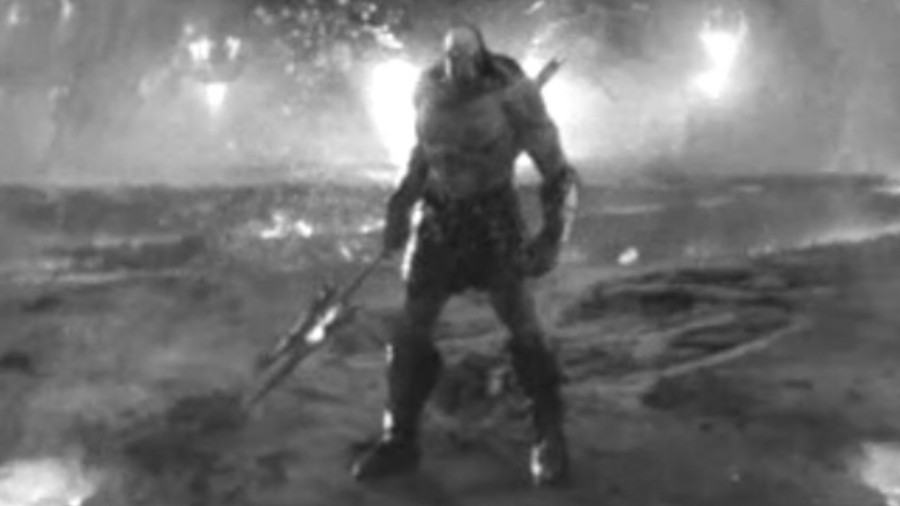 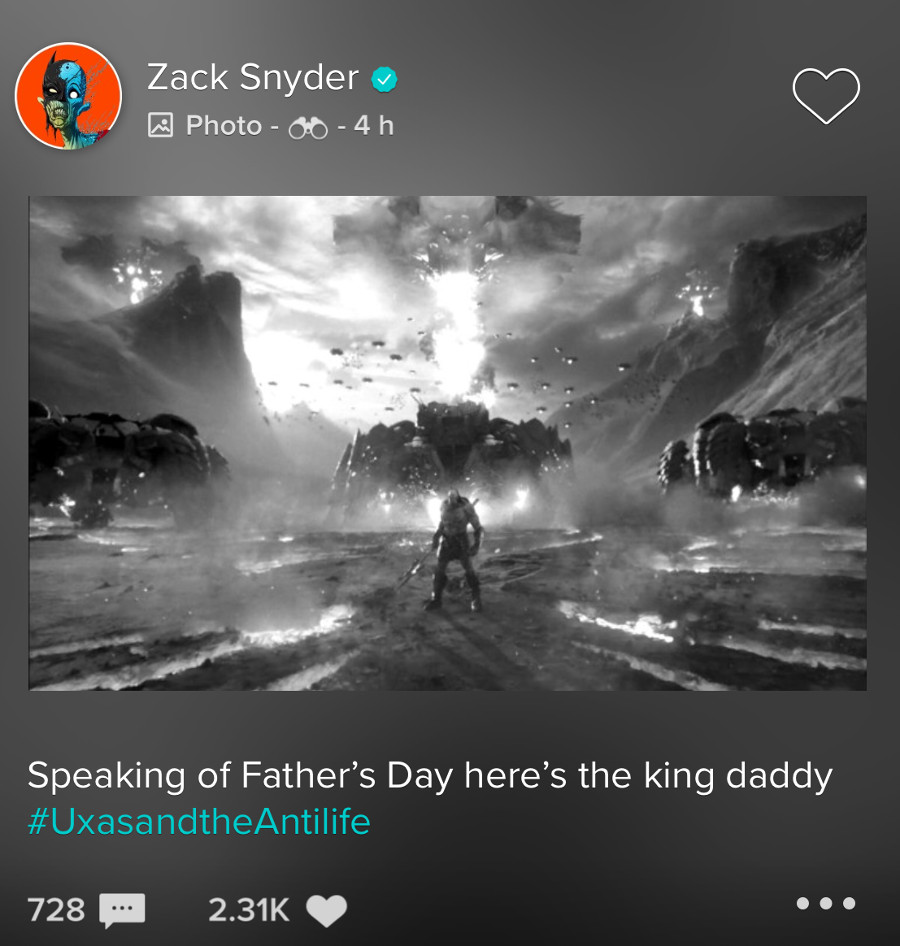 Snyder also posted an image of Ray Fisher and Cyborg noting, "Careful Victor... if you go inside the mother boxes they will f--- with you big time that's not Father's Day that's a trick."

A fan in the comments also asked, "Is this anywhere near where he screams 'Barry!'"

Snyder confirmed, "Right after that... when Barry runs time back after The leagues initial failure and uses The Epic jolt of speed force to project Vic into the boxes."

(What happens is The Flash runs back in time to save the Justice League after they fail against Steppenwolf that results in Cyborg being projected into the Mother Box, which is when Victor Stone screams, "Barry!" as heard in some of the trailers - h/t reddit) 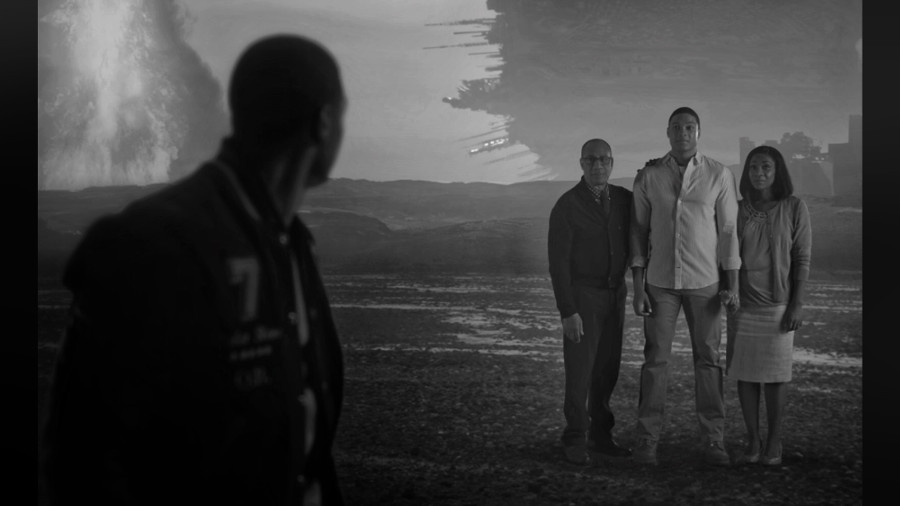 The images are from the "Snyder Cut" of Justice League, as Zack Snyder was replaced by Joss Whedon, who at the direction of Warner Bros., basically reshot the entire movie.

Fans have been campaigning to release the Snyder Cut of Justice League with an online petition netting close to 200K signatures. A fan also most recently crowd-funded $20,000 to market and further campaign the release of the flick.

The voice actor who was supposed to voice Darkseid in Snyder's Justice League also took note of Snyder's post: