With Marvel Studios keeping things a secret following the release of Endgame, they have yet to announce their next batch of Phase 4 movies (or whatever they call it), but now rumors offer release dates for The Avengers 5, Captain Marvel 2 and more.

Note: The release dates are legit, as Disney just announced them, but the Marvel movies are to be considered a rumor. An Instagram page posted the movie titles, which is said to be from John Campea who has a less than a stellar scoop record, but at least he agreed with me in that the Rian Johnson Star Wars trilogy might be dead. 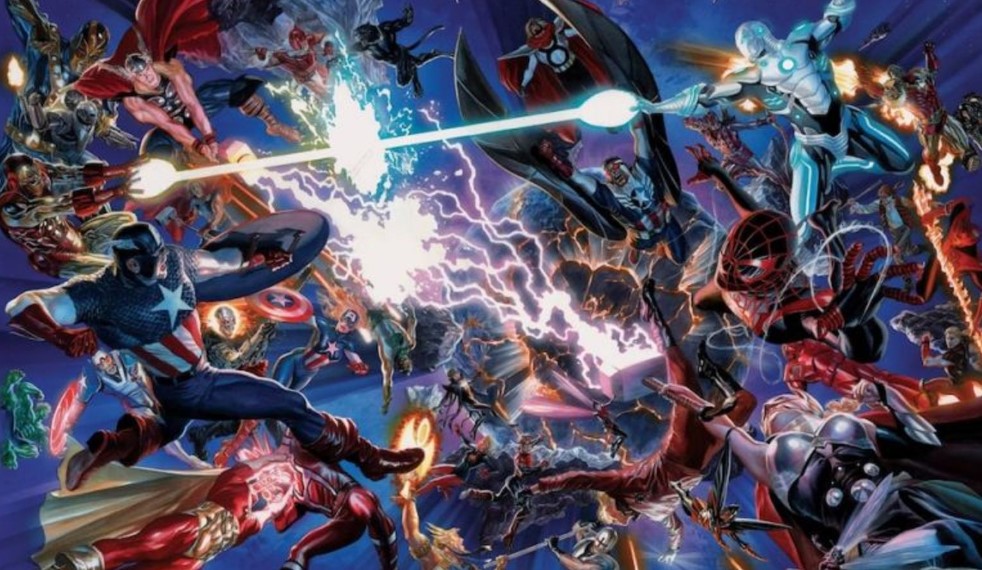 The first six movies have already been said to be in development or are happening; Captain Marvel 2 did hit over a billion, so it seems a given, and Disney CEO Bob Iger did confirm the possibility of an Avengers 5 as he said more Avengers movies will be happening.

Regarding Avengers 5 getting released three years following Endgame, Marvel did release Age of Ultron three years after the first movie so it wouldn't be unheard of. It is also thought an Avengers 5 might involve the Multiverse, which Kevin Feige set up in Endgame and looks to further explore in July's Spider-Man: Far From Home, with many fans speculating it is the MCU version of Secret Wars. In addition, Avengers 5 may introduce the X-Men and Fantastic Four characters through a Multiverse Secret Wars storyline and will obviously feature a new team made up of characters from the above-listed movies.

How a Captain Marvel 2 fits into anything is anybody's guess, but maybe it deals with the Eternals in the present day and whatever James Gunn does with Guardians of the Galaxy 3?

Marvel is expected to announce their Phase 4 slate this Summer, so hopefully, by August we'll have a better picture of where the MCU is headed.

It should also probably be said that another Spider-Man movie could be released in 2021 or so by Sony as Marvel Studios has no Summer release date on the schedule (Far From Home comes out two years after Homecoming), but they do in 2022.