AT&T Selling WB Games Division; Could DC Comics Be Next?

It's reported that AT&T is considering selling off its Warner Bros. Interactive gaming division, which mirrors previous reports that DC Comics could be sold off at some point.

Deadline reports AT&T is discussing the sale of its Warner Bros. Interactive Entertainment gaming division in a deal that could be worth around $4 billion.

The article notes that the deal could also have a licensing component that would still generate revenue from the intellectual property, which includes mammoth franchises such as Harry Potter, Game of Thrones, The LEGO Movie, Mortal Kombat, and Scribblenauts.

It's said Take-Two Interactive Software, Electronic Arts, and Activision Blizzard are among the rumored companies that are considering purchasing Warner Bros. Interactive from AT&T.

Why AT&T is considering selling off its gaming division is said to have to do with reducing debt, as just yesterday saw it reported the company reached a record debt of $190 billion, with its current debut standing at a whopping $164 billion, and that over the next five years, AT&T needs to pay back $59 billion in debt.

In addition, AT&T has taken a beating because of the coronavirus as, according to the Seeking Alpha website: "mass unemployment, and a disastrous HBO Max launch cause investors to sell the stock." 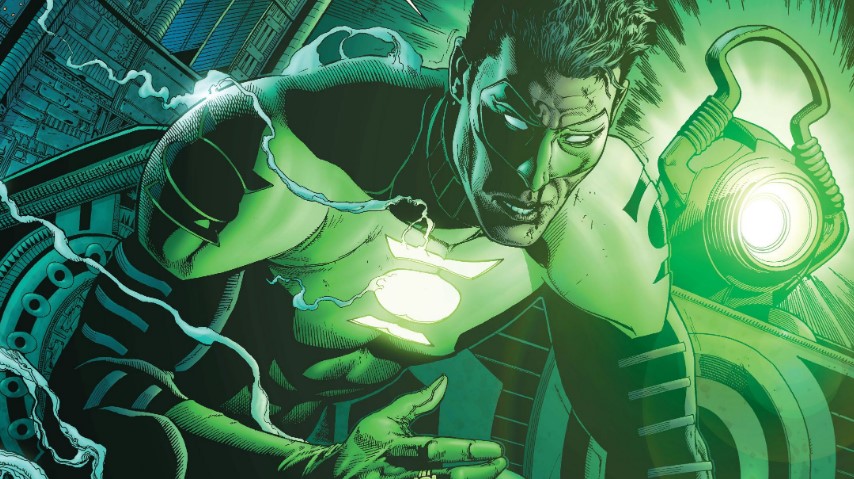 Will AT&T sell off DC Comics?

Regarding comparisons to DC Comics, which AT&T owns, sites like Forbes and former DC Comics artist Ethan Van Sciver have suggested that DC Comics could be sold by AT&T or even closed down.

It's also been rumored that DC Comics might be closed down which would see its popular characters, such as Batman, licensed (rumored to Marvel) -- something that sounds like what may be happening with the gaming division.

What is alarming is that DC Comics is worth nowhere near as much as Warner Bros. Interactive, as DC Comics generated an estimated $159 million in comic book sales last year, a number that doesn't even include profit ($40 million if that?).

Back in February following the ouster of Dan DiDio, Ethan Van Sciver said a source filled him in that if DC Comics' upcoming "5G" event fails to deliver, that AT&T will close the company.

"Understand. It doesn't mean the characters are going to go anywhere. Batman, of course, is a prized possession of AT&T now. AT&T is Batman, and they are going to keep putting out movies and product and toys and all that stuff," Van Sciver said. "Comic books are dead and they are going to close up the publishing house soon. I'll tell you that a professional who I spoke to recently said, 'Yeah, I was talking to one of the higher-ups at DC Comics who said that if 5G doesn't work out, that's it, AT&T is closing the publishing arm.' So this is ball game."