A fan questioned Zack on the Vero app about Jared Leto: "What are your thoughts on Jared Leto Joker? Would you liked to see and interaction between him and Batfleck, too?"

Zack replied: "I always loved him in the part."

Another fan actually brought it to the attention of director David Ayer, who responded with a sad face and praying emojis, as currently, the release of the "Ayer Cut" of Suicide Squad is picking up steam. Ayer has gone on record on social media many times that his version of Suicide Squad never made it to the theatrical release and that, similar to Zack on Justice League, Ayer also received massive interference from certain DC executives. 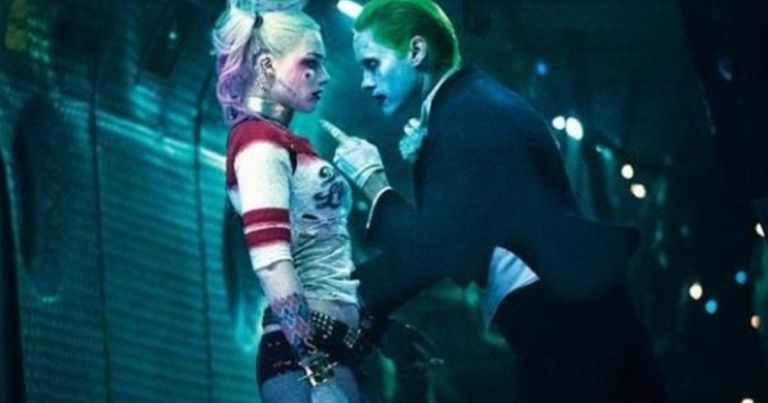 Could Jared Leto return as Joker?

What's rather interesting is that there has been heat between James Gunn and Jared Leto, as Gunn is now directing The Suicide Squad, with Leto thought to be out of the DCEU.

Ironically, Gunn accused Leto of being a pedophile prior to his own firing from Disney, Marvel and Guardians of the Galaxy over similar allegations (Gunn has since been brought back).

We can also add that the recent Birds of Prey movie that bombed at the box office got rid of Jared Leto as the Joker because of the #MeToo movement.

Jared Leto has now joined the Marvel Spider-Man universe as he is playing Morbius the Living Vampire for Sony.

Regarding the Ayer Cut of Suicide Squad, I went over in my Patreon how I think it's already a done deal for HBO Max, as AT&T and WarnerMedia (and every studio and streaming service) are in desperate need of content.

Henry Cavill recently just basically confirmed a big reason why the Snyder Cut got greenlit for HBO Max is because of the coronavirus, which is what I said in my Patreon weeks ago as well.

I've also been told that Hollywood is considering "everything on the table" because of the coronavirus, so who knows what might happen? Maybe Jared Leto could even return as Joker. Recall how upset Leto was about the Joaquin Phoenix Joker movie, so if WB is creating some sort of Multiverse, which is rumored with Ben Affleck returning as Batman, maybe there is room for another Joker or two?