Echoing my own thoughts on the “MJ” change in the Sony and Marvel Studios’ Spider-Man movies, a YouTuber slams Far From Home for “race-bending.”

In the comics, Spider-Man’s girlfriend is Mary Jane Watson, aka MJ, who happens to be a white redhead, but Marvel changed the character into a mixed African-American with the casting of Zendaya as Michelle to please the diversification crowd.

I’ve always argued against the change, as I wouldn’t want Black Panther to be a white person and that they should simply create new characters or work on existing ones, and I also argue that redheads are special (and rare). Even Guardians of the Galaxy‘s Karen Gillan often posts on social media how she is a ginger. Furthermore, since Kevin Feige has gone on record stating that Zendaya isn’t playing Mary Jane Watson, why even bother calling the character MJ then? YouTuber YoungRippa59 says it better than I can as he brings up great points about race-bending in relation to the comics, movies, Spider-Man, and even the recent Captain Marvel movie in his video “Race-Bending Comic Book Characters is For Losers,” which is going viral. You can watch the video below. Here are some highlights:

Anybody that supports race-bending of comic book characters is a f’n loser. It’s one of the most unnecessary things that producers are doing right now in TV and film. It’s nothing but a joke of a concept by the production companies to appease you chumps that foam over the mouth about the concept of diversity and representation. Granted this is almost exclusively done to white characters, but the fact that folks actually champion these actions is sort of laughable.

Then when we say, let’s say the character in the recent Spider-man movies is only MJ in name, which she literally is, these clowns have the nerve to claim that people are racist. Imagine having your head so far up your a– that think that someone wanting to see a character be depicted by the same sort of white redhead character that she’s been is somehow racist.

These fools have no connection to the source material, so leave it to these normies to change every character they can to someone that’s non-white. Of course, if Black Panther was portrayed by whitey-mc-white-face everybody would be up in arms, including me. The whole “it’s just a fictional character” line would be immediately retired. 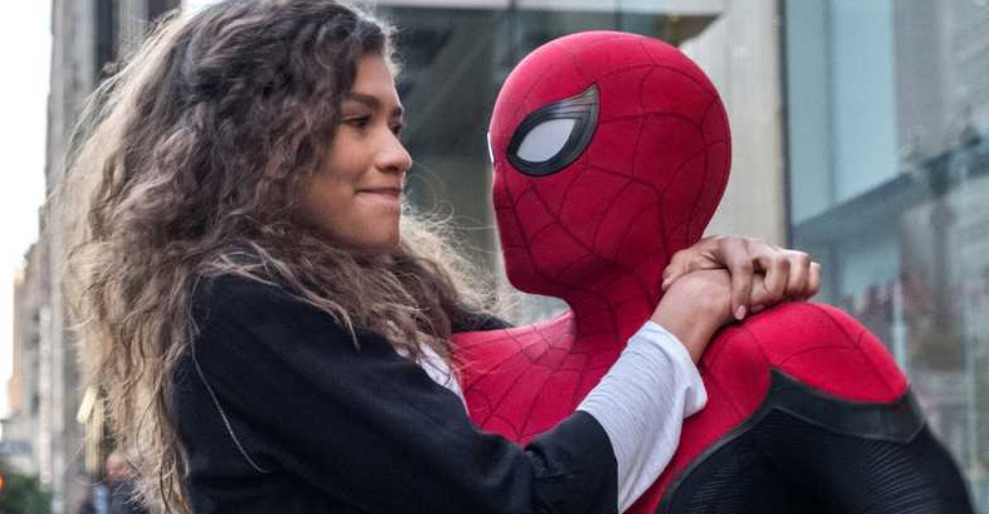 The funny thing about all of this is they’re too stupid to recognize that they are being insulted. Instead of the classicly black characters being developed, they instead tokenize the classicly white characters. And give you the sloppy seconds. And you consider that a victory. A victory when they gave you a character that they put through the grinder for decades unlike they do for some of the black characters, and because you have no connection to the source material, and you are a f’n normie, you don’t say anything when they crap on the legacy of classic and original black characters like Monica Rambeau for the sake of boosting up a white tokenized version of Mar-vell that is Carol Danvers aka the current Captain Marvel. Again you are too stupid to realize you are being insulted. 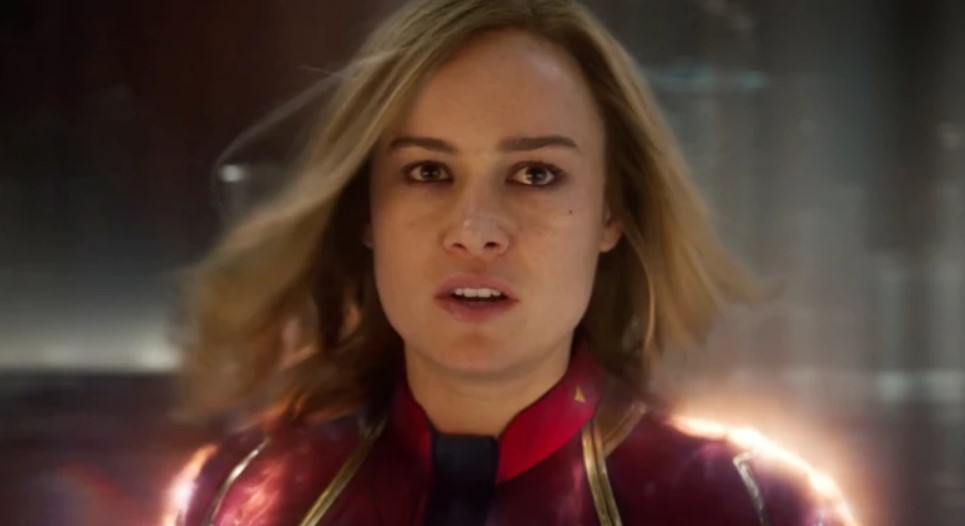 Diversity a problem in Captain Marvel

Cry to your mama about representation and diversity, which is just a buzz term way of saying that they want less white people, more specifically white men. See what they did to Mar-vell.

Monica never looked up to Mar-vell or Carol Danvers, but now considers her an aunt, and the father is oddly missing from the movie, presenting this stereotypical single black mother. So no two original females with superpowers are f’d. Yet I’m supposed to somehow be proud as a black man because some biracial chick fills a role as a tokenized MJ. Get the hell out of my face. 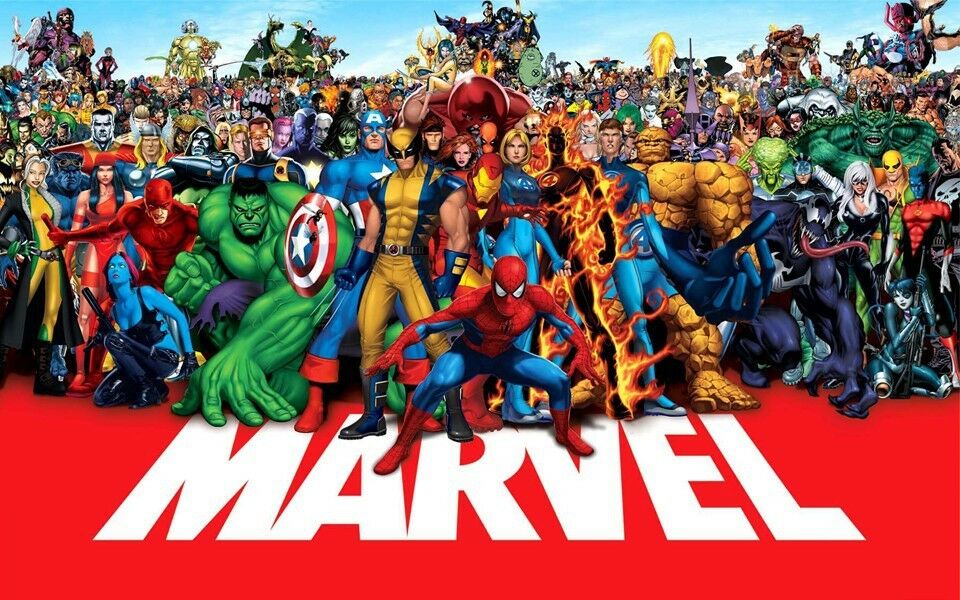 It’s not too much to ask, nor is it racist, to ask that characters be made to look like they’ve always looked in a comic book. Keep Blade black. Keep Fantastic Four white. Keep Luke Cage a dark-skinned brother, and keep MJ and the love interest of Spider-Man as a red-haired white woman.