We now have conclusive proof that Simon Kinberg was going to use the Skrulls in his X-Men: Dark Phoenix movie, which actually was originally slated to be an epic two-part film.

Concept art has landed online showing a possible depiction of the way the Skrulls could have looked in the flick where we see the familiar looking face, but the body is a bit different than the comics in an obvious way to explain their shape-shifting capabilities (note: the art doesn’t reveal what the Skrulls would have exactly looked like in the film, it’s just one artist’s interpretation): 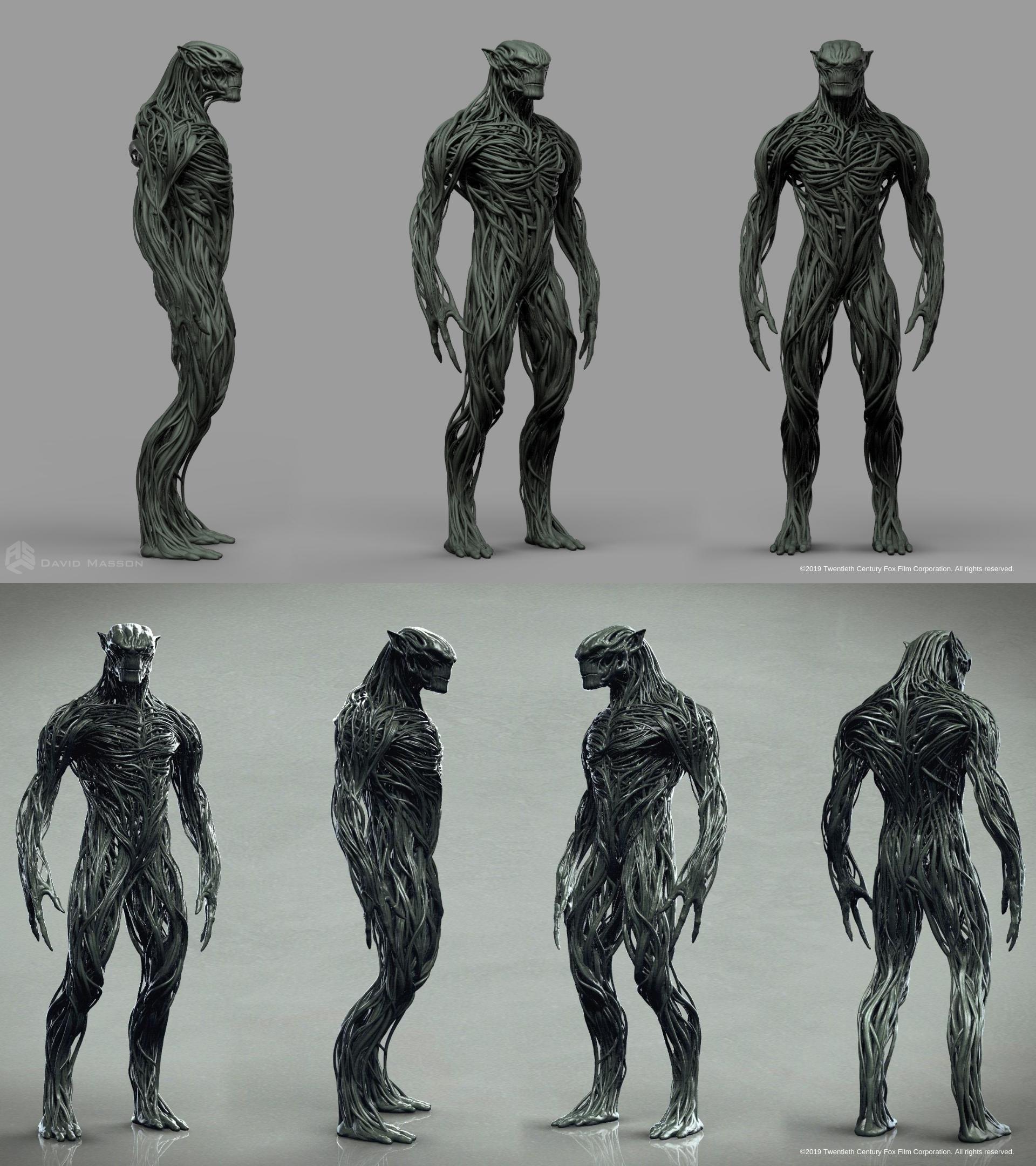 Cyclops actor Tye Sheridan also confirmed the use of the Skrulls in X-Men Dark Phoenix a while back as well when he revealed the original ending:

Concept art has since landed online revealing the original ending as Sophie Turner’s Dark Phoenix blasts off into space and encounters an alien armada (assumed now to be The Skrulls): 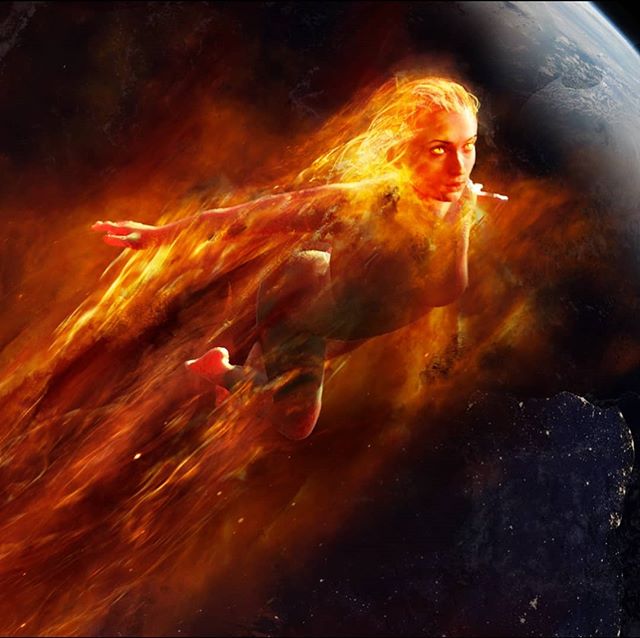 Most recently saw concept artist Houston Sharp reveal more from the original X-Men Dark Phoenix ending on Instagram with images of Jean protecting herself with a black flame:

More concepts from the cut original ending of X-men Dark Phoenix: As Jean gets surrounded and pummeled by the Alien Ships, she surrounds herself with a shell of black flame. But its no use because the shell, as well as Jean’s own body, begins to tear apart. 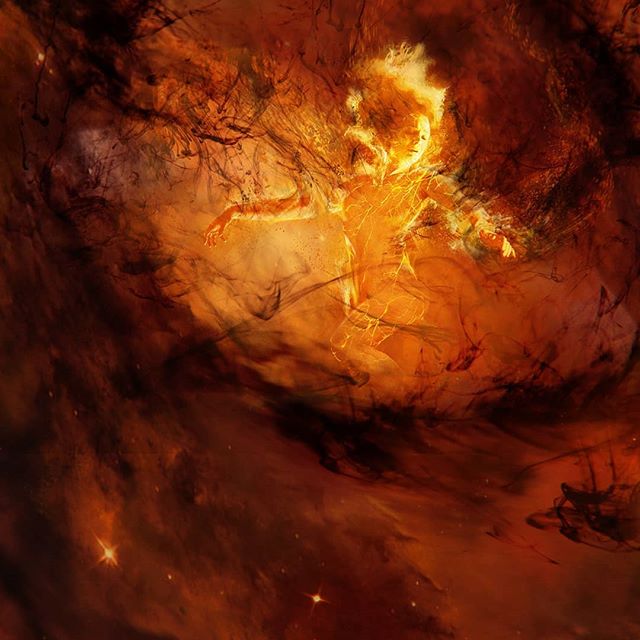 Disney may be responsible for changes to X-Men Dark Phoenix

Regarding the original ending and Simon Kinberg’s two-part X-Men movie, it’s thought those plans were shelved because of the Disney Fox deal, as it is known when the talks between Disney and Fox first started, Fox executives forced Kinberg to make drastic changes to Dark Phoenix, which are now known to have been near-identical to Disney’s Captain Marvel.

As a result of the changes, Kinberg no longer used the Skrulls and changed the complete ending as seen above, which played out exactly like Captain Marvel (Dark Phoenix was originally going to be released before Captain Marvel, but that too was changed, as its release date was pushed back at least two times).

Ironically, yesterday saw Disney blame Dark Phoenix for losses to its box office of upwards of $200 million that also saw Disney cancel most if not all of the Fox movie projects that were in development (via Variety).

For more on what transpired regarding X-Men Dark Phoenix, the original ending, the two-part Kinberg Cut, and Captain Marvel, I go over a lot more here.