It’s out with the old and in with the new as the reason for the failure of Simon Kinberg’s Dark Phoenix movie may be the Disney/Fox deal, the Captain Marvel movie, and the promotion of Brie Larson as the new face of the MCU.

With Dark Phoenix being a complete disaster at the box office, the “blame game” is now being played out in the Hollywood trade sites, with Deadline offering a spin on things in an article that places most of the blame on Fox Studios and, of course, none on Disney, who acquired the company in a $71 billion deal.

Deadline offers numerous “reasons” why Dark Phoenix failed but includes in their report a tidbit that is worth mentioning in that the movie was originally supposed to be two parts. It’s said that Fox execs “changed gears” during late pre-production and demanded that it only be one movie. 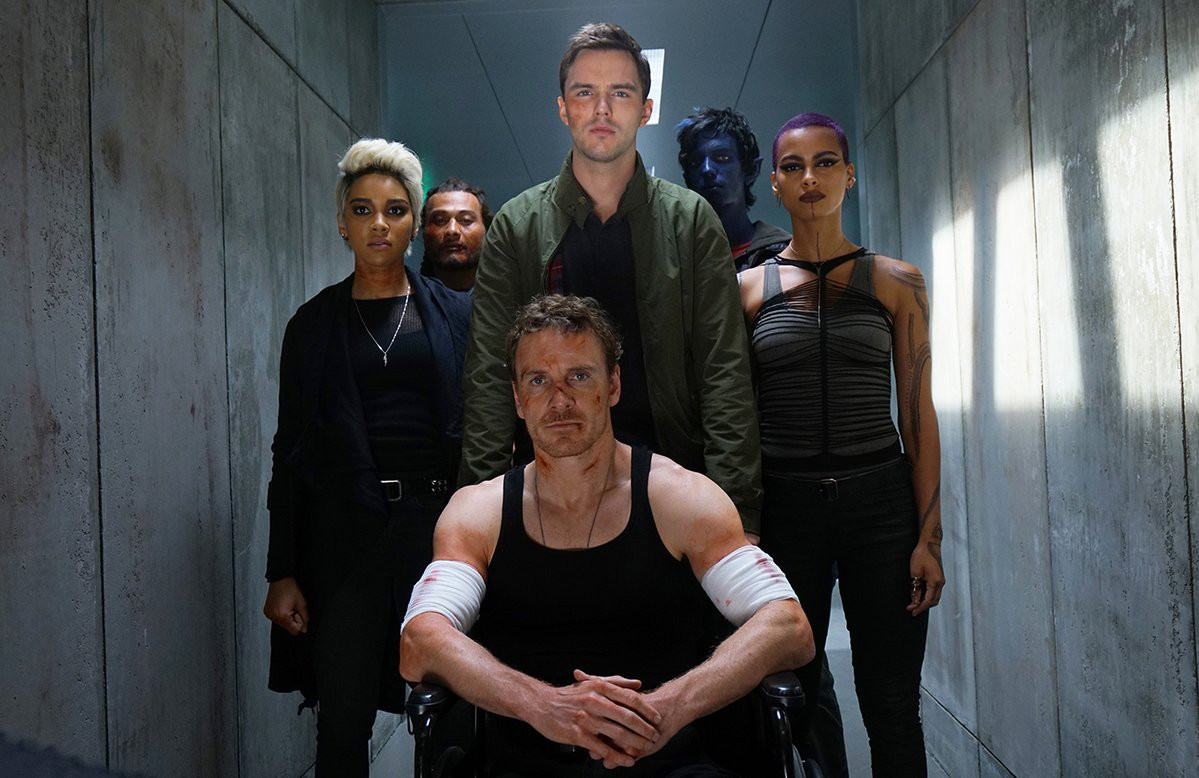 In addition, reports are surfacing that a much better cut of X-Men: Dark Phoenix exists that would have better fleshed out the story and included even more action and improved dialogue and a worthwhile villain (more on that below). According to fans that have viewed the cut, it would have added up to 22 minutes or more of footage. Fans that have viewed the two different cuts of the Dark Phoenix movie offer lines were changed in the theatrical version of the film that took away from the much better-extended version. The theatrical release of Dark Phoenix has a run-time of less than two hours, while the preceding two X-Men films are near two and a half hours in length. Comparisons to the “KinbergCut” are now being made to what happened with Zack Snyder’s Batman v Superman and Justice League (cut down to two hours), which saw Warner Bros. executives interfere with Snyder’s vision and fans campaign for the release of the “SnyderCut.”

Now, why would Fox cut Dark Phoenix and even go so far as to change lines in the film? 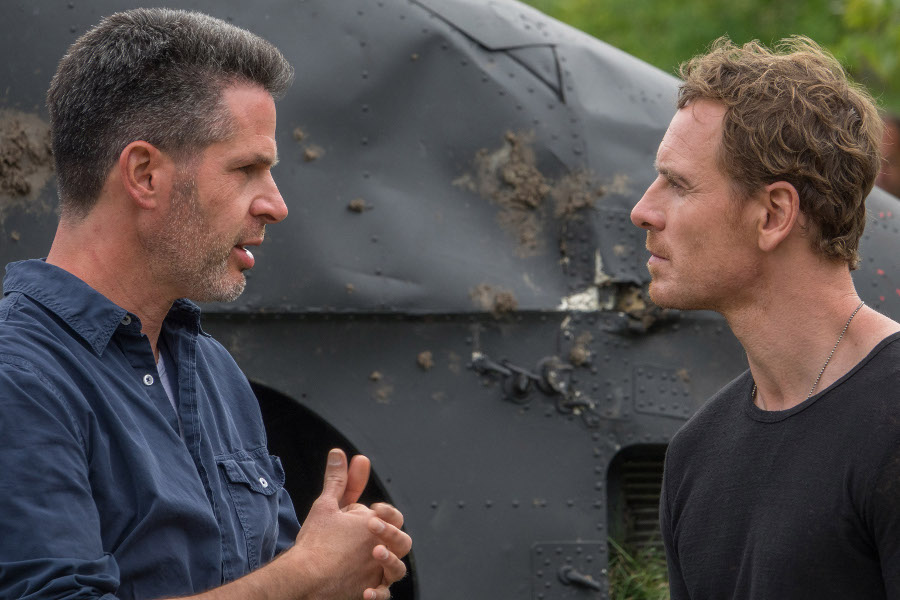 No blame for Simon Kinberg and about the “reshoots”

Interestingly enough, Deadline’s piece offers no blame toward writer/director/producer Simon Kinberg; however, the same can’t be said of online reviews and fan commentary. Kinberg is getting hammered for the failure of Dark Phoenix, which only brought in a measly $33 million. Deadline spins things stating, “We understand Kinberg got to make the film he wanted to make, and was flexible about reshoots with the studio.” The film he wanted to make? Their own report states Dark Phoenix was originally intended to be two parts. Certainly, Kinberg, who is a fan of the more than 55 year history of the comics and remembers the failure of Last Stand, which he also wrote, wanted to correct things with the two-parter Dark Phoenix movie, but we see he never got the chance, which is because of the Disney-Fox deal, and now Dark Phoenix is considered worse than The Last Stand by some. Oh, the irony.

Regarding reshoots, Kinberg most recently said they don’t plan for reshoots while discussing New Mutants. He said: “For all of these movies, Marvel’s really brilliant at scheduling pick-ups into their budget and schedule so it’s all prepared, and we have never been that smart.” So did Dark Phoenix have reshoots and saw its runtime cut because the longer, by all accounts, much better version, wasn’t favorably received by test audiences? And they planned for that? Or was it, again, because Disney wanted Dark Phoenix changed so that it didn’t resemble Captain Marvel? It is known the ending of Dark Phoenix was changed, said to be similar to the end of Captain Marvel, from an epic United Nations scene to a CGI train wreck. Maybe Kinberg is trying to tell us something?

Regarding Captain Marvel and Brie Larson, while promoting the release of Captain Marvel amid fan backlash, Marvel Studios president Kevin Feige told fans (note: bold emphasis my own): “She’s one of the most popular characters in our comics, she’s one of the most powerful characters in the comics and will be the most powerful character in the Marvel Cinematic Universe.” Feige also added: “And one of the highlights at my career at Marvel was introducing her at Comic-Con and having her coming out on stage and stand there with literally almost everything else from our universe, and there she was at the forefront, and it was a great foreshadowing of not just for how audiences are going to embrace Brie as this character, but also for how Captain Marvel is about to take the lead and be at the forefront of the entire Cinematic Universe.” 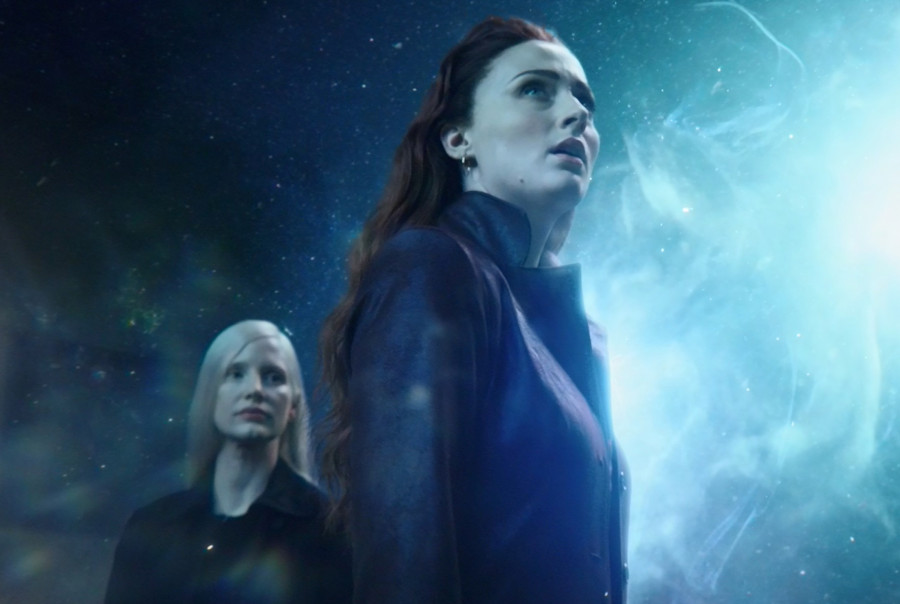 It all adds up

So adding things up: Simon Kinberg’s initial plan is to make a two-part Dark Phoenix movie, but during pre-production, he was forced to only make it one movie; for some reason, Kinberg “decided” to cut the run time, cut scenes and change dialogue — for the worse; the release date was changed not once, but twice, from November 2018 to February 2019 – before the release of Disney’s Captain Marvel – to a June Summer 2019 release after Captain Marvel, which Deadline offers was also a big mistake as: “the movie was never intended to be a summer film. Dark Phoenix is darker and more psychologically complex than other X-Men movies. It was always seen as an off-season release, and the original plan was to get out ahead of Captain Marvel (March 8) and be the first female-led Marvel movie.”

Deadline spins the release date changes and problems as the fault of Fox Studios’ PR, stating execs didn’t know when the flick was getting released, etc. etc., but a report from Vanity Fair from March does place the blame on the Disney-Fox deal in that the marketing surrounding the film had “new faces in the room—a handful of high-end consultants have been hired temporarily to fill the jobs recently vacated by long-term employees.” 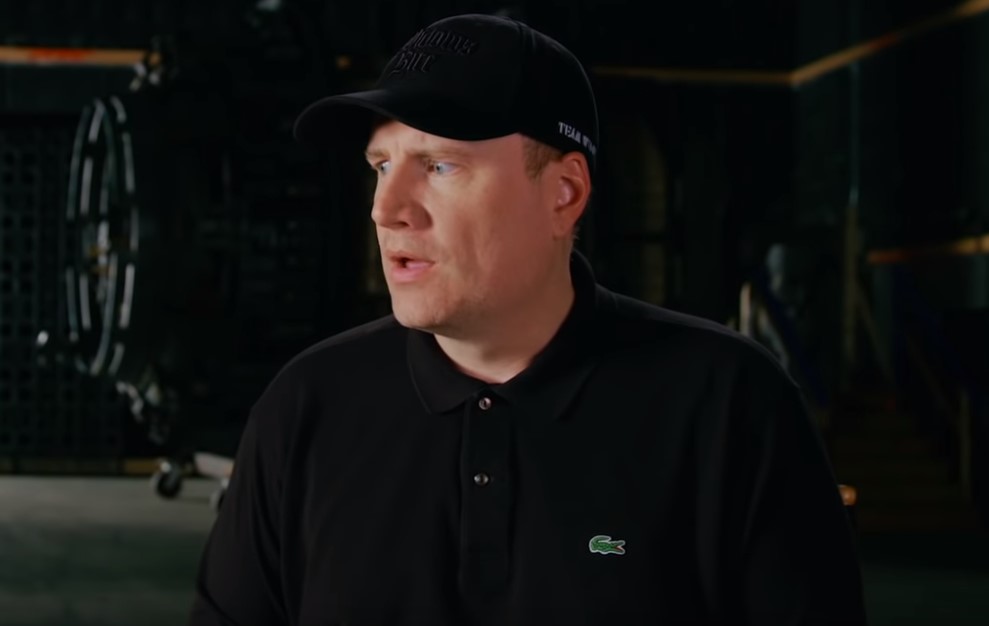 Prior to the Disney-Fox deal going through, did Disney have anything to do with Fox Studios? According to a Fox leaker, Disney execs were spotted on set of the movies. It’s claimed Disney execs were keeping an eye on things during the transition and were actively involved, as they wanted to make a clean slate of things. While some may scoff at the idea of Disney being involved or outright interfering with Fox prior to the merger, we are talking billions and billions of dollars here; so Disney having some sort of involvement doesn’t seem that farfetched.

A user on the Super Hero Hype forums who has seen the extended cut also thinks there was Disney interference and goes so far as to state the reason for changes on Dark Phoenix is because that down the road, Marvel Studios president Kevin Feige wants to adapt his own version of the Dark Phoenix storyline when the MCU incorporates the X-Men (consider a rumor).

Regarding the Dark Phoenix extended cut and two-parter, the user on the Super Hero Hype forums goes into great detail about the differences between the two versions, with another user chiming in as well. You can read what they have to say here, here and here, but some of the cooler and more notable differences include: 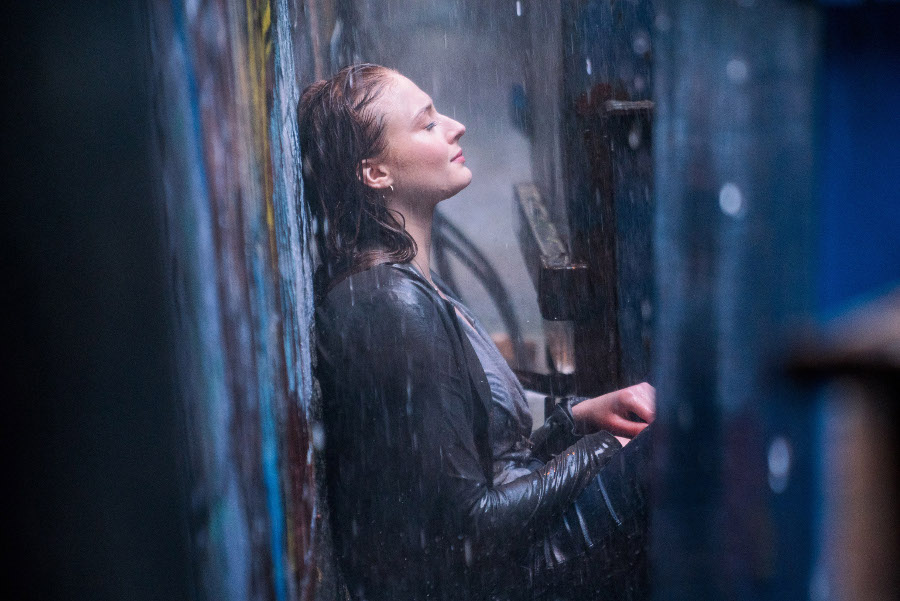 On the two-part Dark Phoenix version from the second SHH user: