Earlier saw Gal Gadot offer an update on Wonder Woman 3, with new rumors offering the flick could be a girl power movie as Supergirl and Hawkgirl might be a part of the film along with additional female DC superheroes.

The rumors come via YouTuber Grace Randolph on Twitter.

"Here's some more tea for you - there's a good chance Wonder Woman 3 will feature Sasha Calle's Supergirl & maybe some other female DC heroes!" tweeted Randolph. "I'm hearing Hawkgirl is being considered... LOVE IT - hopefully it will be like Grudge Match animated episode..."

Here's some more tea for you -

& maybe some other female #DC heroes!
I'm hearing #Hawgirl is being considered... 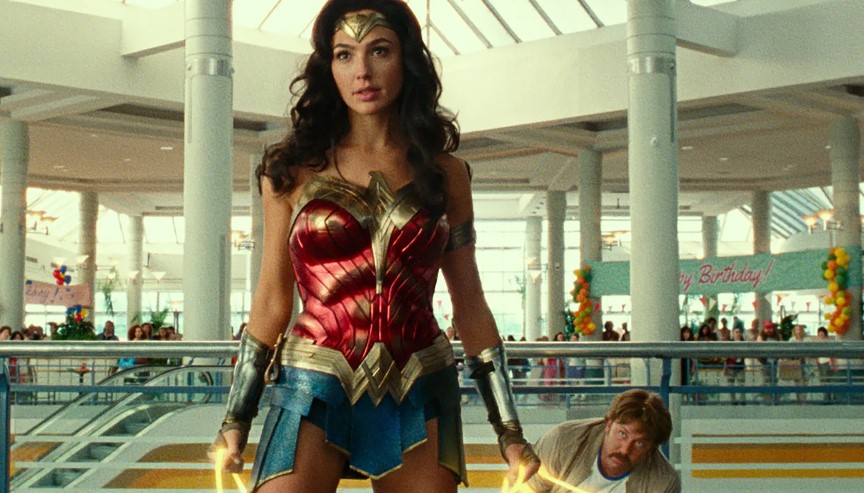 Regarding Hawkgirl, Dwayne Johnson previously confirmed he wasn't allowed to use the character for Black Adam, which seems odd because he is using Hawkman, so it seems as if WB does have plans for Hawkgirl in some form, which could be for Wonder Woman 3.

And if Wonder Woman 3 is a girl power flick, let's hope it does a better job than Birds of Prey which, similar to Wonder Woman 1984, was a complete failure.