With 333 votes accounted for, the Wonder Woman 1984 Rotten Tomatoes Score now stands at 62%.

The IMDb rating from fans is also a DCEU low at 5.6 stars, while the first Wonder Woman movie has the highest rating at IMDb for DCEU flicks, which shows just how much the fans didn’t like Wonder Woman 1984 as it took a completely different approach than the first flick. 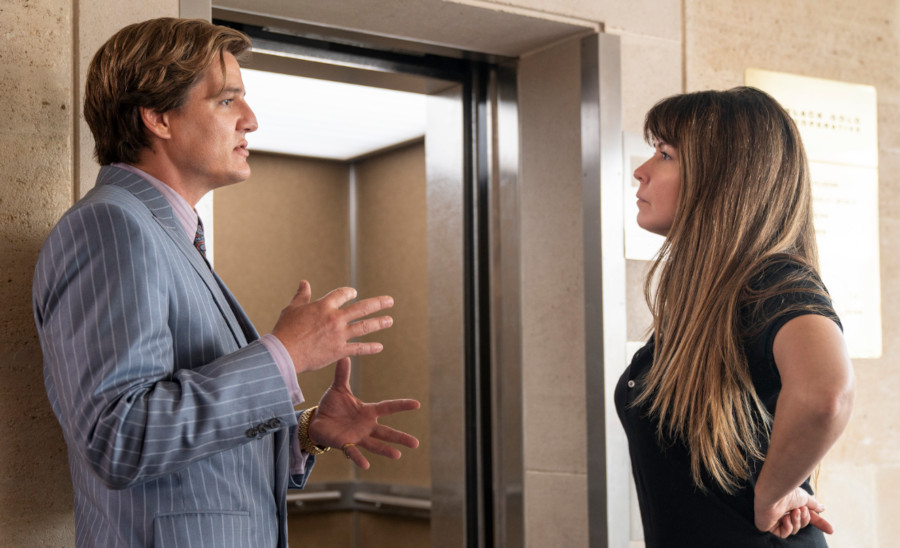 What’s interesting is that if we take a look at the releases for the DCEU movies we see a pattern form which is to make them goofier Marvel wannabe movies and more like the MCU.

Regarding Wonder Woman 1984, while Zack Snyder is listed as a producer, it’s guessed Zack had zero input on the movie judging from its completely different tone than the first Wonder Woman.

So going by the writing credits, the blame is on Patty Jenkins and Geoff Johns.

What is particularly worrisome is that WarnerMedia announced Jenkins will be writing and directing Wonder Woman 3.