It’s learned there were plans for a different villain for Wonder Woman 1984 prior to using Cheetah and Max Lord, both of which turned out awful.

In the Wonder Woman 1984 “Making Of” featurette, co-writer and producer Geoff Johns revealed the original plan.

“We had toyed around early on about using the Duke of Deception, but it felt like we had already done a god in the first one with the God of War. And we didn’t want to be repetitive with another god,” said Johns.

While Johns didn’t go into specifics, it’s a shame they didn’t use the Duke of Deception because the character would have fit nicely with the first movie as well as a third movie.

The Duke of Deception also happens to be associated with Circe, who could then have gone on to be featured as the villain of Wonder Woman 3, so all three movies would have tied together.

However, as we all know, they decided to go with the lackluster villains of Cheetah and Max Lord, ditched the sword and shield, and went with a lame ending.

Of course, Wonder Woman 1984 was all about putting down Donald Trump and his supporters and not going with a quality story.

Jenkins’ WW84 ending up tanking on HBO Max and is one of the worst-rated DC movies of all time, with Jenkins’ future as the director of WW3 now in question. 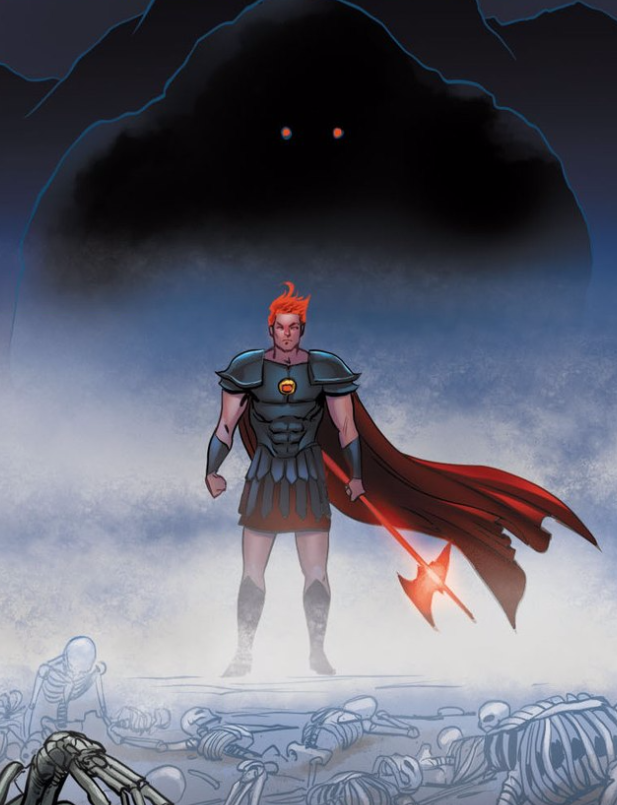