Director Patty Jenkins says that Wonder Woman 1984 will not reboot anything in the timeline as rumors have offered big changes are coming.

According to the rumors, as a result of Steve Trevor returning and Wonder Woman finding a way to keep him alive, a reboot happens to Wonder Woman as well as the DCEU that also involves the recasting of characters with new actors.

According to a Twitter user who has a copy of the latest issue of Total Film magazine, an interview reveals that Jenkins says nothing is getting rebooted in Wonder Woman's timeline.

The Wonder Woman 1984 test screenings that have leaked seemed to corroborate what Jenkins says, so if there were ever plans for WW84 to reboot the DCEU, it looks to have changed. We can guess the Flashpoint movie might reboot the DCEU, particularly in regards to bringing in the Robert Pattinson Batman, as Ben Affleck has departed the role. I've also been told by DC insiders that J.J. Abrams is recasting Superman.

In this interview, #PattyJenkins is clarifying once for all: Although a self contained, much different movie, #WW84 IS a sequel, nothing is being rebooted in #WonderWoman’s timeline. Also, there is a very specific reason why it carries #GeorgeOrwell’s famous book name in it. pic.twitter.com/9n7awypStN 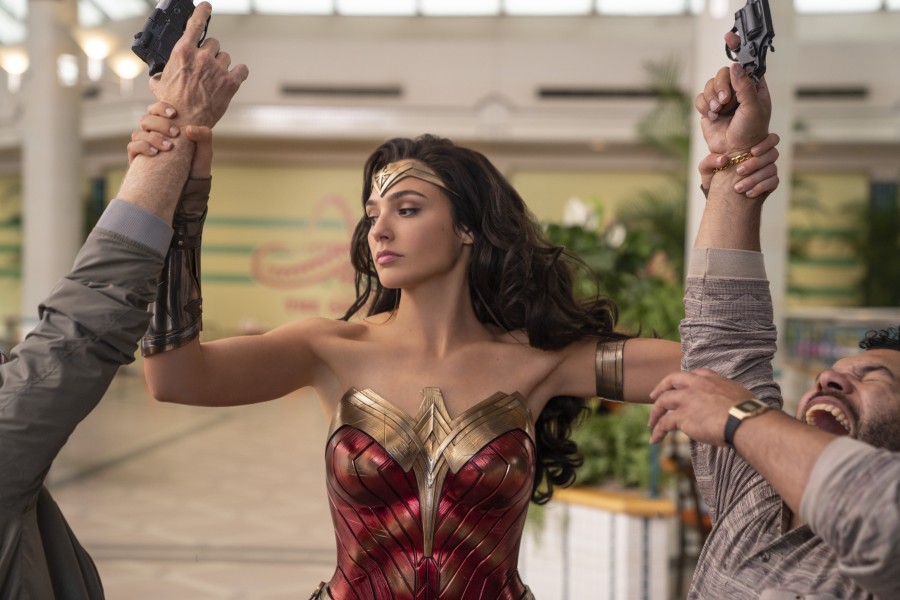