Marvel Studios debuted the footage for their upcoming Disney Plus What If animated series at the recent D23 Expo offering a look at Captain Carter, Marvel Zombies, Black Star-Lord, Bucky, Steve Rogers and more.

The footage kicked off with Jeffrey Wright, the voice of Uatu The Watcher, offering, “Time. It’s more than a linear path. It’s a prison of endless possibility…Follow me and dare to face the unknown. And ponder the question, What If?”

Fans of Marvel Comics know the What If? comics offer different glimpses into alternate universes and stories such as “What If The Hulk Had The Brain of Bruce Banner?,” “What If Doctor Doom Had Become A Hero?,” “What If The X-Men Lost Inferno?,” and more.

The MCU version will be similar as there will be 23 episodes for the 23 films of the MCU, with each episode changing one major plot point in the various films’ story.

Collider compares the animation to something like a Pixar film and says at times it also reminded them of Sony’s Spider-Man: Into the Spider-Verse. 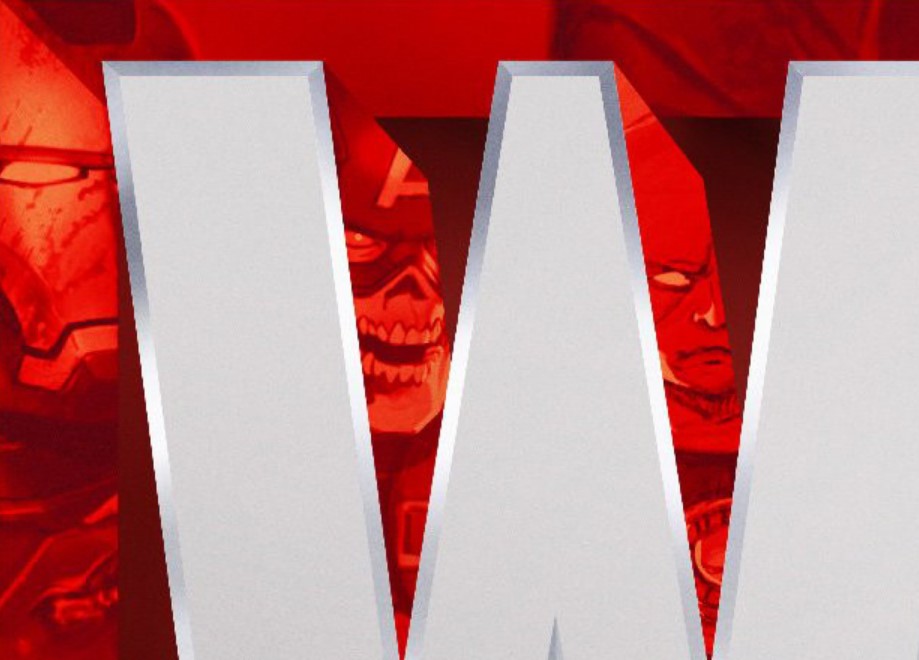 What If? footage changes the MCU

– A What If? take on Captain America: The First Avenger shows Peggy Carter (voiced by Haley Atwell) receiving the Super Soldier Serum instead of Steve Rogers and she becomes “Captain Carter,” with a Union Jack costume and shield to boot. Fans at the D23 posted the following pics on social media:

– Additional footage includes a What If? version of the Guardians of the Galaxy movie where Star-Lord retrieves the Power Stone on the planet Morag, but when Star-Lord turns to the camera, it is a black man, and not blond white dude Chris Pratt.

– The next bit of footage confirmed Marvel Zombies, which is a part of the logo, as Bucky Barnes is in the middle of a fight on a train when a silhouette of Captain America approaches, but when it steps into the light it is actually a zombie.

– The final footage showed a skinny version of Steve Rogers – minus the Super Solder Serum – driving some sort of WWII mech that looked like a cross between the Iron Monger armor and the Hulkbuster armor.

The MCU actors confirmed for the What If? Disney Plus animated series include: