It’s being claimed that Viggo Mortensen, known for Lord of the Rings, is being eyed to play Doctor Doom in the MCU.

The rumor has it that Doctor Doom will be one of two major villains coming to the MCU, with the second being Galactus.

Previous rumors also offered that Doctor Doom would be a big part of an Avengers-type Secret Wars movie, with Doom said to be taking over Europe, which is similar to the Marvel Comics event from 2015. 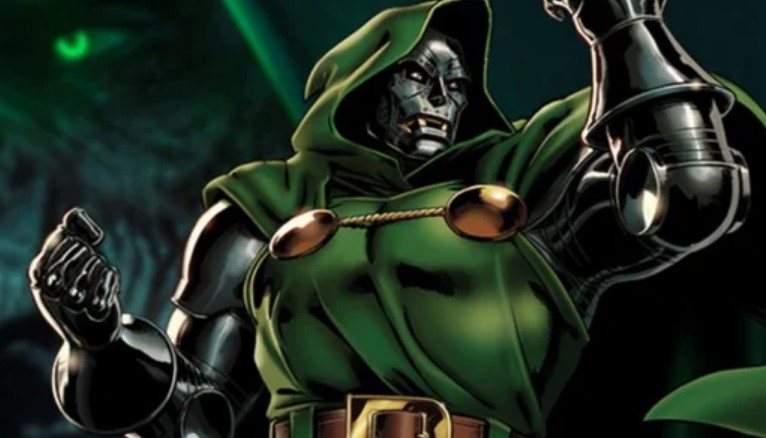 Doctor Doom coming to the MCU

With Galactus approaching, that would also mean the Silver Surfer is riding alongside; rumors have also offered an Annihilation movie is being developed at Marvel.

Fox Studios was actually developing a Doctor Doom movie by Noah Hawley, but Hawley recently said it is basically dead and that he would need to pitch it again to Marvel.

(via Long Lords of the Long Box)