Wolverine vs Hulk Said To Include Alpha Flight and Weapon X

A couple of days ago I reported on a rumored Wolverine vs. Hulk movie, which went completely viral, as it reached over a quarter-million people on my Facebook alone.

The rumor has it that Kevin Feige is developing a Wolverine vs. Hulk movie which will feature the "Immortal" version from the current Marvel comics.

Now new details about the Wolverine vs Hulk movie come from Mikey Stutton who filled in TVO the following information on the Lords of the Long Box YouTube channel.

It's said that "Wolverine vs Hulk" will not be the title because Marvel Studios can't use Hulk in the title as Universal Pictures still owns the distribution rights.

So what will happen is that it will have a different title, but be a Hulk story, which is similar to how they used "Planet Hulk" in Thor: Ragnarok, and also similar to how the "Big Guy" can appear in the various Avengers movies. 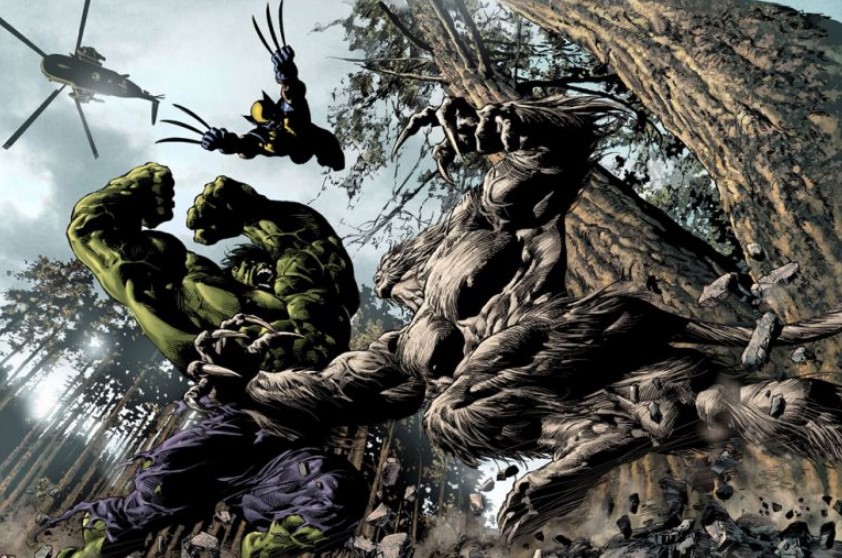 Details for the story are said to include that the Immortal Hulk will not be alone when facing Weapon X (Wolverine) in the Canadian Wilderness.

The story is said to feature the Hulk getting sent to Canada to retrieve Weapon X (Wolverine).

When the Hulk does show up in Canada to get Wolverine, he runs into Alpha Flight who is also searching for Wolverine.

When meeting the Hulk, Alpha Flight gets the impression they won't get along with him, which leads to some sort of battle between the two.

The previous rumor also mentioned the movie could be three or four years away, which fits with Kevin Feige recently stating the X-Men are years away. 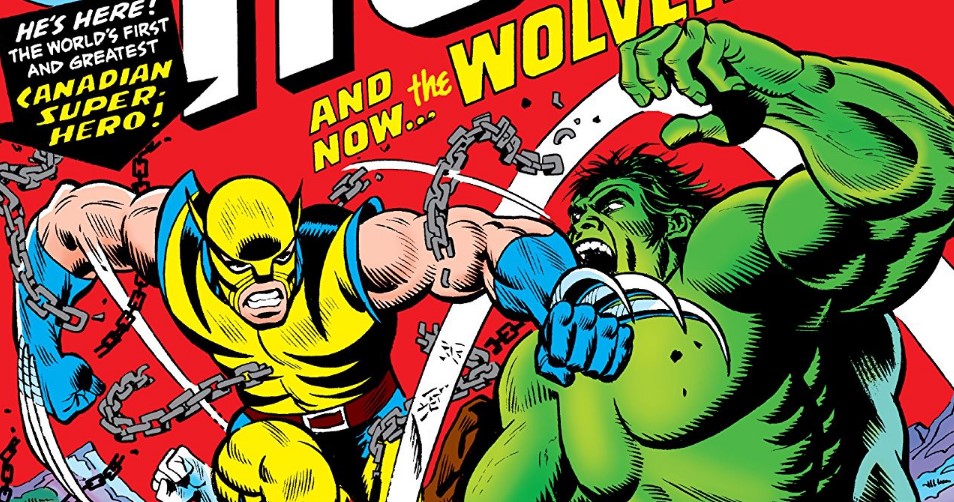 Immortal Hulk and Wolverine coming to the MCU

Based on the rumors, it sounds as if the flick will be introducing Wolverine into the MCU, which is based on the comics, but per the norm for the MCU, is not a straight adaptation.

I'll be curious to see how this plays out in the MCU as I am a big fan of the Green Goliath and also like Wolverine a lot. I'm currently reading Immortal Hulk, which is a great book, so it will be interesting to see how they take the goofy Professor version from The Avengers: Endgame and turn him into the "Immortal" version, which, in the comics, is a lot more horror-oriented (I'd go so far as say R rated). I'll also say that I welcome the change.